Madden Season is in effect as Electronic Arts Inc. (NASDAQ: EA) officially launched Madden NFL 15 on Xbox One, the all-in-one entertainment system from Microsoft, and the PlayStation®4 computer entertainment system. Madden NFL 15 allows fans to own their rival with a new arsenal of defensive pass rush moves and tackling mechanics, as well as a new and improved playcalling system.…

The invasion of the goblins won’t end: The successful tower defense game “Incoming! Goblins Attack” thrills players around the world. Xyrality, the developer and publisher from Hamburg, has registered over 1,000,000 downloads within a very short time and has gotten positive feedback from countless gamers. The completely free app offers loads of content, tactical variety and longterm motivation with it’s 160 levels, more than 80 different types of monsters and many possible upgrades.…

After a successful launch of its brand new J-RPG TALES OF XILLIATM 2, BANDAI NAMCO Games Europe is happy to reveal tons of new content for its beloved fans.

As the back-to-school period is getting closer and closer, the leading videogame publisher and editor decided to release a series of “School Costumes” for some of its most emblematic characters:

Along with those amazing costumes for TALES OF lovers, TALES OF XILLIATM 2 will benefit from new DLCs allowing players to Level-Up their character faster than expected!… 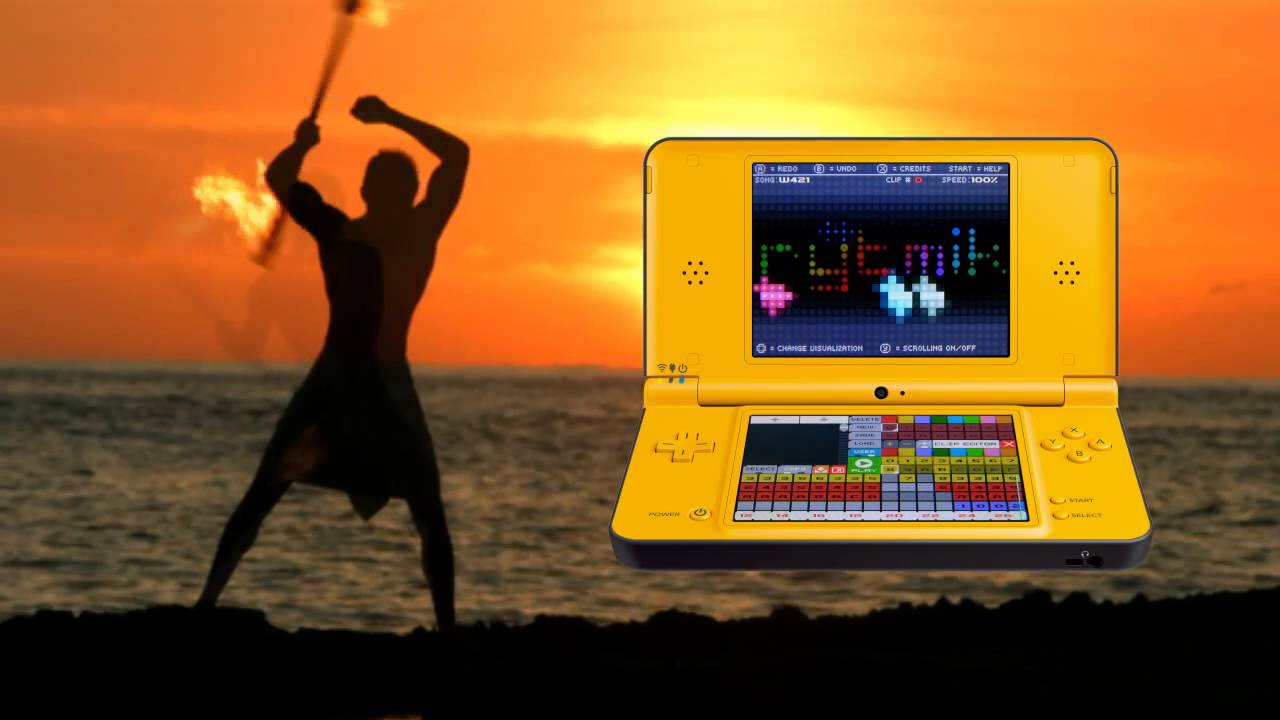 Cinemax, independent studio located in beautiful Prague–Zbraslav, is bringing its popular music series Rytmik to Nintendo 3DS™ with a library consisting of more than 500 musical instruments, tools to create rhythmical themes and tunes and brand new features in Rytmik Ultimate.

Rytmik is a powerful pocket music station allowing you not only to play with samples and musical instruments but also to mix them together, shape them and create music clips or tracks for your Friday night set-list.…

BANDAI NAMCO Games America Inc. welcomes aspiring adventurers to the magical world of Wildmoon today with the launch of Jewel Fight: Heroes of Legend for iOS and Android devices, a match-three-style puzzle combat video game. Developed by Invictus Games, this original title sets players on a grand quest to explore strange realms, grow in skill and might, and safeguard the lands from terrifying enemy horrors.…

At the Center for Chemistry at the Space Time Limit (CaSTL) at UC Irvine, scientists are able to grab individual molecules and yank their atoms apart using lasers. Their research is so mind-blowing that they wanted the world to see it. Their first plan: let everyone rush into the lab, with their grubby little fingers, and proceed to break all of their multi-million dollar equipment.…

One is a brilliant archeologist who has traveled the world solving puzzles and unearthing ancient civilizations. The other is a bumbling defense attorney whose sense of justice is matched only by his sense of style. The two seem like an unlikely pair, but with the life of an innocent girl at stake in Professor Layton vs.…

Today, Ubisoft® announced that Assassin’s Creed® Unity will be released on November 11 in the US and on November 13 in EMEA. The two extra weeks will help ensure that the quality of the game meets fans’ – and the team’s – lofty expectations. This news has no impact on the company’s full year financial targets, which Ubisoft also confirms today.…

The international virtual fashion and decorating game, Like a Fashionista, is now available online and for mobile devices in the UK.

Discover Like a Fashionista, Beemoov’s new virtual fashion and decorating game. The English version of the original French game, ma-bimbo.com, with over 18 million players, is now available for free online, and for IOS and Android mobile devices.…