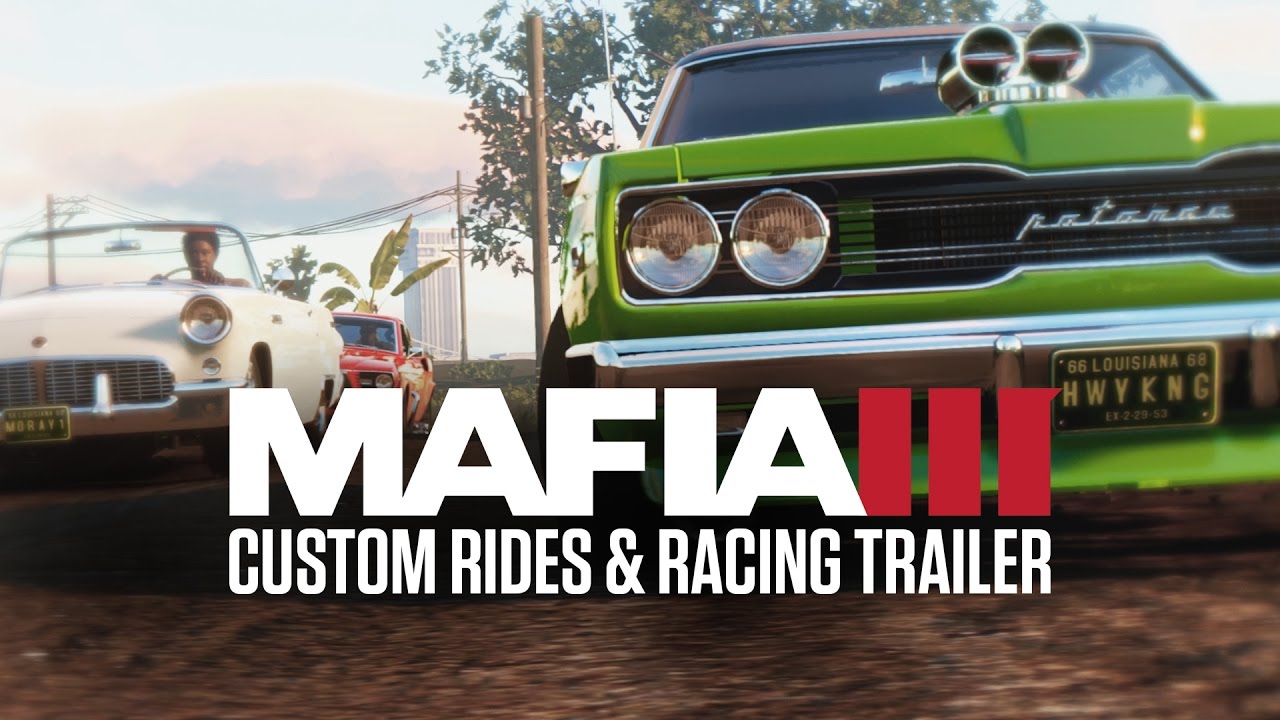 2K and Hangar 13 just released a free title update for Mafia III that adds the ability for players to compete in races, customize their cars, and more. Enter a series of races through the streets of New Bordeaux – six circuit lap races and six point-to-point races – to unlock customizations and a new car. Customize the cars in Lincoln’s fleet with a variety of decals, exhausts, spoilers, superchargers, and wheels. New outfits and a custom revolver are also available for Lincoln to use in Mafia III today!