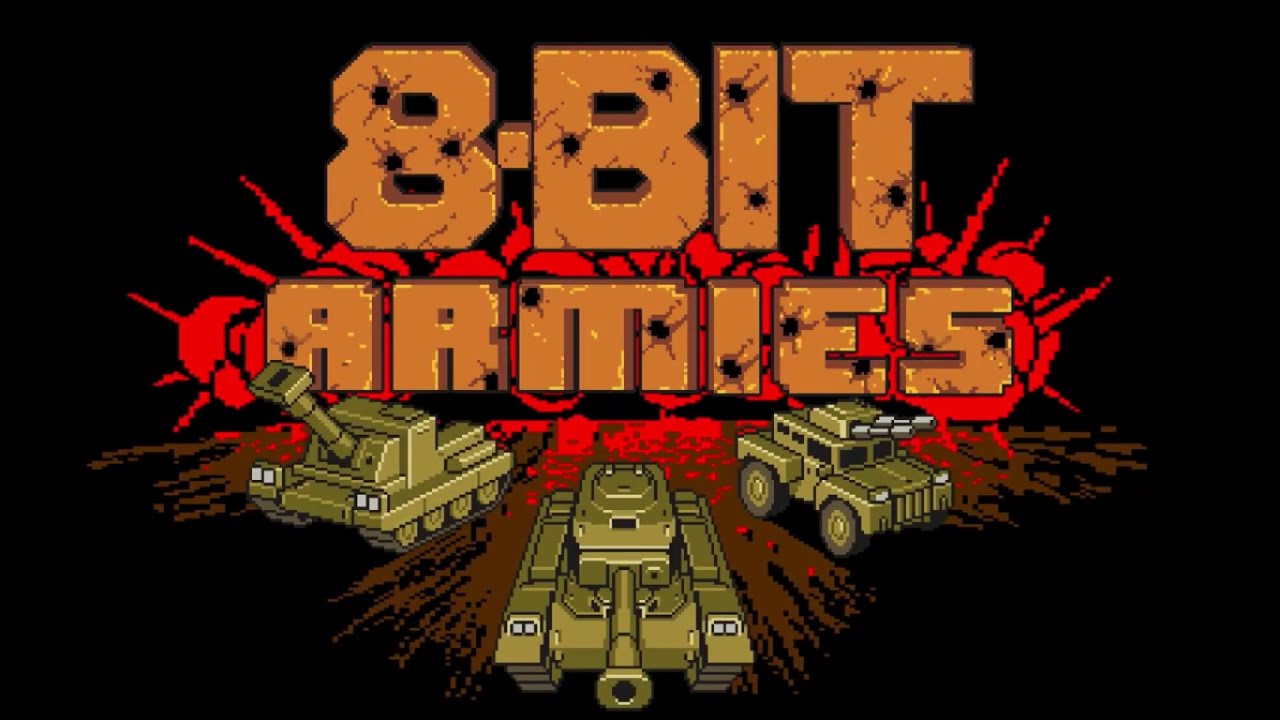 Publisher SOEDESCO is working with developer Petroglyph Games™ on the digital and boxed console debut of 8-Bit Armies. They will also release a boxed PC-version of the popular RTS. 8-Bit Armies will be available in digital console stores and retail in the summer of 2017.

The Petroglyph team has a rich history in the development of AAA strategy games, with the executive staff and many team members being veterans of Westwood Studios™, the creators of Command & Conquer. Since Petroglyph was established it has released various RTS classics, such as Grey Goo™, Universe at War™, and Star Wars: Empire at War™.

Accessible for new players
8-Bit Armies is the latest RTS from Petroglyph. It commemorates the first Command & Conquer games with its accessible gameplay mechanics while providing a fun and timeless art style that introduces new players into the genre. A unique console controller scheme makes it easier than ever to build bases and command large armies without complex button memorization.

The boxed and online console version of 8-Bit Armies will include the game and the ‘Guardians Campaign’ DLC.

•Jump right in with easy to understand modern military units and structures
•Play cooperatively or versus the AI choosing from multiple difficulty options
•Use classic RTS Base-Building mechanics to construct the ultimate HQ from which to attack your foes
•Explore a variety of locales, destroying everything that gets in your way with devastating superweapons
•Two campaigns with a total of 40 single-player combat missions for many hours of gameplay
•Join your friends to play 12 co-op missions against a variety of AI opponents
•Gather up to 8 online players to team up in one of the dozen multiplayer/skirmish maps