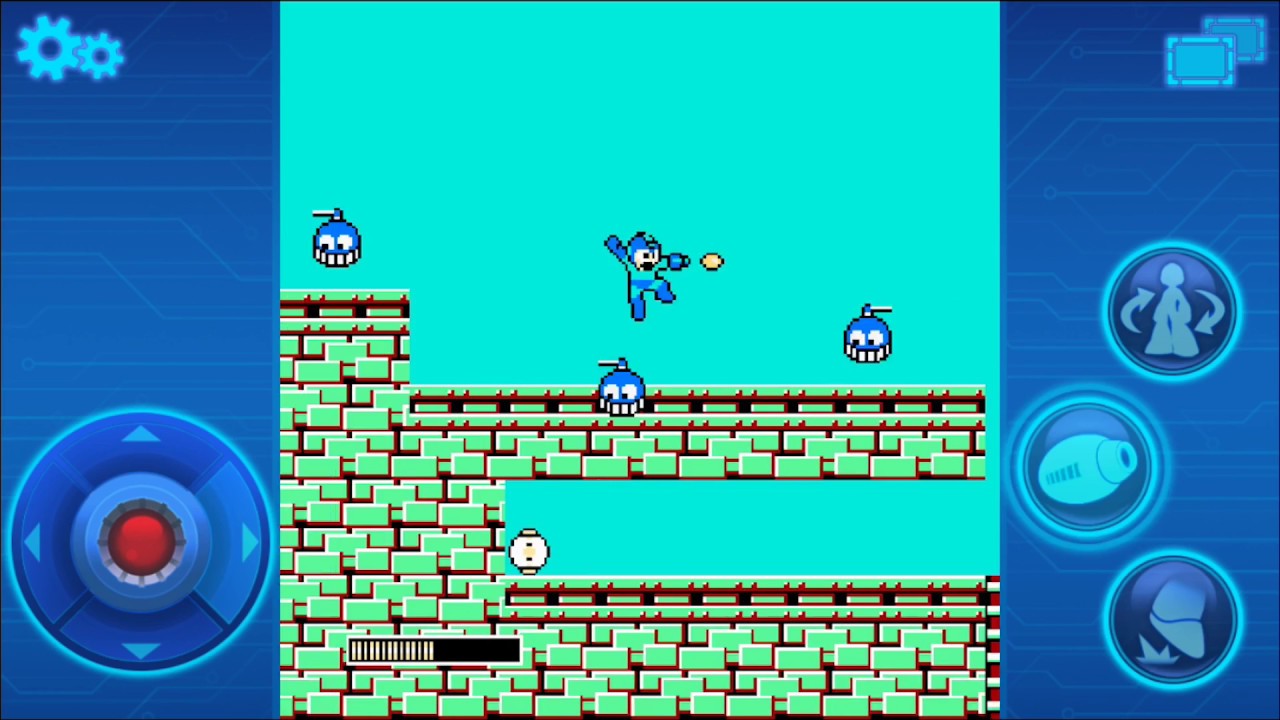 Capcom, a leading worldwide developer and publisher of video games today announced the release of the original 8-bit Mega Man® games to iOS and Android devices.

These lovingly-crafted adaptations will remind long-time fans and introduce newcomers to what made the Blue Bomber such a popular and iconic character. Each game has been optimized for the mobile devices with adjustments to game speed. Each game will be available separately for $1.99.

The Games Include:
Mega Man® Mobile – The evil Dr. Wily must be stopped in this classic action platformer, the original Mega Man!
Mega Man® 2 Mobile- Dr. Wily resurfaces to threaten the world again! Only Mega Man can stand in his way.
Mega Man® 3 Mobile – Fight berserk robots on uncharted planets. Mega Man must set a course for space to resolve this mysterious crisis.
Mega Man® 4 Mobile – A year has passed since Mega Man’s battle in space. A new enemy appears – Dr. Cossack.
Mega Man® 5 Mobile – Manic robots cause chaos in the city. How is Proto Man involved? Only Mega Man can find out!
Mega Man® 6 Mobile – The Global Robot Alliance is formed, but this newfound peace is threatened by a new foe – the enigmatic Mr. X!