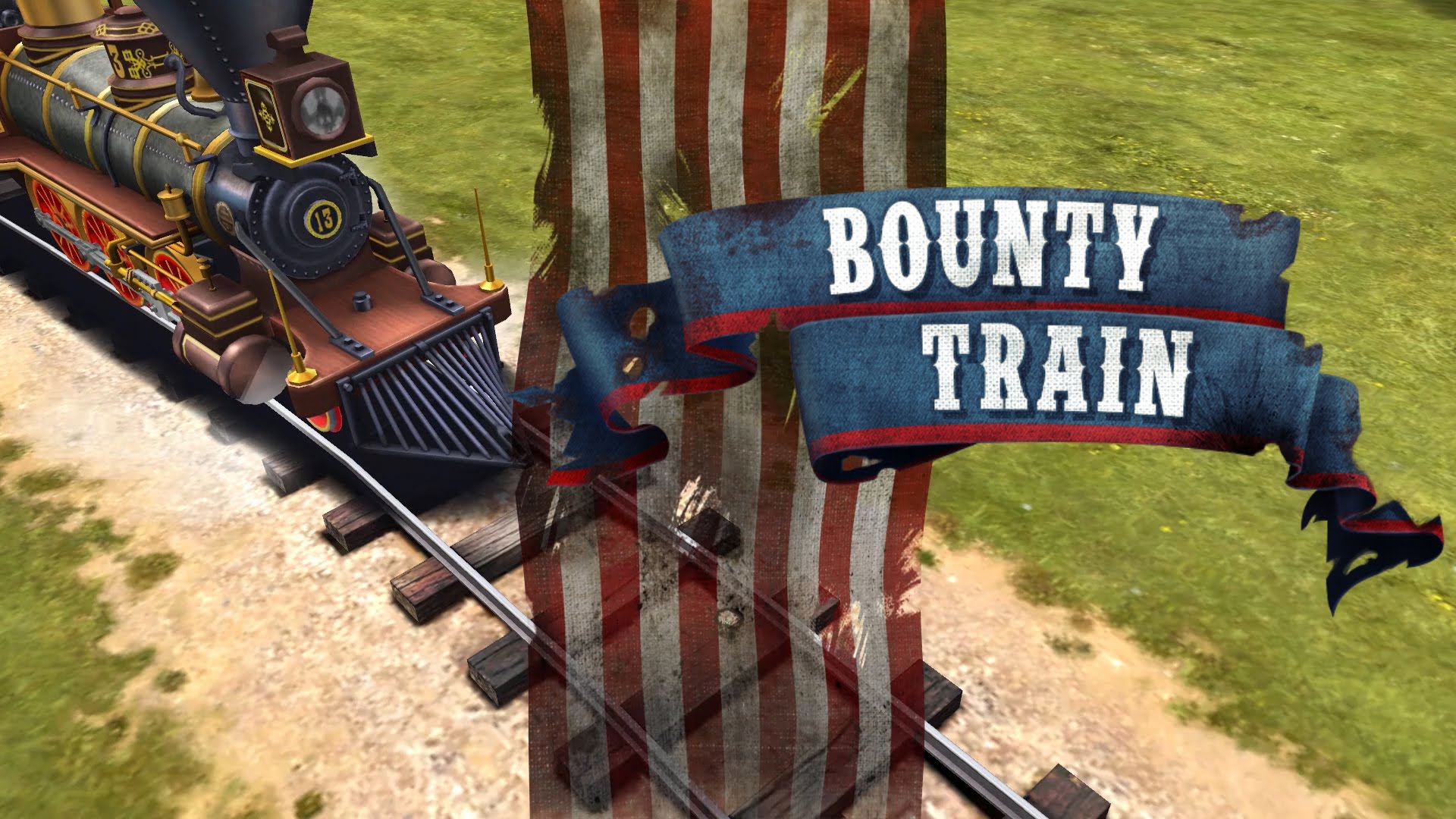 Taking place in 1860’s Wild West, Bounty Train players will experience a unique take on the train simulation genre. Players take on the role of the son of a Railroad Tycoon attempting to fulfil his late father’s grand dream of an unbroken train line across the entire width of the United States. They will have to handle, in real time, skirmishes with bandits, trading goods for the best prices, resource management, train optimisation, and keeping the trains and tracks in good repair.

All the while Bounty Train confronts players with historical events, from the onset of the Civil War to the assassination of Abraham Lincoln – leaving the outcome of historical acts in players’ hands.