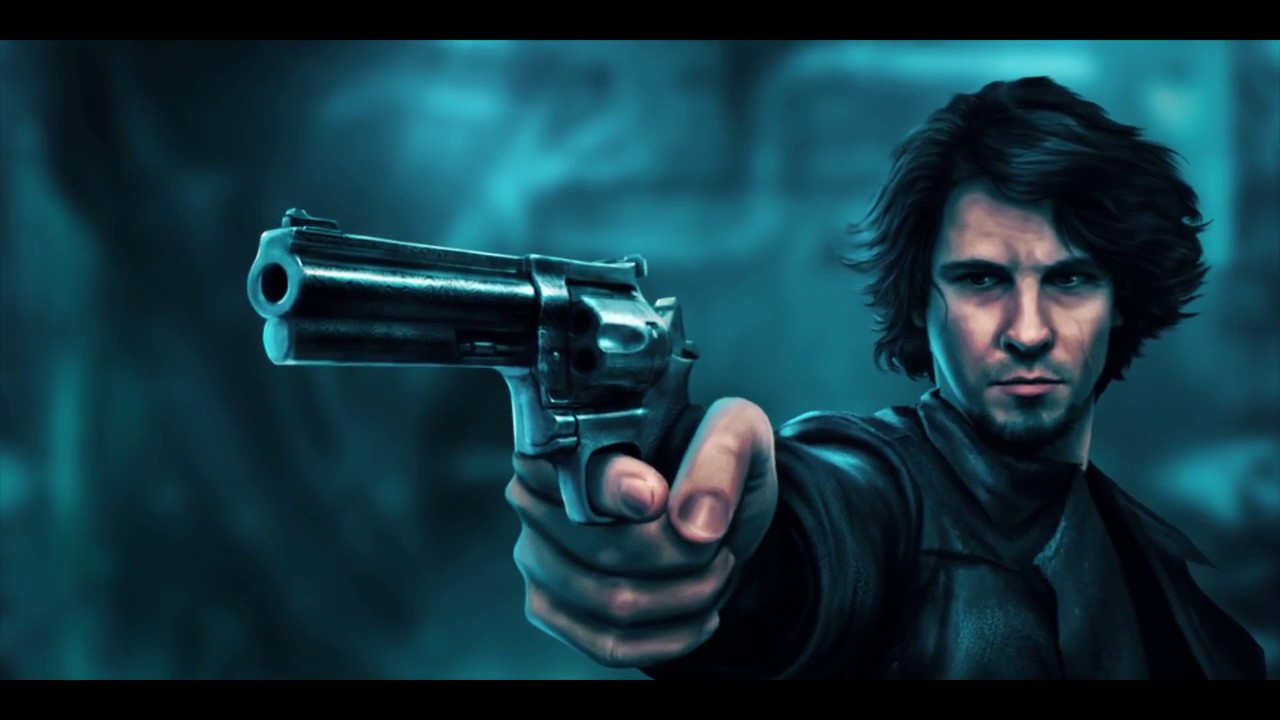 Independent developer Mad Head Games today released the fourth and final episode of Adam Wolfe, a new IP in the Hidden Object Puzzle Adventure (HOPA) genre, on PC and Mac via Steam.  Episode 4 “Zero Hour” is now available as an individual download or as part of the Seasons Pass and will be coming soon to iOS.

Since the game’s Episode 1 launch, Adam Wolfe has captured the interest of HOPA players from around the world. Episode 4 will serve as the culmination to the memorable episodic adventure with the game’s tortured protagonist, Adam Wolfe.

Supernatural investigator Adam Wolfe continues to be haunted by the disappearance of his sister while dealing with the shadows of his past as he treks forward in his investigation of occult crimes, supernatural occurrences and the horrific reality of San Francisco crime syndicates. This neo-noir game offers a gripping story accompanied by action set-pieces, in hand-drawn art style, and unique puzzles new to the HOPA genre. Players have unraveled the mystery set before them in Episodes 1 – 3, but nothing will prepare them for the twists and turns of this final chapter.


Will Adam finally reunite with Allie or will he continue his descent into the dark abyss?

Adam Wolfe is the first self-published title from Mad Head Games, a multi-award-winning studio, which aims to redefine the HOPA genre into a cinematic, action-packed thrill ride that will keep you at the edge of your seat. The game features an English voiceover and is fully localized in English, French, German, Russian, simplified Chinese and Serbian.

Adam Wolfe deals with the shadows of his past while solving mysterious cases in the seedy underbelly of San Francisco in this neo-noir game that offers unique puzzles, a gripping story, incredible hand-drawn art, action set-pieces and a cinematic quality to the HOPA genre.

On Steam, Adam Wolfe’s fourth episode “Zero Hour” will be available as a part of the complete season for $19.99. To get player’s started, Episode 1 “The Ancient Flame” is available for $5.99 and the season pass can then be purchased for $15.99.

Mad Head Games will also release Adam Wolfe on Android at a later date, along with other distribution channels.