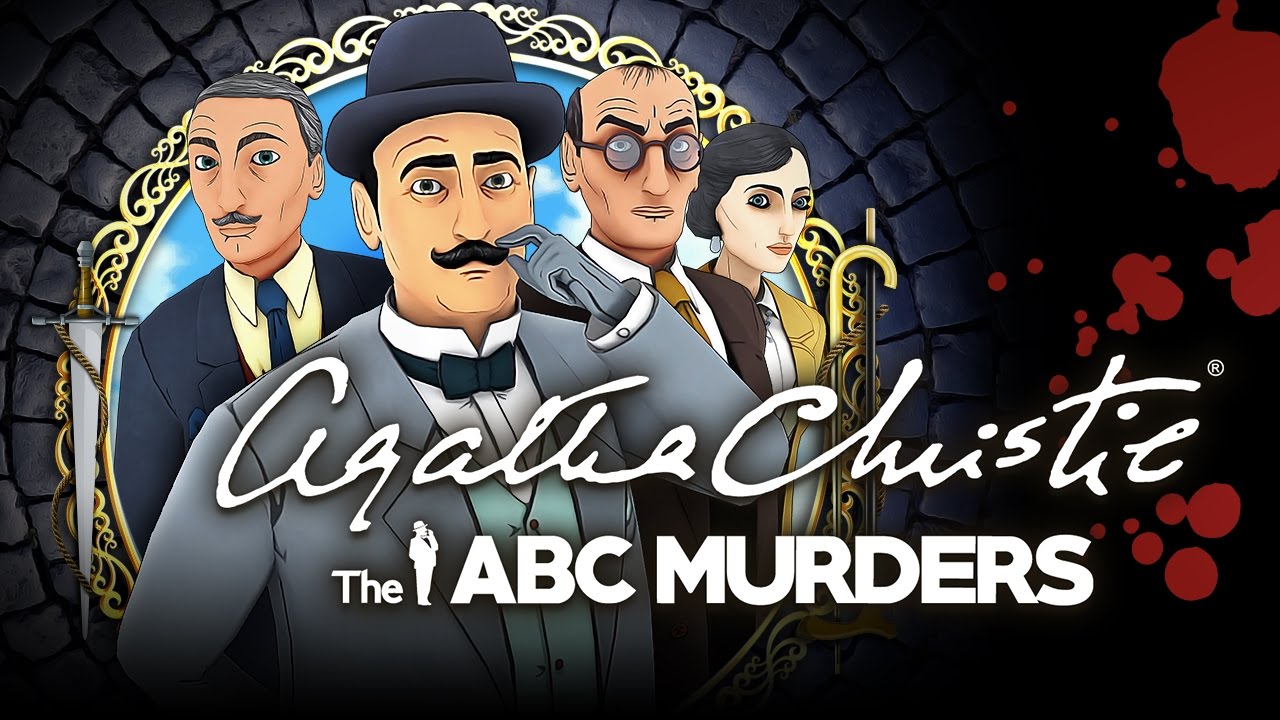 Adventure and investigation game, popular on PS4, Xbox One, PC and Mac, puts players in the shoes of a legendary detective working to solve a string of mysterious murders

Microïds and Artefacts Studios, both leading international brands in the worldwide gaming industry, today announced the release of “Agatha Christie: The A.B.C. Murders” on iOS and Android. Already a sensation on PS4, Xbox One, PC and Mac the adventure and investigation game is based around one of Agatha Christie’s most-beloved novels, The A.B.C. Murders, and allows games to investigate the A.B.C. murders on their mobile device.

Putting the player in the body of detective Hercule Poirot, “Agatha Christie: The A.B.C. Murders” is an adventure and investigation game which challenges players to use strategy, skill, wit and composure to solve a string of dark and mystifying murders. The gameplay centers around Detective Poirot’s brilliant intelligence and allows the player to live and breathe within Poirot’s point of view.

The story begins with Poirot receiving a mysterious letter from someone named A.B.C. who announces an upcoming murder. From there, the game takes the player on a journey as they match wits with a menacing killer and chase him all around England and try to solve the mysterious A.B.C. murders.

Some of the key features of the gameplay of “Agatha Christie: The A.B.C. Murders” include:

First-person investigation: Players see Agatha Christie’s legendary world through the eyes of Detective Poirot as they examine integral crime scene details, character backgrounds and clues as they work on solving the mystery of the game.
Interactive interrogation: Gamers are able to directly interrogate characters in the game as Poirot and a multiple choice question system while armed with the ability to monitor the moods of other characters to guide the strategy in the conversation.

Dynamic tools: The game is loaded with dynamic tools Poirot will collect and use in the game to advance the story and solve the mystery.

Mystery-solving: Once all of the clues have been collected, the player will be tasked with reconstructing the crime and putting together the entire story.

“Little grey cells”: Detective Poirot’s signature intelligence will be put to the test in “Little Grey Cells” sequences where players will have to answer questions about the suspects or circumstances using the clues they have collected.
“The harrowing intrigue of the world of Agatha Christie and the ingenuity and brilliance of Detective Poirot translates perfectly into a game built for the mobile platform,” said Eric Nguyen, director of marketing for Microïds. “We believe gamers will be submerged in the mysterious, multi-layered world of the game and be challenged and enthralled by the interactive gameplay which tells a fast-paced story and mystery the player can solve themselves.”

The game is available on iOS and Android for $6.99.