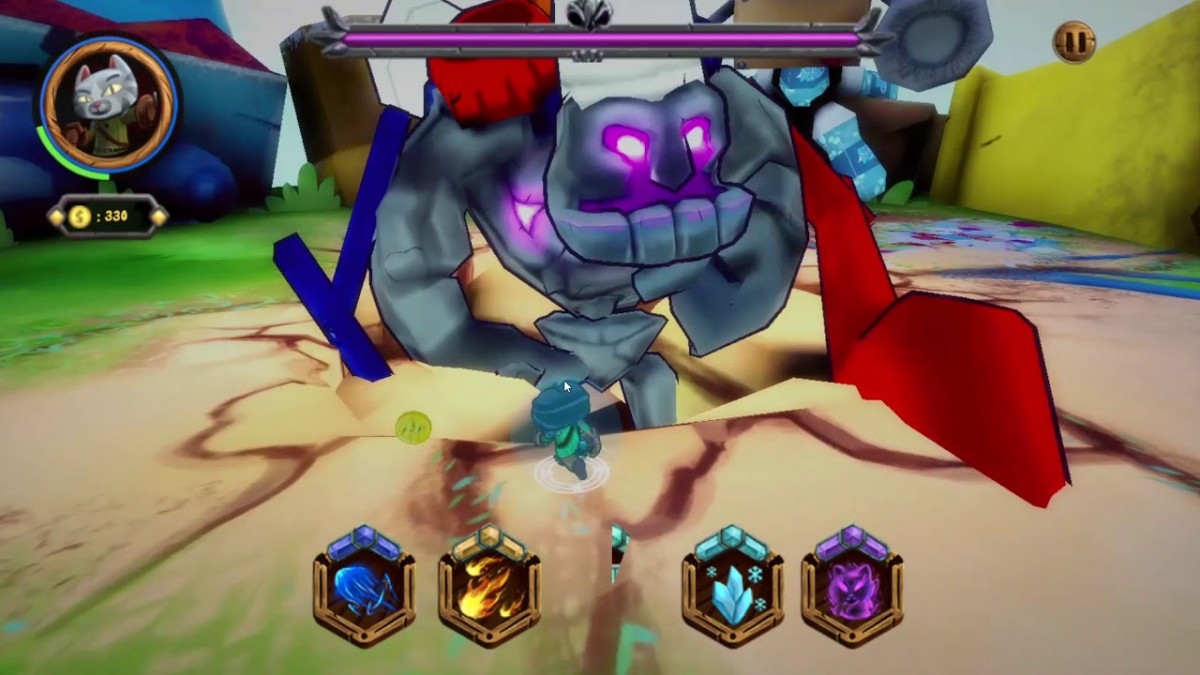 Animal Fury Destination is a 3D action adventure in which you control a cat, a bear and a monkey who must protect the magical water that sprouts from the sacred highlands from an evil crow sorcerer.

“Animal Fury Destination is our most ambitious title so far”, says Jorge Antonio Hernández, CEO at Ignicion Games. “The game has actually been awarded with and nominated for national and international prizes”.

Animal Fury Destination is set in 5 different scenarios plenty of pollution such as plastics, radioactivity, electronic waste and gases, and features more than 15 power-ups.