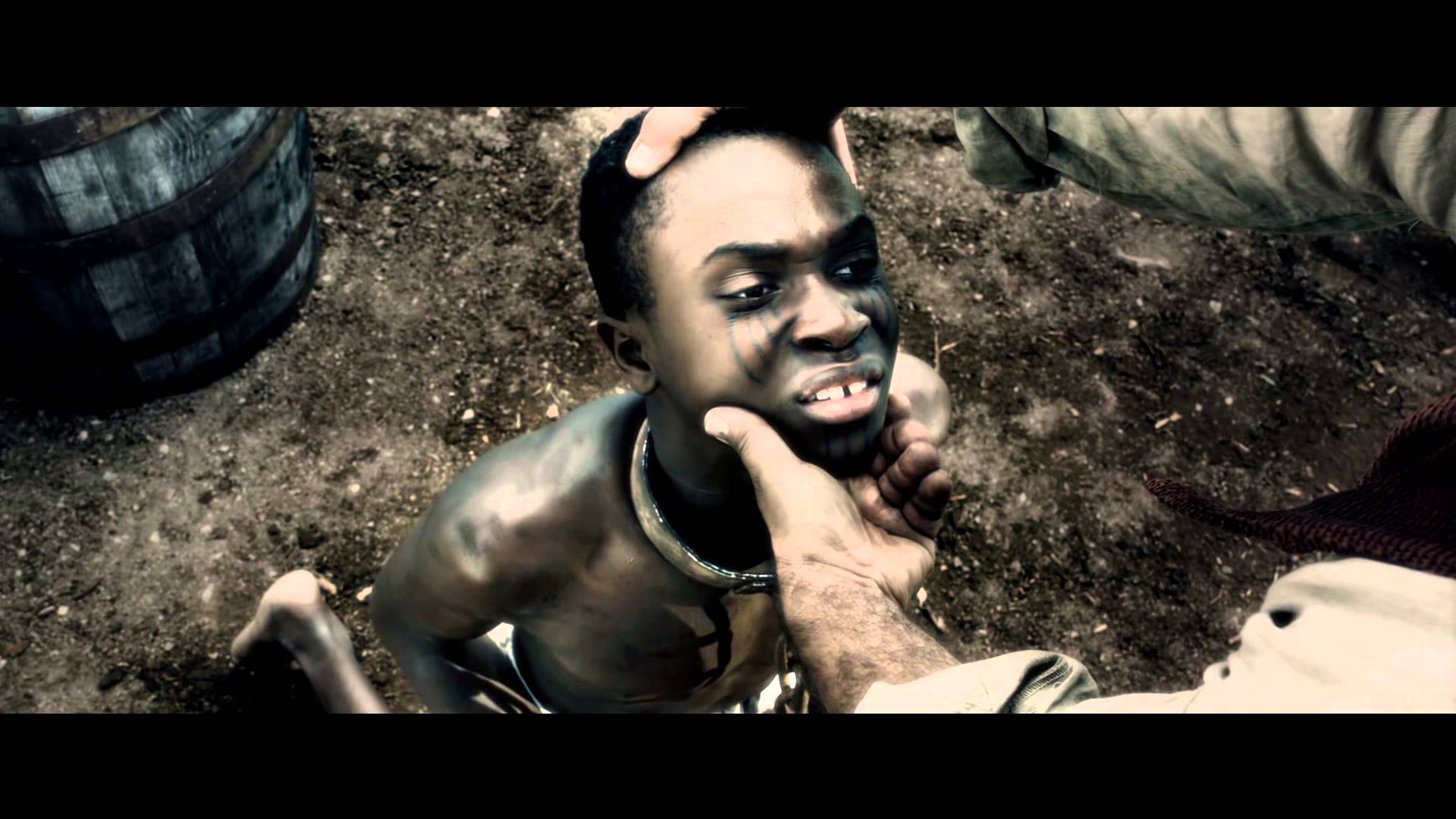 Assassin’s Creed® Freedom Cry tells the story of Adewale, a man born into slavery. Once a pirate and now a trained Assassin, Adewale is shipwrecked in 18th-century Haiti, home to the most brutal slavery in the West Indies. In an effort to get back to the sea, Adewale assists the locals in exchange for a crew and a ship. The more he fights for freedom from slavery, however, the more he is drawn into the Maroon slave community, forcing him to face his vicious past. In the game, Adewale will take his new crew and set of weapons, including a machete and a blunderbuss, to assassinate enemies and free slaves, delivering merciless justice in plantations and cities alike. No stranger to the sea, Adewale will command a fearsome brig to take down slave owners in the Caribbean.

For the latest news on Assassin’s Creed® collectible merchandise, please visit and like the page www.facebook.com/ubicollectibles.

About Assassin’s Creed
Initially launched in 2007, the first five Assassin’s Creed games have sold more than 59 million units worldwide, and the franchise is now established as one of the best-selling series ever. Recognized for having some of the richest, most engrossing storytelling in the industry, Assassin’s Creed transcends video games, branching out into other entertainment experiences including comic books, mobile games, novels, as well as a feature-length movie currently in development.