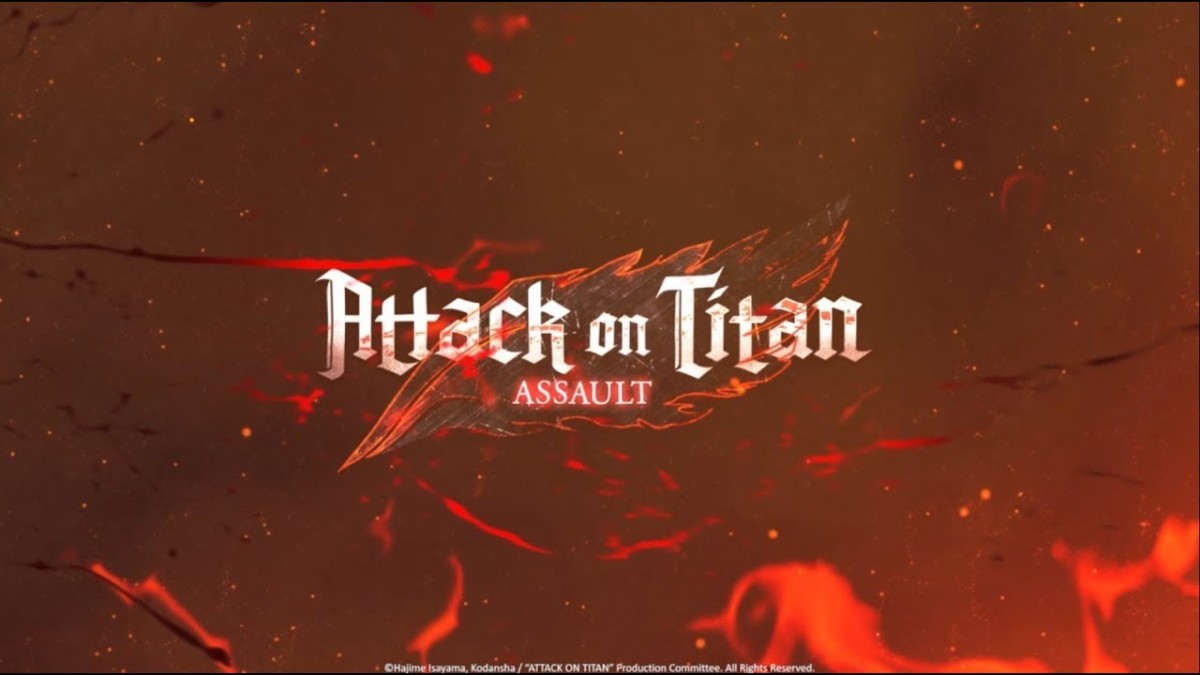 Android users have enjoyed “Attack on Titan: Assault” since February. Now iOS users can join in the excitement of the game, based on the hit anime series “Attack on Titan” from the palms of their hands.

“Attack on Titan: Assault” allows players and fans to battle titans on their mobile devices. It combines elements of an RPG and runner features in order to replicate the fast-paced action of the titan battles from the anime series. Players will need to use careful planning-and quick reactions-to survive.