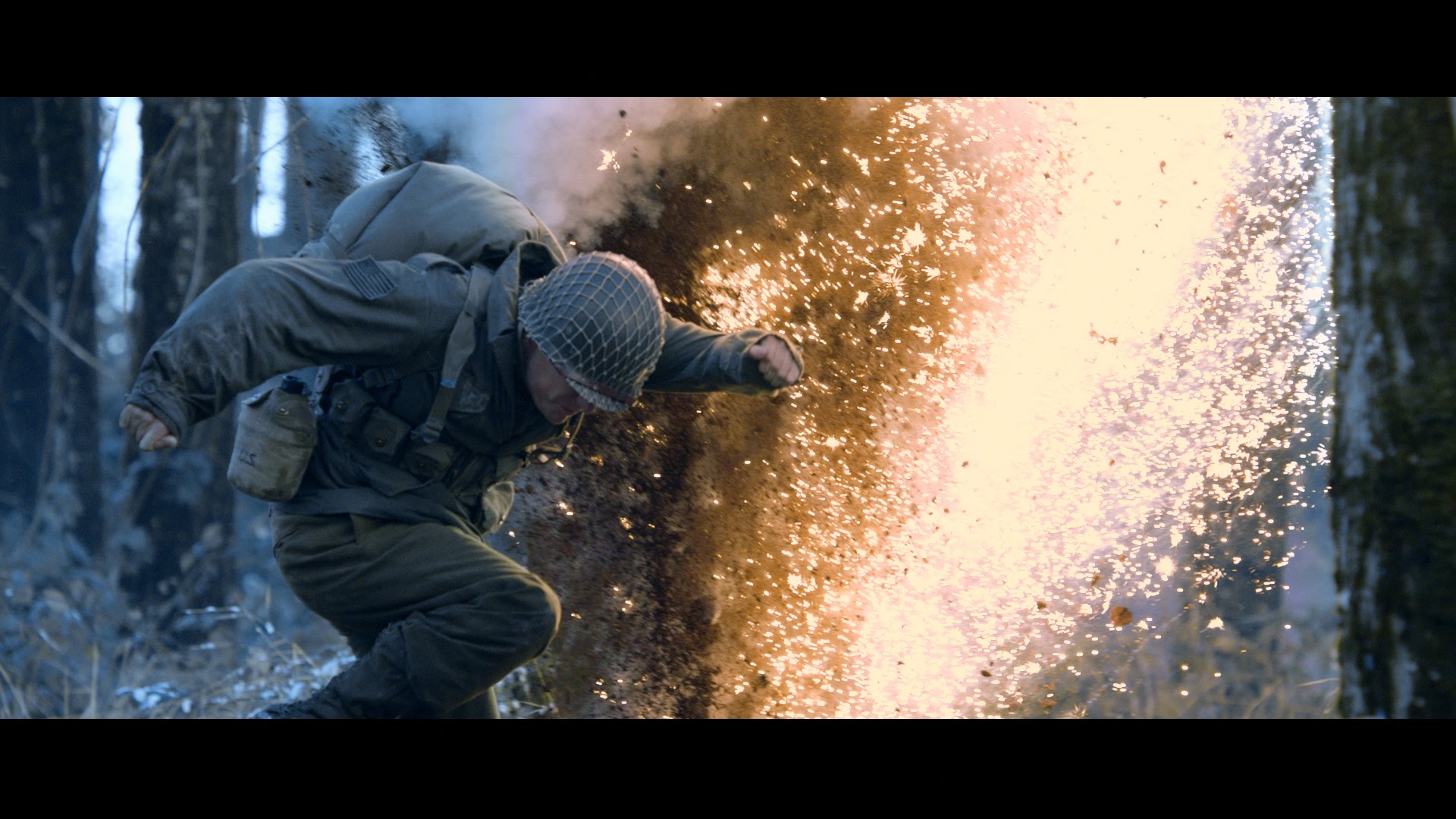 SEGA® of America, Inc. and SEGA® Europe, Ltd. are pleased to announce that Relic Entertainment’s Company of Heroes 2™: Ardennes Assault is available to purchase online and in stores today with an RRP of £29.99/$39.99/€39.99. Based around the Battle of the Bulge, which Churchill called “arguably the most important victory in American military history,” players will take on 18 all-new single player scenarios as they attempt to drive the advancing German forces out of the Ardennes region and lead their heroes on a path to glory.

In this completely standalone Company of Heroes 2™ experience, players with be able to utilize the unique abilities and skills of four US Force Companies; Airborne, Support, Mechanized and Fox (pre-order customers only or available for purchase from launch) as they tackle the German forces on Company of Heroes 2: Ardennes Assault’s revolutionary new meta-map system. This all new feature to the series adds an extra layer of non-linear strategy and tactical planning to an already deep and challenging RTS experience and allows players to plot their own way through the campaign, adding a huge amount of variety and replayability.

· 18 ALL NEW SCENARIOS: Engage in a dynamic campaign across the Ardennes landscape consisting of 11 missions and 7 engagements inspired by the events of the Battle of the Bulge. The campaign progresses with dynamic bonus objectives that change on different playthroughs, giving more replay options than ever before.

· THREE ICONIC COMPANIES: Take command of the versatile Airborne unit, the relentless Mechanized Infantry and the heavy hitting Support unit and choose which one to deploy for each mission. Each Company is under the authority of a different Officer; each with their own distinct style, perspective and abilities.

· RESULTS THAT MATTER: Take care with your strategic decisions, as results and overall Company health persists between missions. Veterancy earned can help increase an entire Company’s effectiveness, while lost units are a hit to the Company’s overall health. Fail to manage resources well and you risk losing a Company for good. The decisions you make will ultimately shape the outcome of your battle!

· CUSTOMIZATION: Customize each of your Companies’ four unique Abilities with up to six selectable upgrades. The unique skill tree offers 72 levels of improvement allowing players to specialize their commanders throughout the course of the campaign.

“With the addition of the meta-map and extra importance being placed on effectively managing your companies, every decision the player makes is magnified,” said Quinn Duffy, Game Director, “player choice has a much greater impact than ever before on the narrative and by connecting the strategic and tactical experiences together in such a compelling way, the consequences of player decisions is heightened dramatically.”

For more information regarding Company of Heroes 2: Ardennes Assault, log on to www.companyofheroes.com.