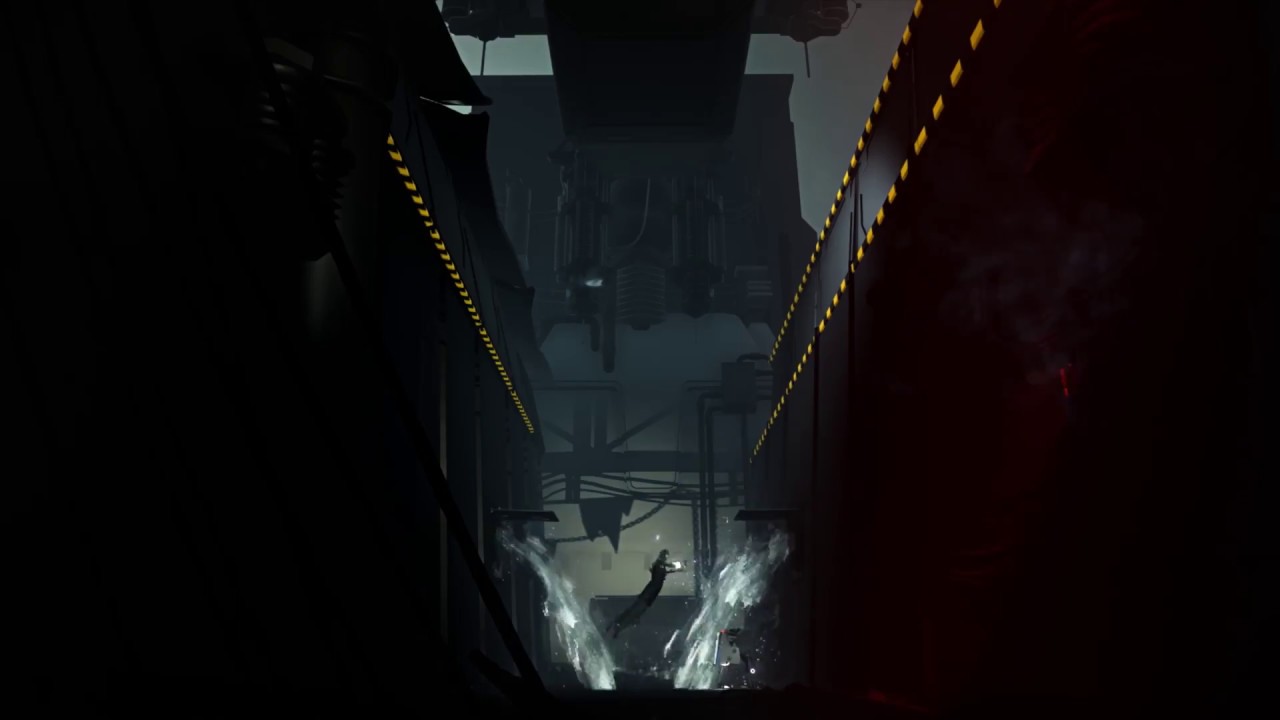 Surviving in a totalitarian state might not seem like the most welcoming environment for a puzzle-platformer, but Black The Fall’s ode to oppression has been capturing gamers’ attention ever since it was first unveiled in 2014. It’s with great excitement that today Square Enix Collective launches Sand Sailor Studio’s debut title on PC, PlayStation 4 and Xbox One.

Black The Fall™ plunges players into a deeply atmospheric communist dystopia, in which they must solve a series of puzzles to survive in a world determined to keep them trapped in the system. Played out in a striking environment, the game’s lead ‘Black’ intends to escape; sneaking through numerous stages past cameras trained on his every step as he tries to escape the system that is keeping him and his fellow citizens enslaved.

“With Black The Fall we really want to capture the feeling of what it was like to live in the communist state, and have been inspired by the first-hand experiences of our families. The world Black lives in might be fictional, but the system trying to beat him down is as bleak and oppressive as it has been in many countries around the world,” reveals Cristian Diaconescu, Creative Director at the Bucharest-based Sand Sailor Studio.

“Romania only broke free of the shackles of the Soviet bloc less than 30 years ago, so for many people living in the country today the memories are still fresh. We decided to take those stories and illustrate just what it was like to live within a restrictive regime in a game.

“That means players have to make use of the kind of tactics people who survived that era mastered – manipulation and stealth. The intentionally melancholic atmosphere also has a role to play here, and that’s something we’ve rendered in detail through image and sound. We’ve put no text or dialogue into the game at all – the story is told through experiences in play.”

As stated by Diaconescu, Black The Fall directly touches on life in Romania under Communist dictator Nicolae Ceaușescu in the 1960s, 1970s and 1980s. Its weighty subject matter sets the game apart from other puzzle platformers.

“Black The Fall was one of the first games that featured on the Collective feedback platform back in 2014, and was among the first Kickstarter campaigns we supported too,” explains Phil Elliott, Director of Community & Indie Development at Square Enix Collective. “So it’s with great delight we’re working with the team at Sand Sailor Studio on releasing the game as well – both the game, and the team behind it, have come a very long way in that time, and we’re really looking forward to seeing people enjoy the experience they’ve created.”

Black The Fall is available now on PC, PlayStation 4 and Xbox One.