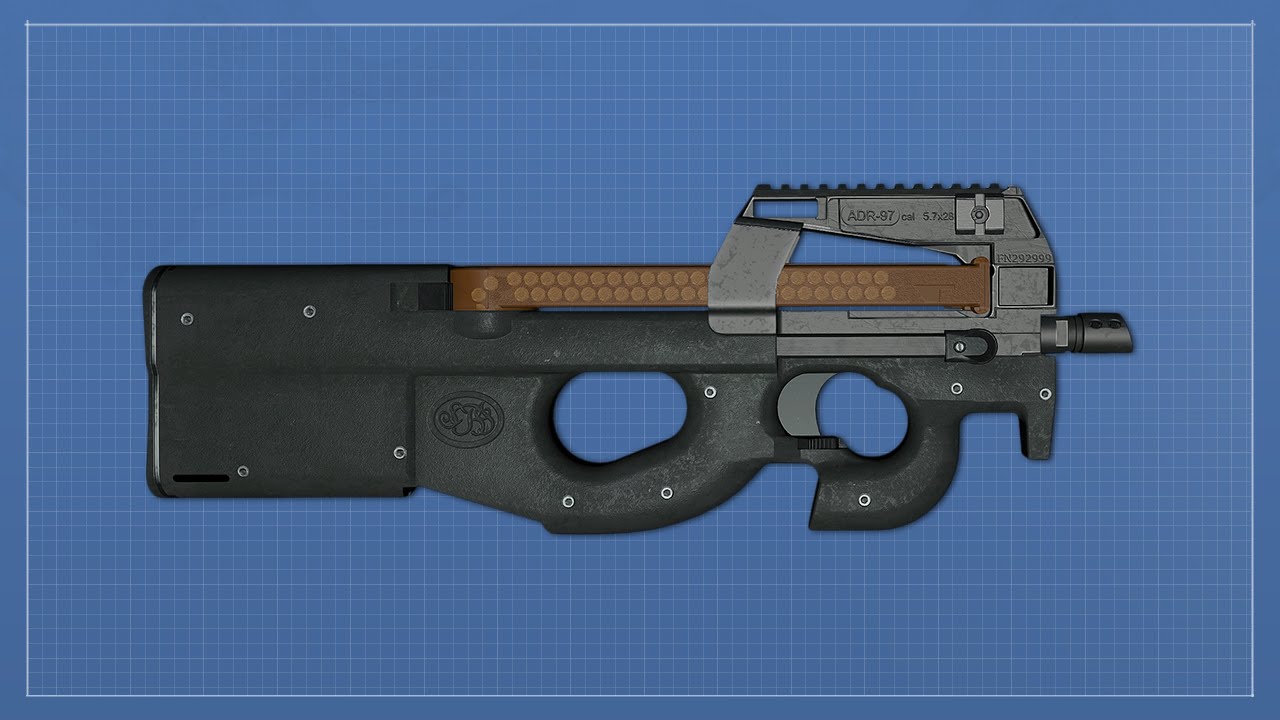 The ADR-97 Weapon Pack consists of a collection of variants of the ADR-97 submachine gun. Inspired by the iconic FN P90, the ADR is a lightweight, highly maneuverable firearm with a high rate of fire, which stands out due to the 50-round magazines positioned on top of the weapon. The ADR-97 comes with inbuilt collimator sights, but some variants can also be fitted with custom optics.

To add the ADR-97 Weapon Pack to their game, players simply need to visit the official mod’s page on the Steam Workshop (via their web browser or the Steam Client), and click on the green ‘Subscribe’ button, as is demonstrated in the video. Then, when they start Arma 3 from their Steam Library, they can enable the ADR-97 Weapon Pack (and other mods they have installed) via the ‘Mods’ tab in the Arma 3 Launcher, and run the game. The ADR-97 is now reasy for use; give it a go in the new 3D Scenario Editor!

In addition, while marching forward on the #RoadToApex, Arma 3 today also received a significant platform update. Highlights of Update 1.58 include the new Apex control preset, the ability to switch between weapons while in movement, an overhaul to Arma 3’s difficulty options, an improved system for assigning and managing in-game ‘tasks’, and continued support for the recently released Eden 3D Editor, as well as a range of other improvements and fixes. The complete changelog is available on the Arma 3 Dev Hub.