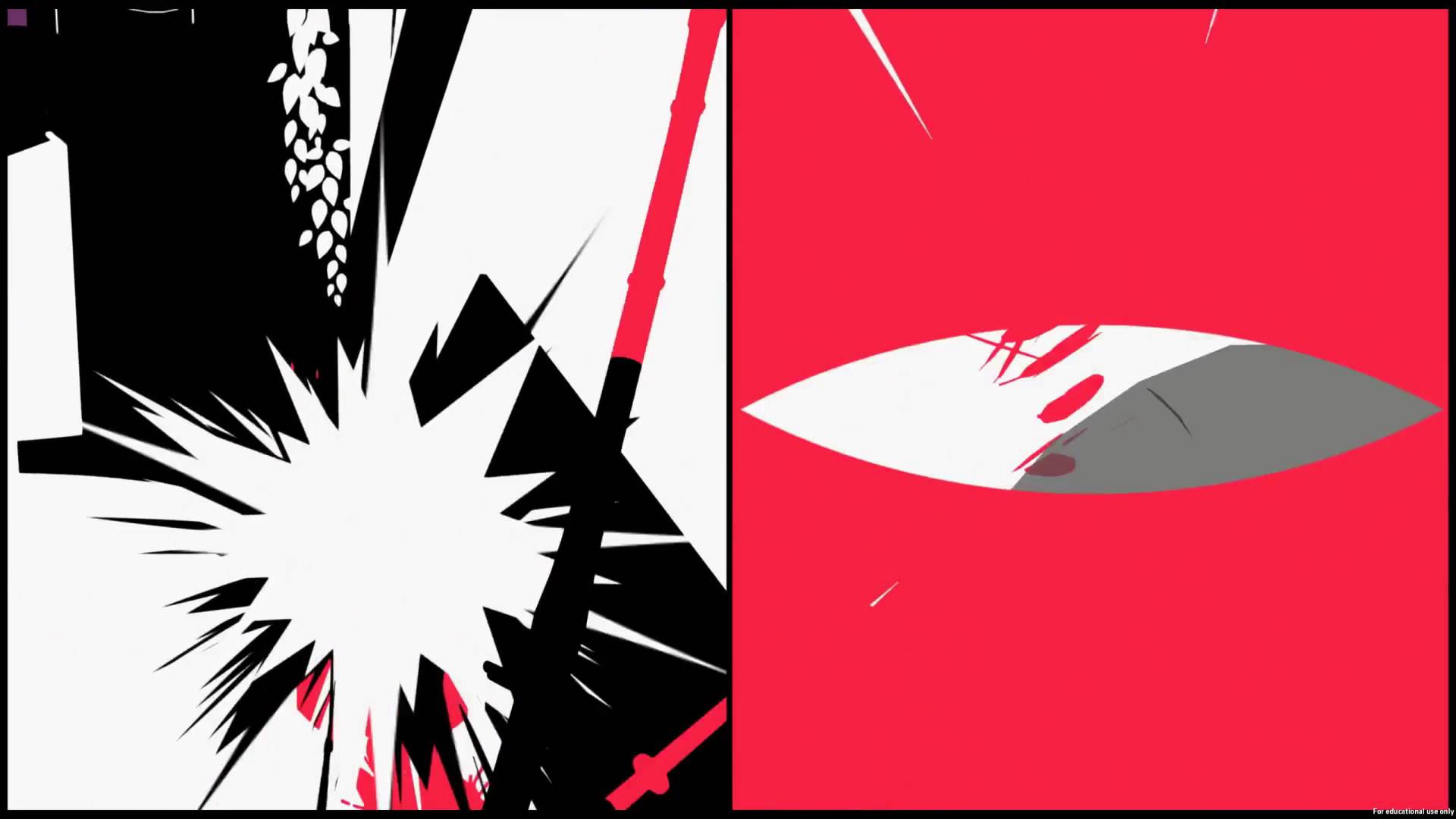 “This year at USC Games, team ok took an award winning student demo and with tremendous dedication and hard work, transformed it into a full featured experience that is both artful and fun,” states Danny Bilson, professor of advanced games class at USC Games.

Chambara’s core mechanic is disappearance – a unique marriage of visuals and game design. It elegantly reinvents hide-and-seek in a world of two colors, where players strive to disappear against solid backgrounds in a dynamic environment, and are revealed by shifting perspectives when they choose to move or attack. They must strategically balance their decisions to hide and evade with striking and attacking each other. Chambara encourages players to hide in plain sight by camouflaging against like-colored areas and ambush in each other in thrilling duels.