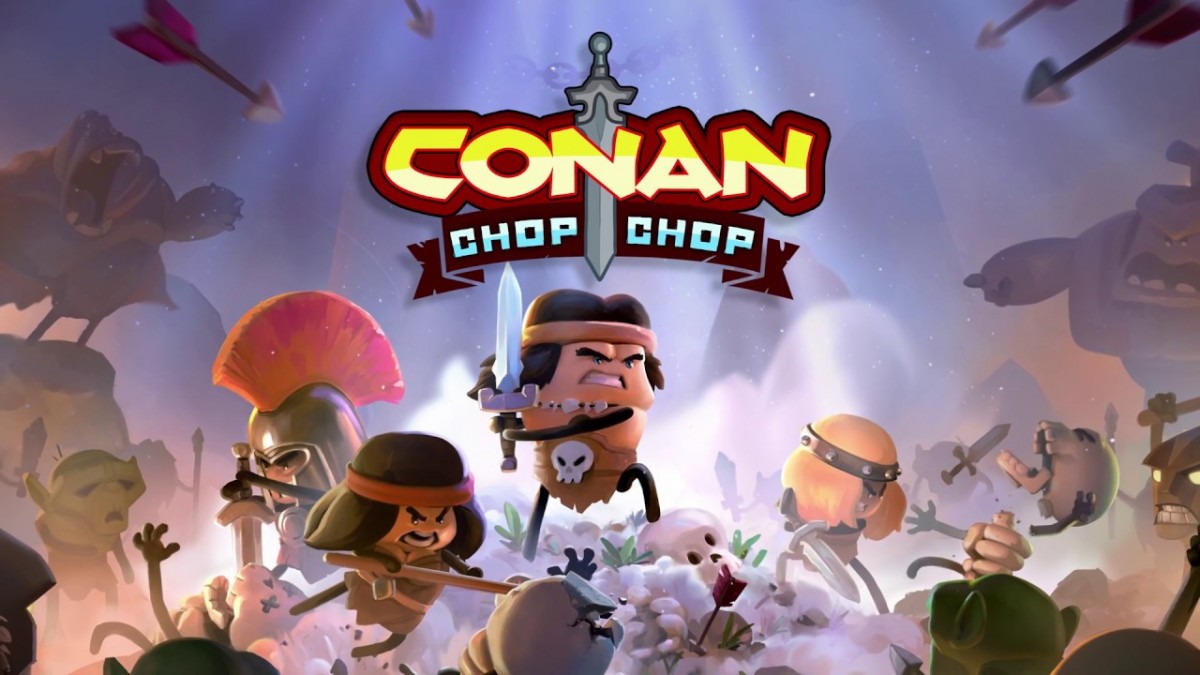 Funcom and developer Mighty Kingdom announced that the release of Conan Chop Chop, the action-adventure roguelike that was teased on April 1st and revealed at E3 this year, will be moved to Q1 2020. Following a very successful first demo of the game to press this summer, the companies have decided to increase their investment in the project to deliver a bigger and better game. Among the features to be implemented in the upcoming action-adventure roguelike is online multiplayer.

Conan Chop Chop is due to release in the first quarter of 2020 on Windows PC, Xbox One, PlayStation 4 and Nintendo Switch.