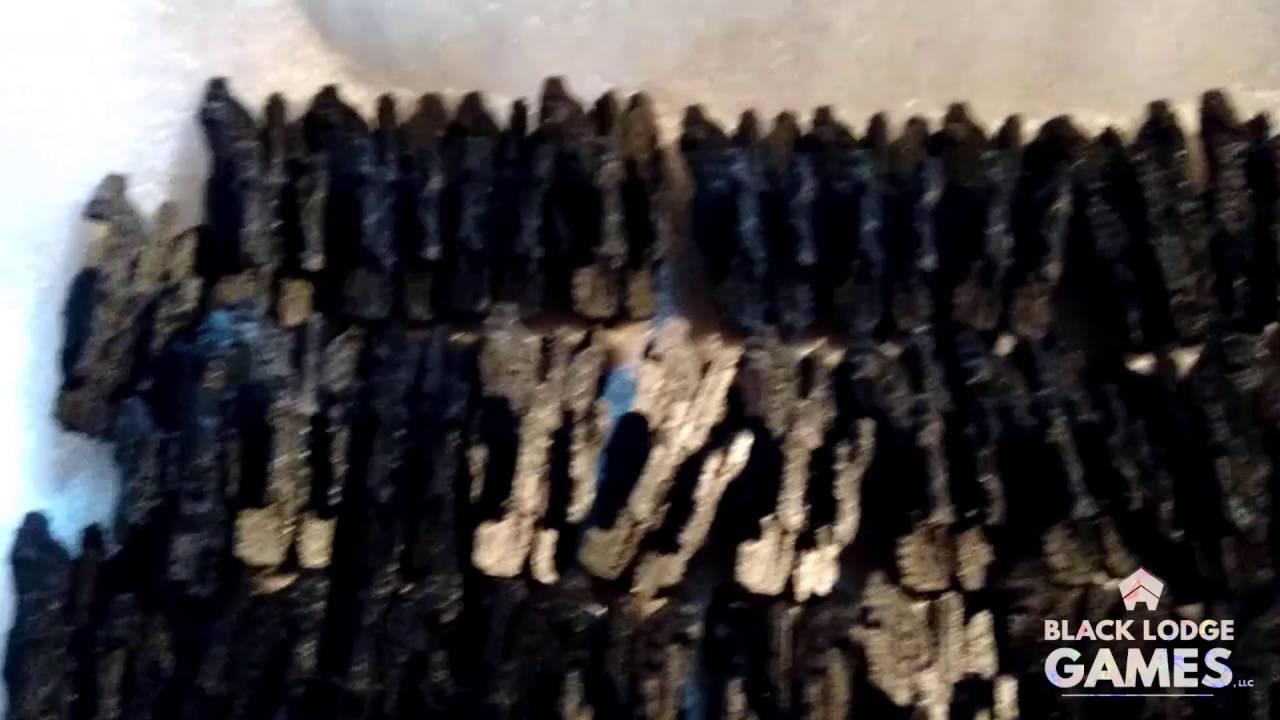 “I always wanted to release a boxed PC game, and now I am,” says Jeff, the sole developer of Daath Origins, a retro style space RPG for Windows.

“Instead of waiting for the funds to make a physical edition of my game, I just went out, worked hard and earned the money to self-fund the boxed version of the game on my own.” In order to showcase this work, the developer has posted a YouTube video detailing the creation of the Daath Origins Collector’s Edition. It shows a behind the scenes look at the various processes involved in creating the physical release:

The game puts you in command of an interstellar spaceship and her crew. You must guide them through star systems, planets, wormholes, strange dimensions, alternate timelines and more. All the while managing almost 1 million fragile human lives. The game has been described by the developer as featuring a mix of “Star Control 2” inspired elements combined with gameplay mechanics similar to old SNES Final Fantasy games.

Aside from writing and programming the game, the lone developer also wrote and recorded a 31 song soundtrack that is included on a 2 CD set inside the Daath Origins Collector’s Edition. The physical release also includes a plastic figurine of the main starship from the game, as well as the game on DVD, a case for the game, a case for the 2 disc original soundtrack, a map, and a manual. All of that is enclosed in an outer box that is sealed.

“I could only afford to make 100 of them,” which is part of the reason the developer decided to call it a “Collector’s Edition.” The Collector’s Edition will ship when the game exits beta, which is currently schedule for mid or late October 2016.

Take command of an interstellar starship and guide her through star systems, planets, wormholes, dimensions, alternate timelines, and more, all the while managing a crew with almost 1 million fragile human lives to protect or exploit, in this open and deep turn-based RPG. Blending unique gameplay and action sequences with classic RPG game styles, combined with a dialog and quest system where almost every single decision has a consequence, Daath Origins has multiple branches, 26 classes, and many secrets to unlock even after completion of the main quest, making it an epic first entry in the series.

Featuring original graphics, sound, music, and story by a 1 person dev “team,” I aimed to push RPG Maker XP beyond the bounds of what it is typically known for. To that end, Daath Origins is designed for 1920×1080 and features modified or additional coding through out the codebase. It is only because of the extensive and helpful RPG Maker XP community that I was able to make this all possible!