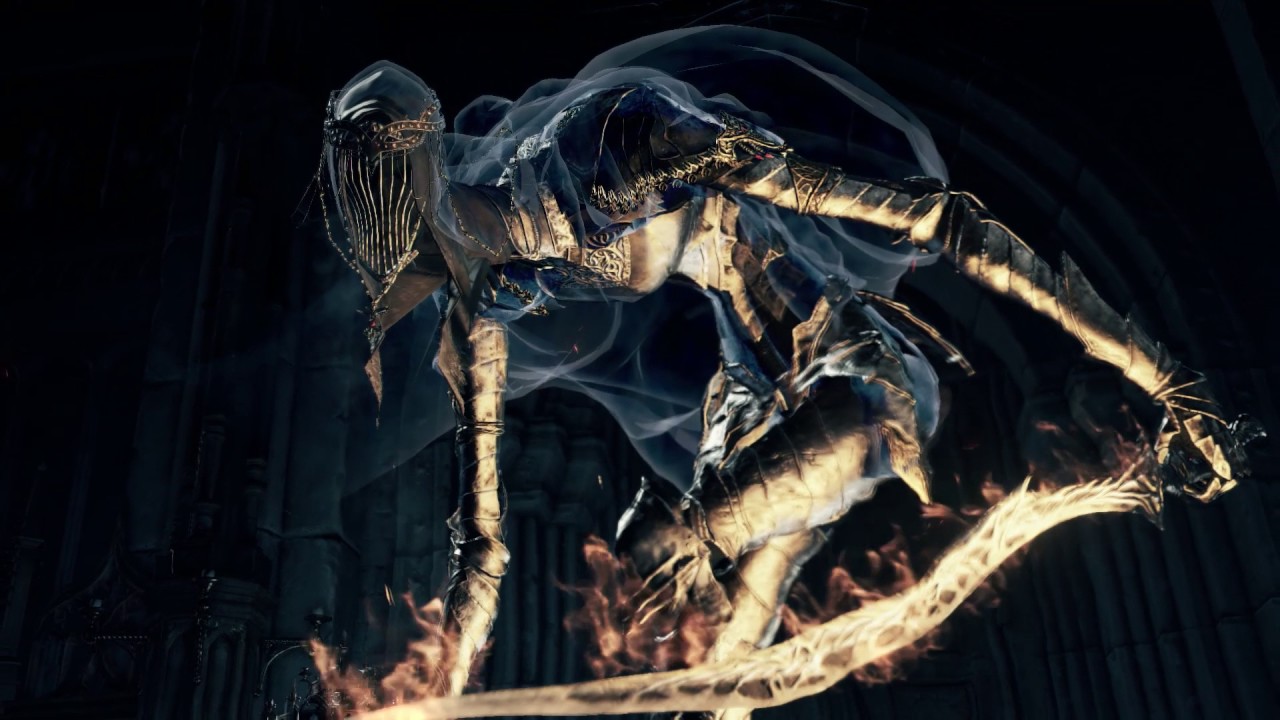 Reborn as ash, players must make their way across the kingdom of Lothric in search of the risen Lords who have abandoned their duties to keep the age of fire continuing as the once powerful fire begins to fade. Players will traverse a multitude of lands including murky swamps, dank dungeons, opulent castles, and rickety shantytowns, a painted land, and the eventual end of the world, across their journey.  A large cast of non-playable characters will be on hand to assist players with new spells, items and weapons to help overcome some of the most challenging bosses and fearsome foes in the DARK SOULS series.