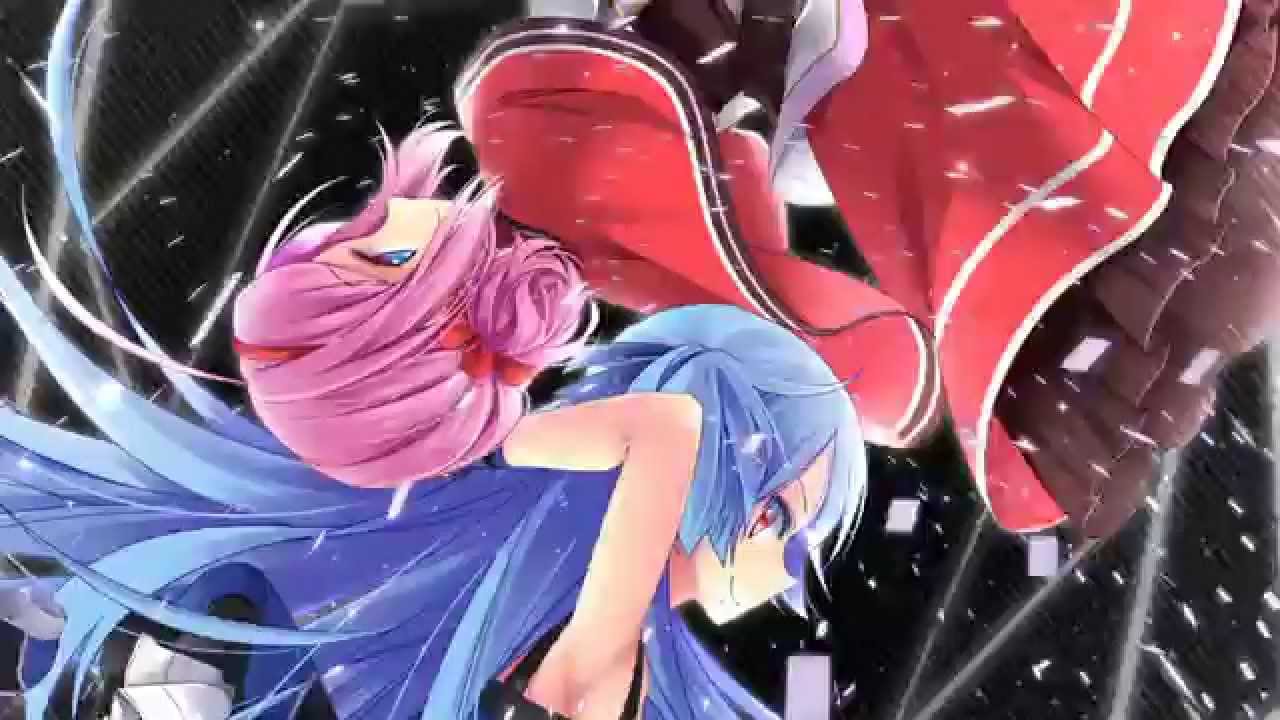 We hope you’re up for a challenge because the topsy-turvy world of
Reverse x Reverse is coming to Steam this month! We here at Sekai Project have partnered with desunoya (developers of Tobari and the Night of the Curious Moon) to release their action puzzle-platformer on Steam for Windows-based PCs on Thursday, December 10, 2015 at 12PM PST.

About Reverse x Reverse:
A cute, quirky, and utterly challenging puzzle-platformer, Reverse x Reverse is the latest game from the Japanese development studio, desunoya. Players will take control of two heroic and witty girls, Code and Rithm, who have set out on a quest into the internal layer of their game world to find the root cause of the Bug Fields that have been rapidly spreading. Help them traverse 81 brain-bending levels and collect data discs that will be used to restore their world!

Reverse x Reverse Features:
• Control two different characters (Code and Rithm), each with unique abilities – control both simultaneously or switch on the fly!
• 81 mind-melting levels that will seriously challenge your gaming skills like never before!
• Compare your skills with players from around the globe with online leaderboards!
• Steam achievements and controller support enabled!

Reverse x Reverse will be released on Steam December 10 for $9.99 with a limited-time 10% off discount at launch.

Seriously though, Reverse x Reverse is really going to test just about everything you thought you knew about platformers.