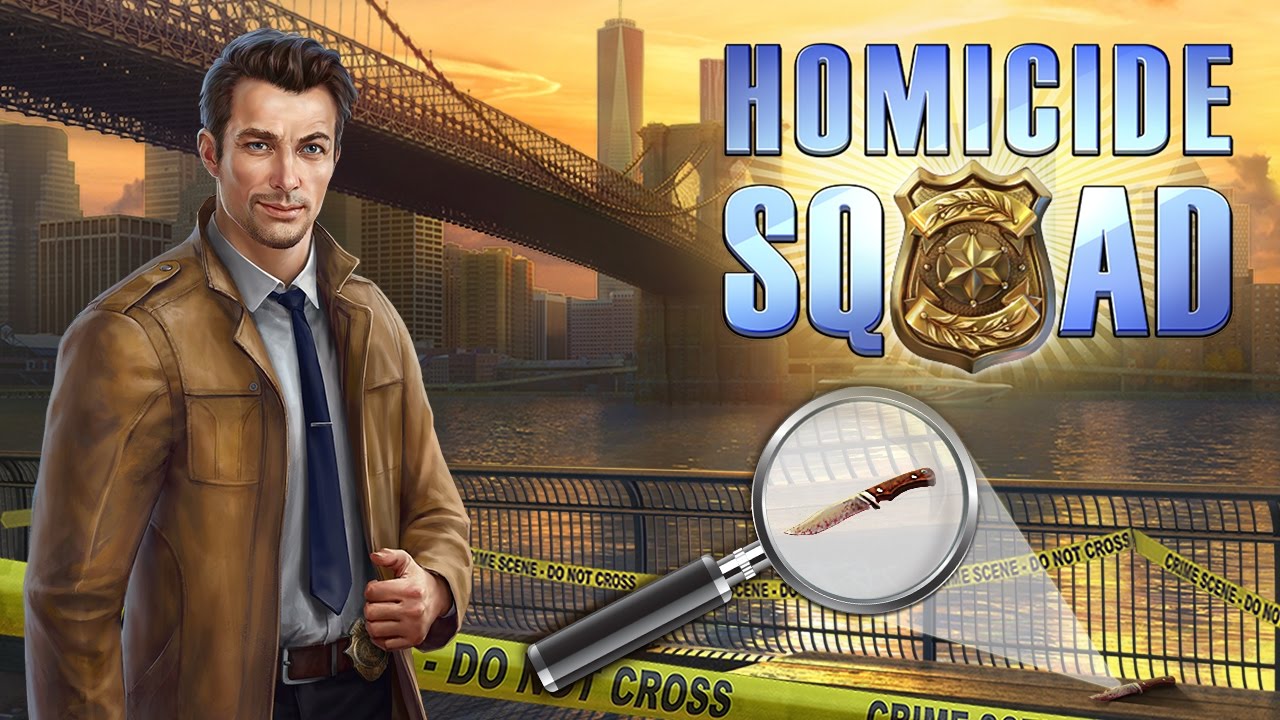 Have you ever dreamed of becoming a detective? Or maybe you’re obsessed with CSI and other crime shows? If so, G5 Games’ brand new free-to-play adventure – Homicide Squad: Hidden Crimes – is right up your alley. The in-depth investigations and detective-themed puzzles will immerse you right from the first screen!

Join the famous NYPD Detectives Turino and Lamonte and help return law and order to the streets of New York. Head to the crime scenes and show your sleuthing abilities. To solve these dreadful homicides, you need to be painstakingly diligent as you explore lots of locations for clues, find and use hidden objects, interrogate suspects, analyze evidence in the laboratory and arrest the perpetrators. And that’s just the beginning!

Now available for Android and Kindle Fire devices as well as iOS devices, the game is developed and published by G5 Games.
The game already has: