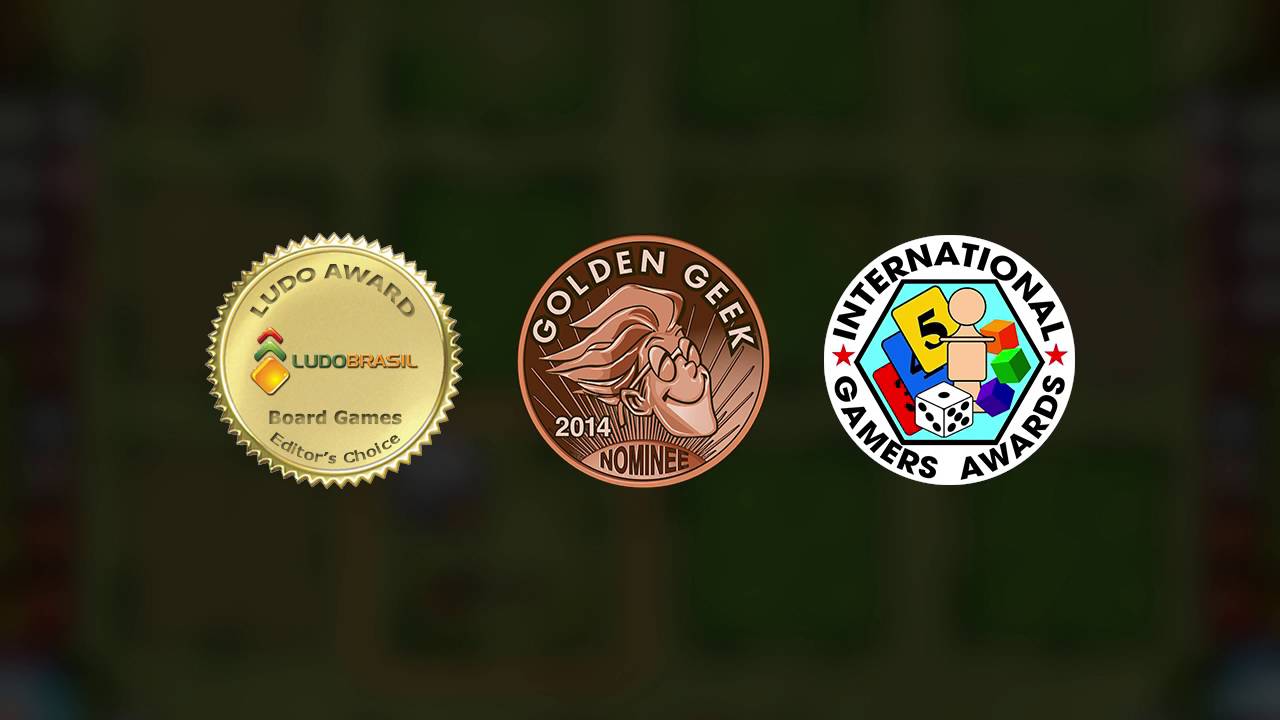 In Agricola: All Creatures Big & Small, the player is the owner of an old farmstead with a bit of land. However, a neighboring farmer happens to have a competitive streak – so all bets are off! Whether competing against one another or the CPU, players must use their wits to strategically place buildings and acquire and manage both resources and livestock. Whoever has the most animals after eight rounds wins.

Animal husbandry may be key – but before players can start breeding animals, they will first need to make sure their pastures are fenced. (No one wants their animals to escape!) Once fenced, each pasture can support two animals; special structures (such as a trough or stalls) can be purchased from the village market to increase the amount of animals each pasture can hold. Players can also buy additional plots of land to expand their ranch. At breeding time, all that’s left is to own two animals of the same species – and they’ll take care of the rest.

Multiplayer
At its core, Agricola: All Creatures Big & Small is a competitive 1v1 ranch-themed board game. Like previous DIGIDICED releases Patchwork and Le Havre: The Inland Port, the game supports cross-platform multiplayer worldwide – allowing Android, iOS, and Windows 10 players to challenge each other based on skill alone.

“The day has arrived: Our take on Agricola: All Creatures Big & Small can now be experienced by both boardgame fans and newcomers alike,” says Felix Dreyfus, CEO of DIGIDICED. “We’re confident that players will appreciate all the blood, sweat and tears that went into the game. As I’ve mentioned before, working with Uwe Rosenberg on three of his brilliant board games has been the high point of our careers. We’re honoring this partnership with what some may consider our most faithful adaptation of Uwe’s work so far.”

Key Features
l Focus on breeding the largest and most varied livestock.
l Engage in exciting 1v1 cross-platform multiplayer matches against players from all over the world.
l Experience another faithful boardgame conversion from the studio behind Le Havre: The Inland Port and Patchwork.
l Use the Playback feature to go over your best games and learn new tricks from the pros.
l Stay on your toes and try to beat the challenging AI.

Pricing & Availability
Agricola: All Creatures Big & Small is now available on the Windows Store, App Store, and Google Play for $4.99. There’s also an optional $2.99 add-on, More Buildings Big & Small – which adds 27 new special buildings to the base game as well as a fifth stall tile and a farm expansion.