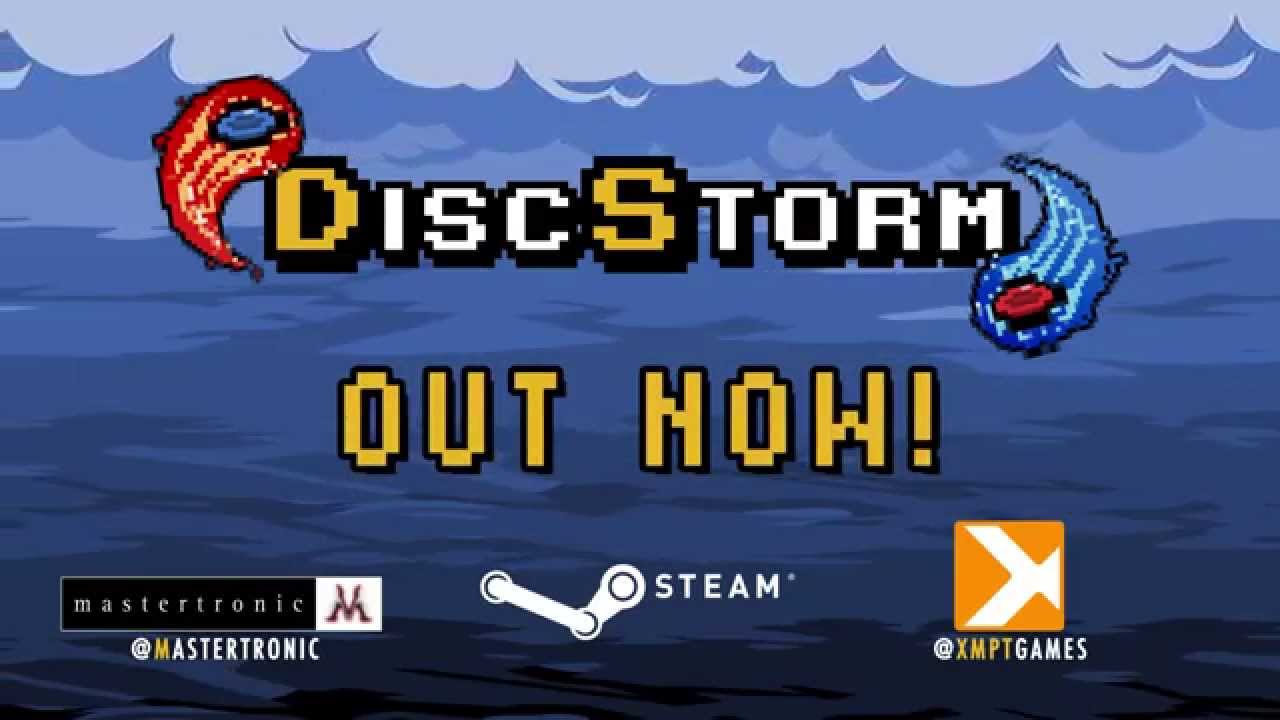 Fast and furious arena-based combat game DiscStorm tests your mettle to the limit as you hurl flying discs that ricochet around the game’s arenas at break-neck speed in your quest to be the finest Disc Master around. Whether you’re lobbing them at an incoming pack of zombies or your best friend’s face, you’ll need split-second reactions to succeed.

Inspired by skill-based, action games of the 90’s, players must have to play on the edge if they hope to survive in DiscStorm’s deadly, and frankly unusual, combat league. Choose from a diverse cast of unlikely competitors as you take on hordes of enemies in a buffet of unique, and dangerous environments as you earn your spot as a legend. Pick your poison in one of seven intense game modes, including Survival, Timebomb and DeathDisc, a mode that limits you to taking only one hit before you bite the proverbial dust. The choice is yours, and your fate, much like the discs, are in your hands.

Step up the competition and the challenge by taking on friends in local four-player multiplayer, as you compete head-to-head to the tune of a booming chiptune soundtrack.

Avoid traps, defeat bosses, outsmart your rivals and discover what it truly takes to become a champion.

DiscStorm is available now for PC, Mac and Linux.