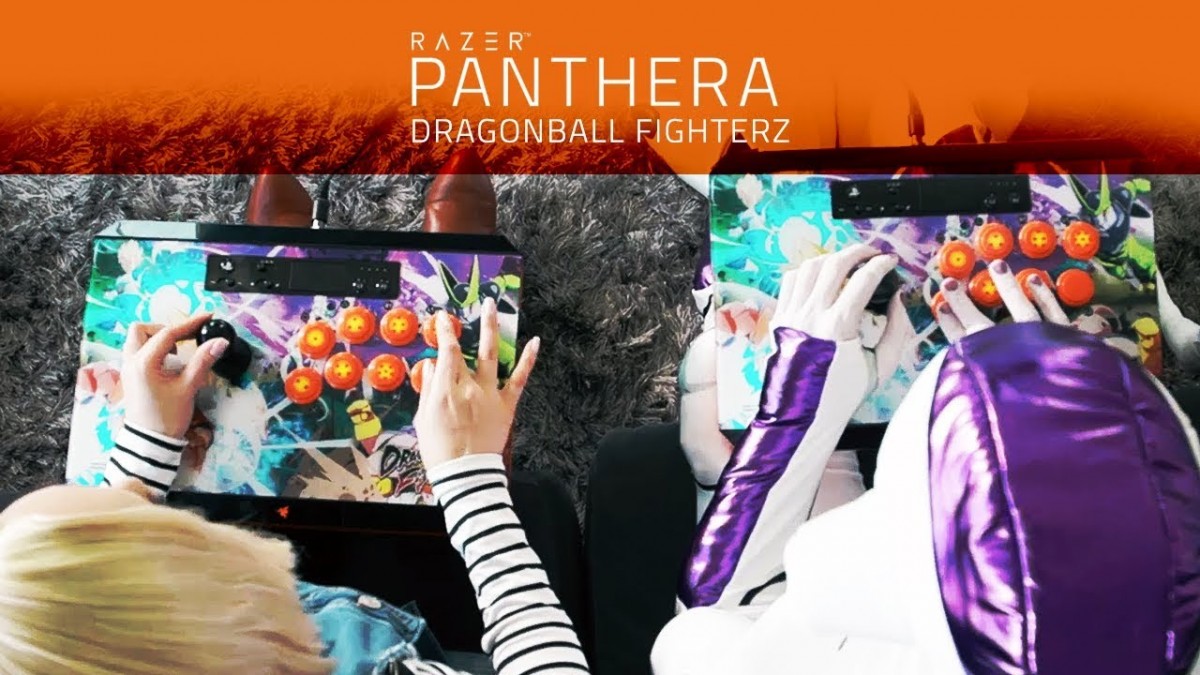 Razer™, the leading global lifestyle brand for gamers, today unveiled its partnership with Bandai Namco Entertainment and Shueisha, Inc. / Toei Animation to produce a range of arcade fighting sticks for Dragon Ball FighterZ on the Xbox One™ and PlayStation™ 4.

The Razer Atrox Arcade Stick for Xbox One and the Razer Panthera Arcade Stick for PlayStation 4 feature Dragon Ball FighterZ artwork and case design inspired by the global phenomenon that is Dragon Ball. Tested by some of the world’s best esports athletes, these arcade fighting sticks are customizable and constructed with modders and competitive gamers in mind.