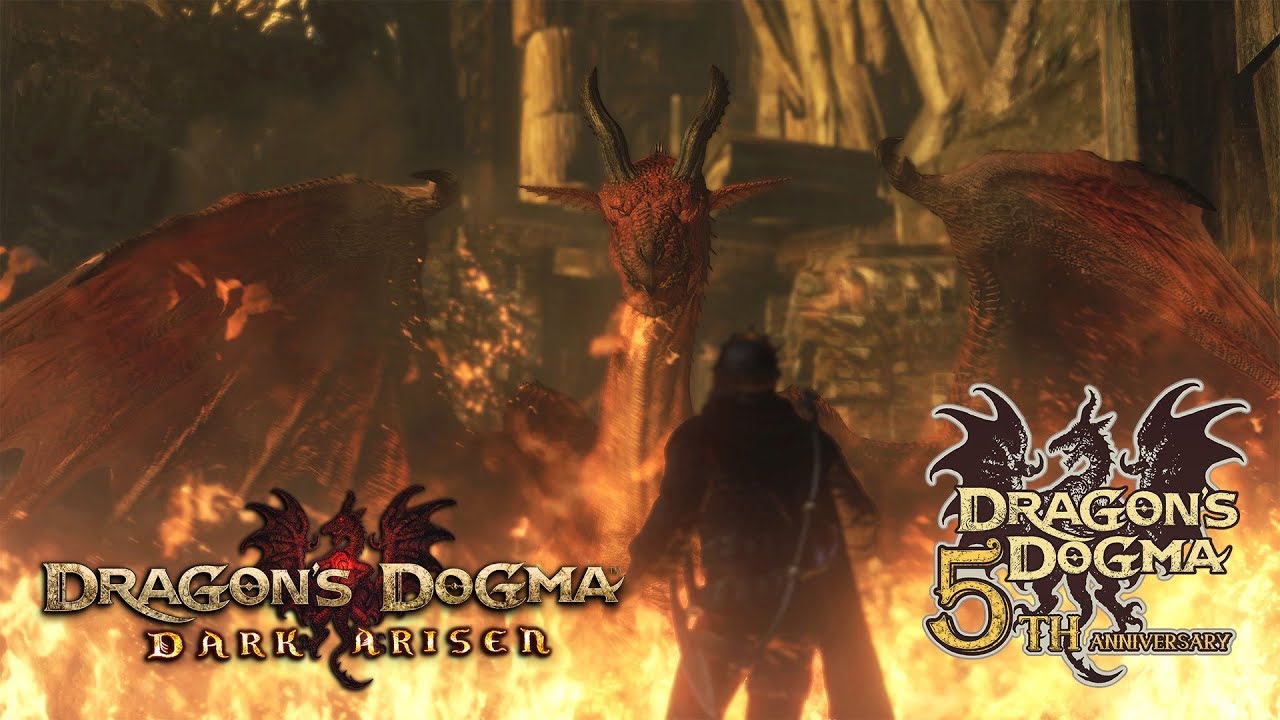 The dragons have returned to Gransys and now you can become the chosen Arisen and decide the fate of the world as the critically acclaimed hit Dragon’s Dogma: Dark Arisen comes to PlayStation 4 and Xbox One.

Based in an epic fantasy setting, Dragon’s Dogma: Dark Arisen combines exhilarating and deep combat with the freedom to explore and interact in a rich living and breathing world. Choose between nine different classes and embark on your own adventure along with three trusted AI companions known throughout the land as Pawns. These allies fight independently and develop as you embark on your journey cutting off the four heads of a Hydra beast, climbing atop griffins and defeating many more terrifying enemies in exhilarating combat.

All the content from the original Dragon’s Dogma is included in this package for current generation consoles along with the Dark Arisen expansion which includes the Bitterblack Isle map area complete with challenging new enemies, quests and additional high level weapons and armor sets. All of the content in Dragon’s Dogma: Dark Arisen features higher resolution graphics for PlayStation 4 and Xbox One.