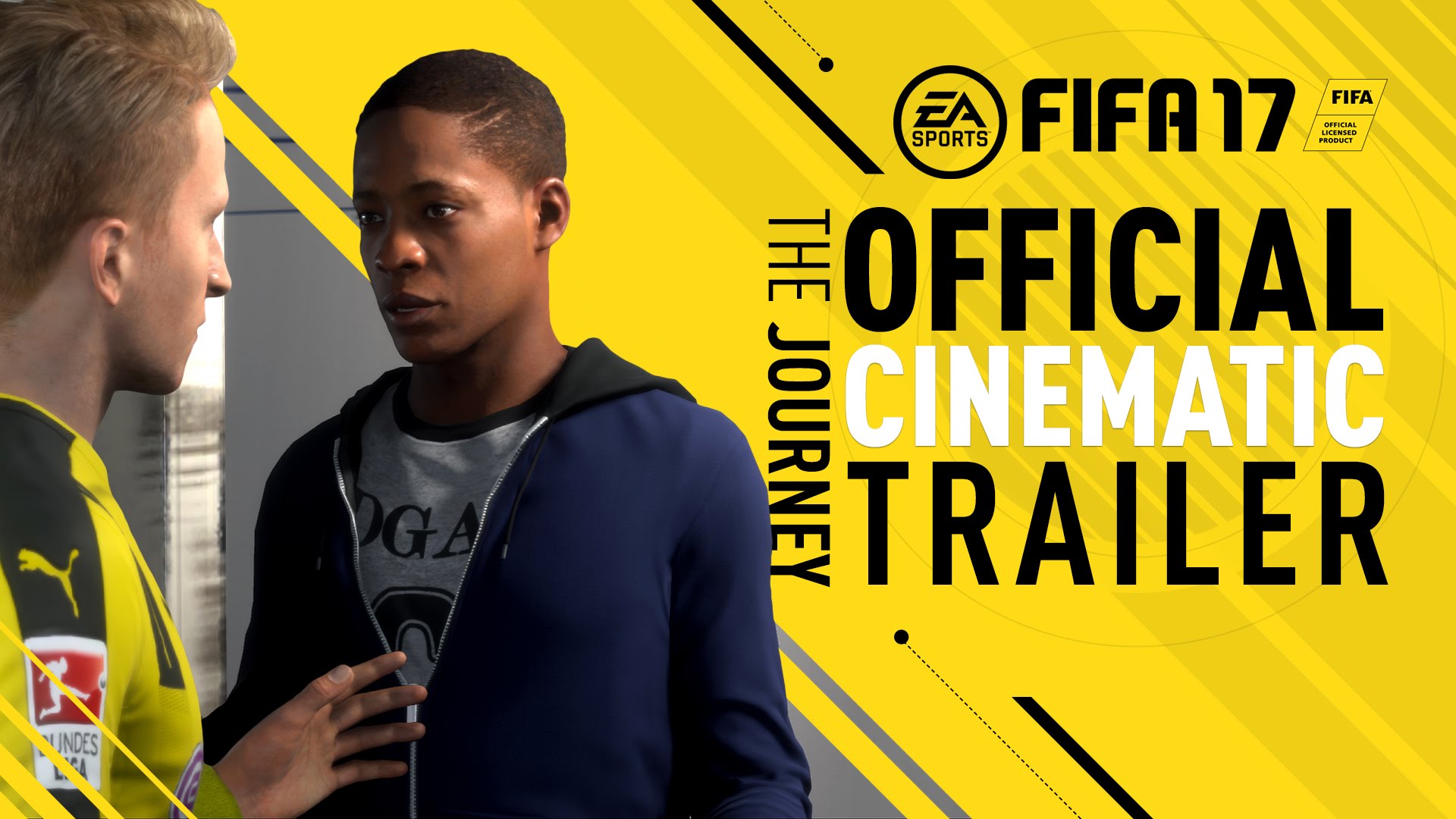 FIFA 17 Pre-Season Starts Today, Includes an Early Look at The Journey and the First Chance to Experience Football Powered by Frostbite*

Today EA SPORTS™ Vancouver launched the FIFA 17 demo on Xbox One, PlayStation 4, PC, Xbox 360, and PlayStation 3 – available to download here. This year’s demo on Xbox One, PlayStation 4, PC* not only showcases twelve of the world’s best teams including Manchester United, Bayern Munich, Real Madrid C.F., but marks an opportunity for fans to get their first opportunity to experience The Journey*, the new, cinematic, story-driven mode.

For the first time ever in the FIFA franchise, fans will have a chance to live their story on and off the pitch as Alex Hunter, a rising star in the Premier League in The Journey. Players will have the opportunity to play a select experience as a member of Manchester United, one of the world’s top clubs.

Demo players will experience transformative gameplay features like Set Piece Rewrite, Physical Play Overhaul, and New Attacking Techniques giving them more control so they can own every moment on the pitch.

Fans who pre-order FIFA 17 Super Deluxe Edition can get up to 40 FIFA Ultimate Team Jumbo Premium Gold Packs, Team of the Week loan players, and other FUT content. Click here to read about all our available pre-order offers.