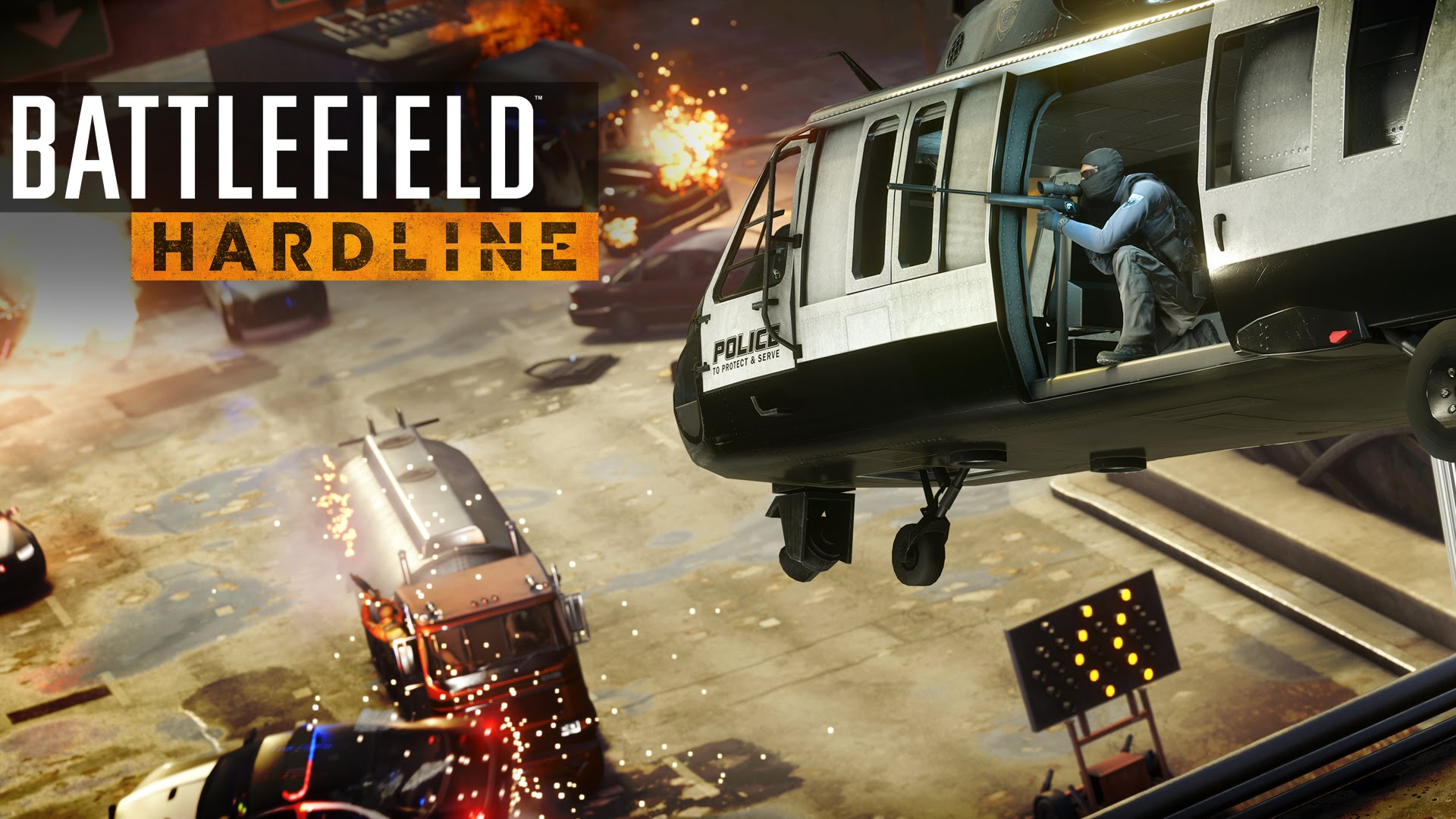 Visceral Games™, an Electronic Arts Inc. (NASDAQ: EA) studio, today announced that Battlefield Hardline™, the next installment in the critically-acclaimed Battlefield™ series, will host an open multiplayer beta from February 3* to February 8. The beta will be available to all players around the world on Origin™ for PC, PlayStation®4, PlayStation®3 computer entertainment system, Xbox One, the all-in-one games and entertainment system from Microsoft, and Xbox 360® videogame and entertainment system. Visceral Games also today released a new trailer that gives gamers an in-depth look at how new innovations with story, speed and strategy in single player and multiplayer are helping to make Battlefield Hardline a complete first person shooter experience. To see “What’s New in Battlefield Hardline” visit http://youtu.be/IvKFoTPm1gQ.

“There’s nothing more valuable to our team than the relationship we have with our community. Their passion feeds our passion and their feedback has definitely helped make Hardline a better game,” said Steve Papoutsis, General Manager of Visceral Games and Executive Producer of Battlefield Hardline. “We want them to play the hell out of the beta next week and trust that they’ll keep that feedback coming so we can continue to fine tune the game.”

Battlefield Hardline builds on the foundation of the franchise’s signature multiplayer experience focused on team play and strategy and adds a new dimension of speed, making it the fastest Battlefield game ever. The open beta will feature three different maps and modes highlighting this cops and criminals fantasy world. The all-new Hotwire mode brings high-speed chases to the battlefield, as the criminals attempt to steal a list of marked cars while the cops try to repossess them. Available on two maps in the beta, Downtown and Dust Bowl, success in Hotwire will be predicated on teamwork and precision driving. Players can also experience the Battlefield franchise’s signature mode Conquest in Dust Bowl, with epic battles for up to 64 players**. And finally, the beta will also feature Heist, another new mode being introduced in Battlefield Hardline. Playable on the map Bank Job, the mode will pit criminals trying to pull off that big score and break into a bank vault, securing their take at drop off points in the map while a squad of cops work together to stop them.

The Battlefield Hardline beta will also provide access to the full breadth of multiplayer progression in the game, which features fresh new weapons, vehicles, gadgets and gear. Players will have to create new strategies on the battlefield with faster getaway methods like the zipline and muscle cars, or new entry tactics with the grappling hook and non-lethal takedown options like arrests, interrogations and stun guns. On top of all this, the beta will give the first look at another game mode called Hacker. This takes surveillance to the next level as one player on each side can hack the battlefield in different ways including hacking into security cameras, spotting enemies and specifying areas for their team to attack or defend. Hacker mode will be playable on all modes in the beta.

Battlefield Hardline brings the awe-inspiring, only-in-Battlefield destruction moments to LA and Miami in chaotic urban warfare. Powered by the Frostbite™ 3 game engine, Battlefield Hardline delivers an episodic single player campaign that follows rookie Miami Police Detective, Nick Mendoza, through a story of crime and revenge. This is brought to life by a veteran cast of Hollywood acting and writing talent, including Alexandra Daddario from True Detective, Wendy Calhoun from Justified, and Benito Martinez from The Shield.

Battlefield Hardline will be available March 20 in the UK on Origin for PC, PlayStation 4, PlayStation 3, Xbox One and Xbox 360.