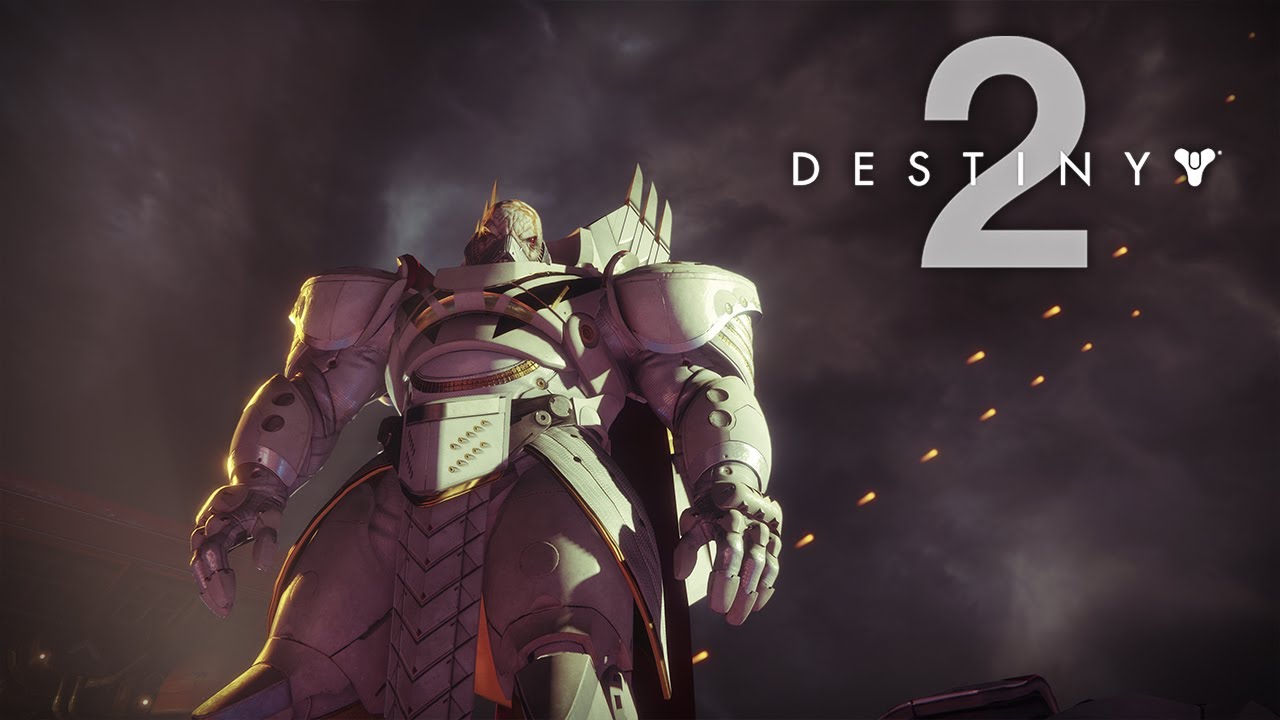 Bungie and Activision Publishing, Inc. announced the early launch date for Destiny 2 on PlayStation®4, and Xbox One (PlayStation®Plus or Xbox Live Gold subscription, respectively, required for significant features, and beta access) scheduled for September 6th.  The PC version launch date is scheduled for October 24th and is now available to pre-order via Battle.net®, Blizzard Entertainment’s online gaming service. Debuted during the E3 Sony Press Conference was Destiny 2’s latest cinematic story trailer “Our Darkest Hour” featuring the ominous villain, Dominus Ghaul.  The Destiny 2 console beta early access period for PlayStation 4 players who pre-ordered the game will begin July 18 at 6pm BST, while early access for Xbox One players who pre-ordered will begin on July 19th at 6pm.  Following the pre-order early access period, the Destiny 2 console beta will open up to all PlayStation 4 and Xbox One players on July 21st at 6pm BST and will conclude at 5am BST on July 23rd. The PC beta kick off is planned for late August.  Further details on the PC beta to come soon.

“Everyone always says that they can’t wait for fans to get their hands on their game. But we really mean it. Destiny 2 looks so awesome, I’m thrilled to announce that we are moving the release date up to September 6th” said Eric Hirshberg, CEO of Activision. “We are also hard at work with our friends at Bungie optimising Destiny 2 for the PC, which we will be releasing in all its glory on October 24. And tonight, we are taking a deeper look at Ghaul, our villain in Destiny 2, who the world is going to love to hate. It’s going to be a big week for Destiny fans.”

Bungie CEO, Pete Parsons, said, “For all of us at the studio, this is a humbling year to see the vision of the Destiny universe welcome its sequel, and for us, the most exciting part is to see what stories this amazing community will tell once it is in their hands.”  He added, “We had an industry-defining moment at our Destiny 2 gameplay reveal in May, and at E3, the team is expanding hands-on to showcase a new subclass and will continue to highlight the vast variety of hands-on experiences that appeal to both solo and multiplayer gamers.”

Revealed today were the Destiny 2 PlayStation timed exclusives* available at launch, which include a competitive multiplayer map, a three-player cooperative Strike, a blue and white colored ship, specialised gear sets, and an exclusive exotic weapon: https://www.youtube.com/watch?v=gvpz-L6wqTc .

Destiny 2 is the sequel to the internationally acclaimed Destiny, a first-person action game that takes the player on an epic journey to defend humanity from annihilation.  In the story of Destiny 2, the last safe city on Earth has fallen and lay in ruins, occupied by a powerful new enemy Dominus Ghaul and his elite army, the Red Legion.   Every player creates their own character called a ‘Guardian,’ humanity’s chosen protectors.  As a Guardian in Destiny 2, players must master new abilities and weapons to reunite the city’s forces, stand together and fight back to reclaim their home. The game will offer a fresh start to all players with no previous knowledge or background needed.