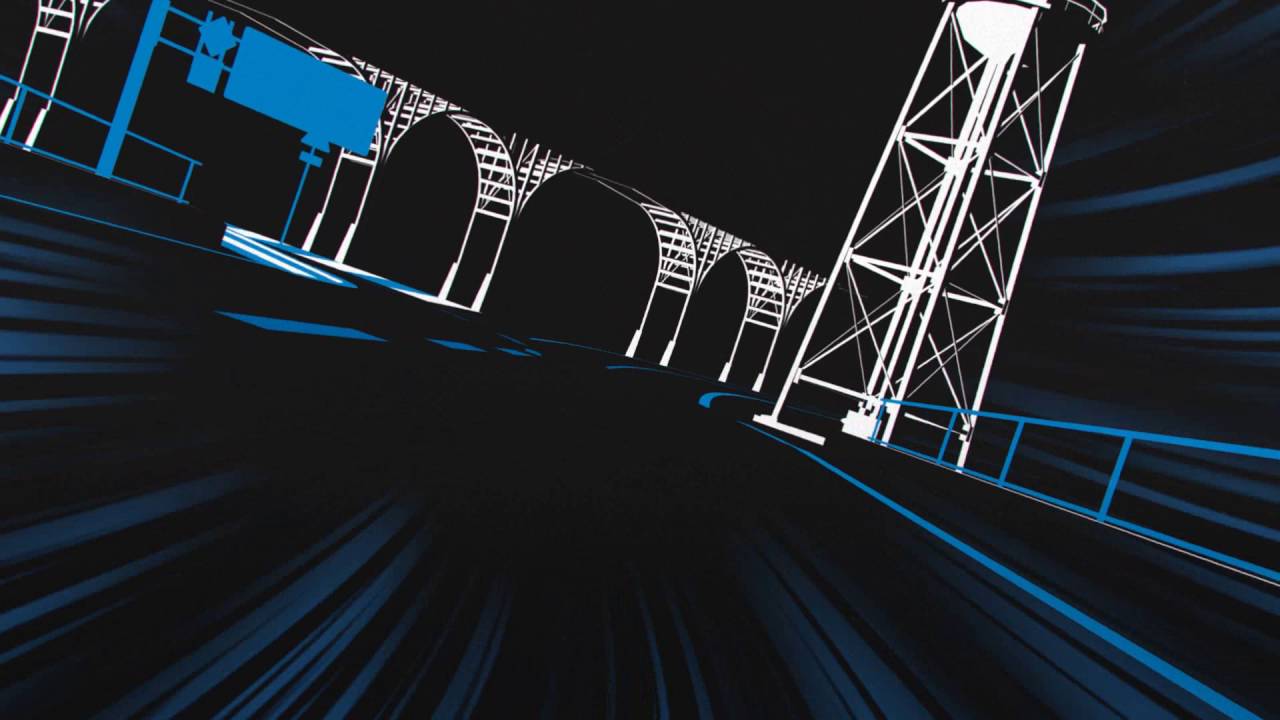 PQube is pleased to announce RIDE 2, the new chapter in motorcycle simulation that presents many new features for virtual racing fans. RIDE 2 is expected to reach physical and digital stores next autumn 2016 for PlayStation®4 and Xbox One®, the all-in-one games and entertainment system.

Exciting game modes, new content, over 200 bikes to tame, an unprecedented level of customisation and new race tracks to explore. All this and much more in the new motorcycle videogame developed by Milestone Studios

The major innovation in the second edition of RIDE is the relationship between the rider and motorcycle, now more connected than ever and directly integrated in the game in the career mode. The primary goal of the game is as usual to race on the motorcycle of your dreams and, thanks to a level of customisation that includes many more new components for both rider and bike, build your own bike down to the finest detail. The collectability of bikes turns into a significant element of this new instalment with the introduction of the Two Strokes, Supermotards and the Café Racers that will add up to the bikes already available in the first version including the Nakeds, the Supersports and many others. While the bikes have a key role – reaching over 200 types – the tracks are nothing less and will now include Road Racing tracks such as Nürburgring Nordschleife, Northwest 200, and other circuits to further push the boundaries of competition.

And if that’s not enough to get all motorcycle fans intrigued, Milestone is also introducing new game modes that will accompany players on the road of the true motorcyclist, social interaction with friends, a competitive AI always ready to challenge even the most hard-core players, plus many enhancements to the graphic and physical model that will be announced in the course of the next few months.

For now, fans can only sit back or get on their virtual bike and imagine the new and endless possibilities that RIDE2 will bring to all players around the world.

RIDE 2 will be available for PlayStation®4 and Xbox One in autumn 2016.