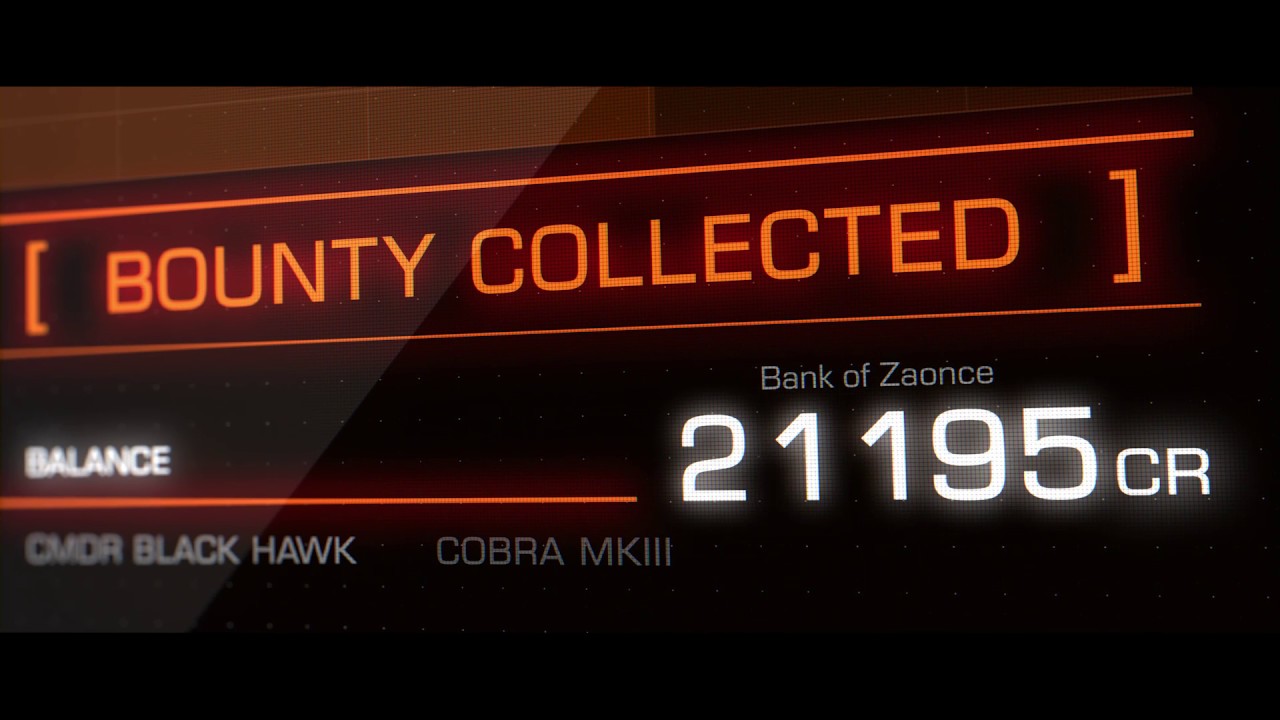 About Elite Dangerous for PlayStation 4