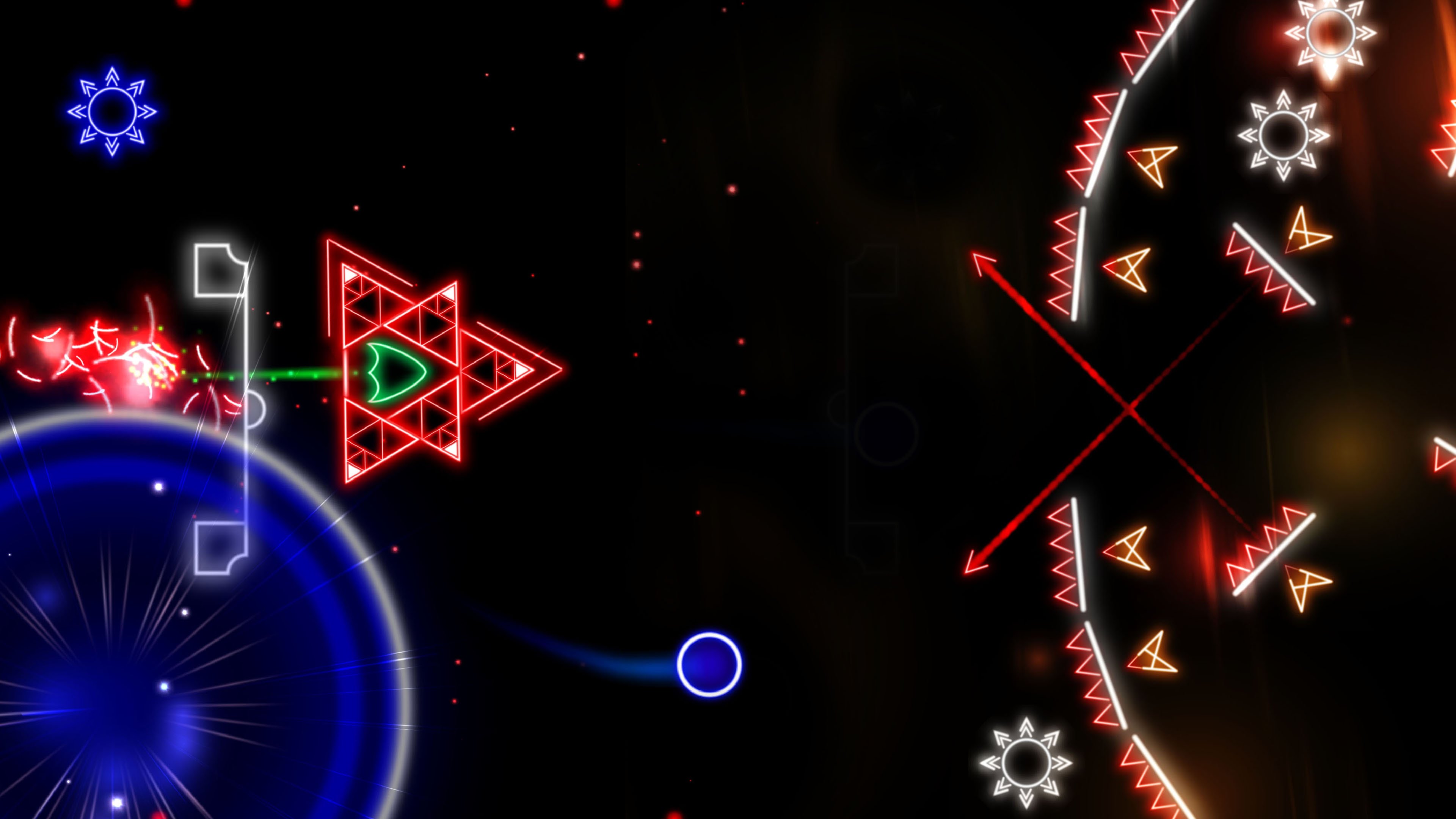 Ellipsis – an enthralling action game of survival and dexterity – will be released for iPad on February 11, 2016. It is the first game produced by Salmi Games, a Munich-based mobile games developer.

Set in a colorful universe, Ellipsis players guide a ship through unknown worlds, unlocking 120 different levels as they master the game’s mechanics. Every stage brings a new set of challenges as ever-evolving obstacles and puzzles keep the gamer immersed by requiring increasing agility, speed, and skill to reveal the mystery.

“Our main focus was to create a fun and vivid game, coupled with a beautiful design and great audio.” says Yacine Salmi, CEO of Salmi Games. “With Ellipsis, we were able to build a challenging action game with elements of puzzle, which is captivating from start to end – an experience that continuously evolves and surprises the player. But most of all, it was important for us to create a game that is engaging for players of all ages.”

Ellipsis will be available on iPad and iPhone worldwide on February 11 for the special launch price of US$2.99 (regular price: US$4.99), with releases for AppleTV and Android to follow in April. Its stylish artwork and intuitive gameplay make it a game for all ages. Pausing the game is as easy as lifting a finger!

· Guide your ship through an extended universe of 120+ unique levels with the slide of a finger
· Avoid hundreds of ingenious foes as you explore 8 mysterious worlds.
· Intuitive gameplay suited to all ages.