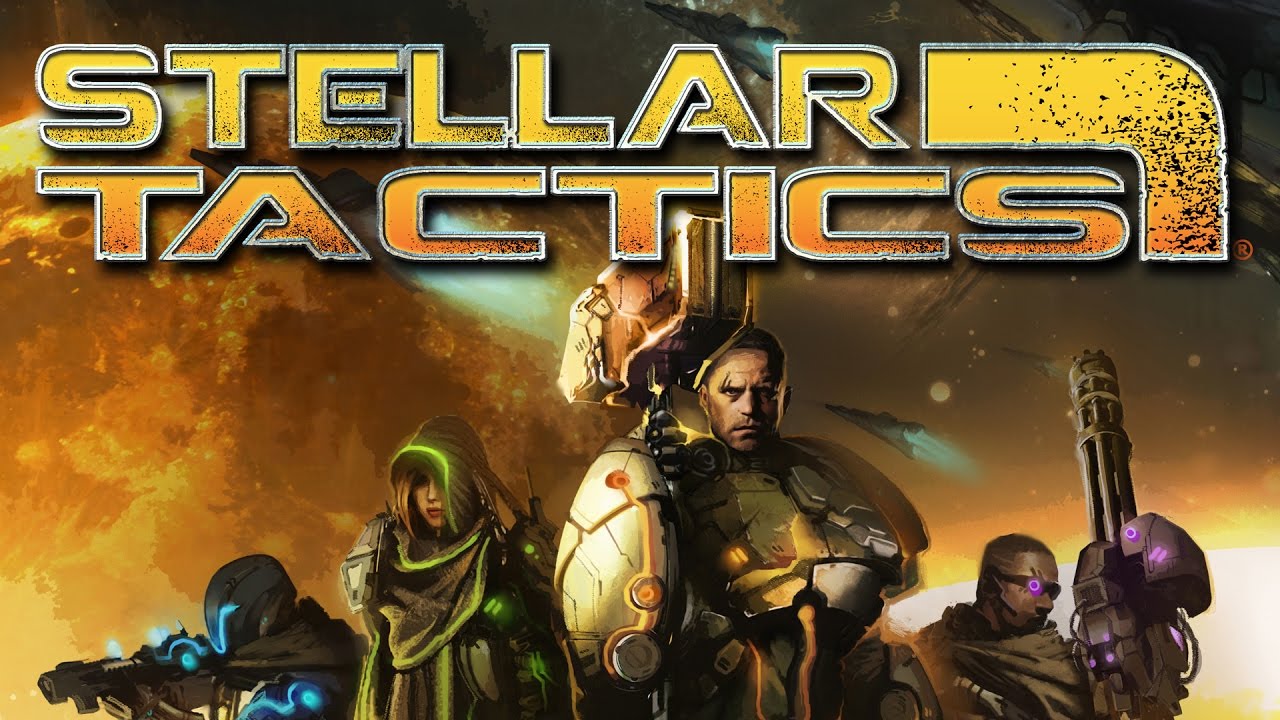 Bringing back the nostalgia, excitement and wonder of classic RPG’s, Stellar Tactics by Maverick Games will thrill you with its compelling narrative, deep strategic turn-based combat and rewarding open world space exploration. Six years in the making and designed and engineered by industry veteran, Don Wilkins, whose previous credentials include work on Wizardry, Arcanum, Tribes and the Hobbit among others, Stellar Tactics is penned for PC release and challenges you to assemble your team, equip your ship and explore a vast and dangerous universe.

Stellar Tactics tells the story of a parallel warring species of human beings, genetic mutation, ancient alien civilizations, unprecedented power and hope. You play an elite warrior genetically modified, bred for warfare. You and your team will wake to investigate an occurrence on one of the ships that carry the remnants of your people, suspended in a deep sleep for the long sub-light journey. Your deeds will change the destiny of those you protect, and your actions will reflect in the events that unfold as you reach your destination and you are unleashed into the void.

Stellar Tactics comes with a compelling narrative of finely crafted lore specifically designed to mesh with an open-ended sandbox RPG. Designed to entertain for years to come with episodic content spanning thousands of star systems with story and immersion, the game currently has more than 200,000 solar systems and millions of planets to discover. Spend countless hours exploring, fighting, trading and building a party of seasoned veterans ready for action.

Stellar Tactics is currently in development and will launch on PC and Mac.