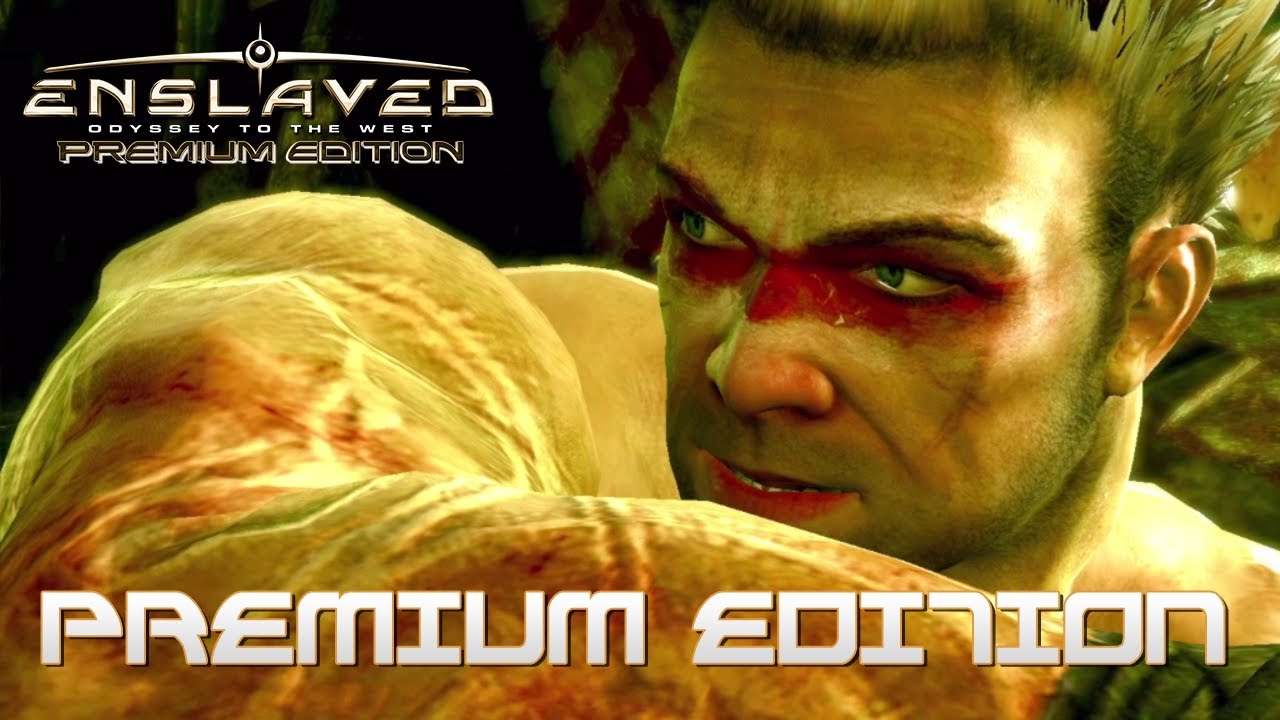 “Following its release in 2010, Enslaved received a well-deserved critical acclaim from both press and consumers” said Mathieu Piau, EMEA Marketing Director for NAMCO BANDAI Games Europe. “Now’s the occasion for players to enjoy this epic action-packed adventure on PC for the first time, and fall back deeper in this engaging storyline and cinematic masterpiece!”

Originally developed by Ninja Theory Ltd., Enslaved takes players on a gripping, surprise-filled journey as two dissimilar characters form an uneasy union in order to survive their way through a perilous, post-apocalyptic America. A tactical action-adventure game, Enslaved centers on the complex relationship between the two main characters and challenges players to employ a mix of combat, strategy and environment traversal. With influences and contributions from top music and film industry talent, Enslaved combines beautifully rendered graphics and captivating music with seamless animation and engrossing gameplay.

In the game, players take on the role of Monkey, a strong and brutish loner, and his AI partner Trip, a technologically savvy but sheltered young woman from a peaceful community. Both become captured by a mysterious slave ship, they each attempt to escape. But Trip quickly realizes that Monkey, with his raw strength and power, is the only hope she has of making the perilous journey back home. As she hacks into a slave headband to enslave Monkey and link them together –her journey has now become his.

Enslaved raised the standards for video game development by enlisting highly talented professionals from other entertainment industries. Emmy, Golden Globe and Bafta nominee actor and director Andy Serkis, renowned for his roles in film as “Gollum” in The Lord of the Rings and the title role “Kong” in King Kong, and villain King Bohan in Heavenly Sword has been tapped to not only direct, but portray the lead character of Monkey. With influences and contributions from top music and film industry talent, Enslaved combines beautifully rendered graphics and captivating music with seamless animation and engrossing gameplay.

Enslaved ™ : Odyssey to the West™ Premium Edition is now available for download on the PlayStation®Network and on Steam.