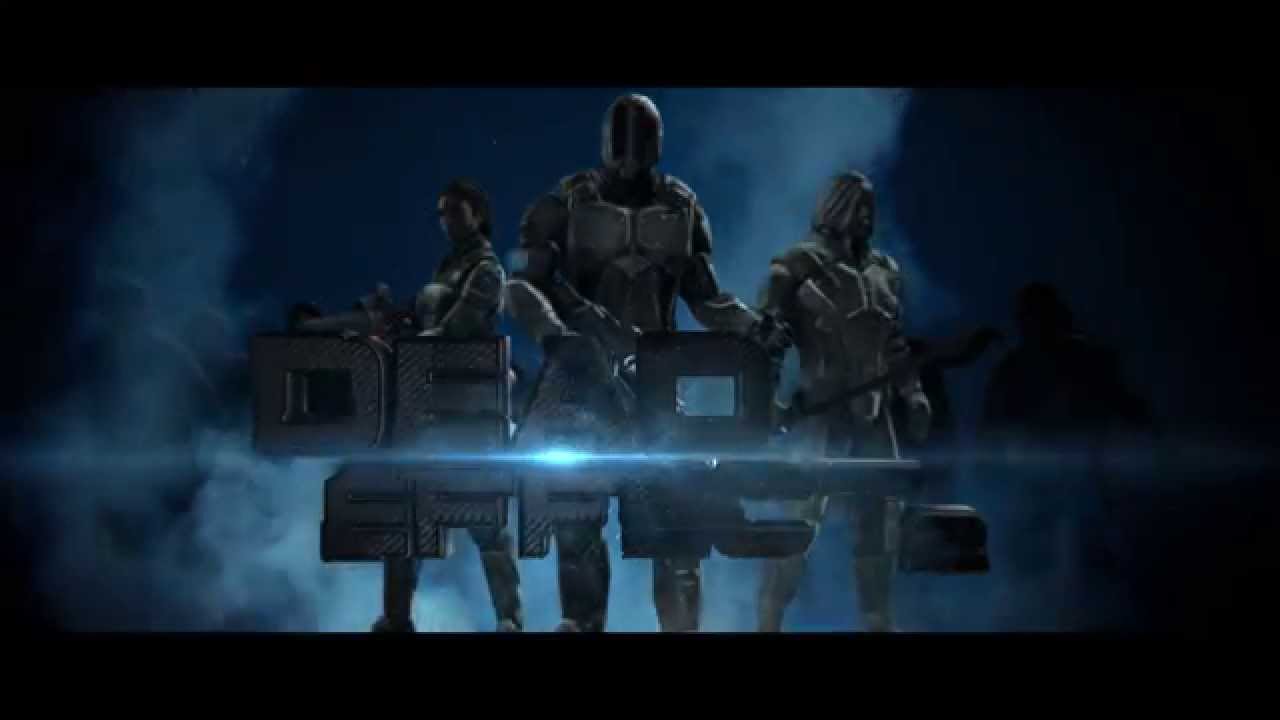 Dead Effect 2 promises to push the boundaries of first-person shooters with its slick graphics, rich narrative and compelling RPG elements. Choose to play single-player missions at your own pace or engage yourself with your friends in the games cooperative multiplayer mode with up to three players. Train and develop your character, collect and upgrade with countless weapons, and even use gear and body implants to take back control of a monster-infested ship.

Dead Effect 2 is packed full of features. Select from more than 40+ weapons, 100 collectible items and gear, and more 30+ special abilities. You need all the help you can get as you fight against zombies, soldiers, cyborgs, mutants mechanical dogs, fearless drones and epic bosses. Special missions are available with various enemy types to gain experience, and you can explore the entire ship in story-mode or opt for special and selected missions of survival.

Dead Effect 2 will impress with its 3-player cooperative mode and elaborate system of 170 achievements. Featuring stunning graphics, vast environments, frantic fast-paced FPS gameplay and countless upgrades, download to own today, ahead of its official launch in May or June 2016.

About This Game
Dead Effect 2 is the newest addition to the acclaimed Dead Effect franchise. This action sci-fi shooter is looking to push the boundaries of first-person shooters to new levels with slick graphics, rich narrative and RPG elements.

Play the single-player missions at your own pace or engage your friends in the cooperative multiplayer mode. Train, develop your character, collect and upgrade countless weapons, gear and body implants and take control of the monster-infested ship.

Your hero adapts, grows and gets better as you play. Help them along the way by choosing the best gear!
– get 40+ upgradable weapons of all kinds – pistols, shotguns, plasma guns, bows, swords… you name it
– collect over 100 gear items and implants
– collect dozens of gear sets, from Regular to Mythical
– put together a complete gear set to gain special abilities
– equip your hero with a selection of 30+ special abilities, from bullet time to force field
– try high-tech body implants to increase your character’s performance

A colonist ship is full of diverse environments, from maintenance rooms to oxygen gardens. And full of dark corners, too!
– enjoy the stunning environments with moody graphics
– explore the whole ship during the main story campaign
– return to complete various basic tasks in generic missions
– stand up to the challenge in special missions – Biohazard, Survive, Lone Wolf modes

You know you are not alone on this ship. There are friends, and there are foes. Sadly, the friends are outnumbered.
– test your strength against zombies, soldiers, cyborgs, mutant, mechanical dogs, drones…
– get engaged in several unique boss fights
– complete special missions with various enemy types to gain experience

You can face the enemy alone, but you won’t last long. Call your friends to action and together take up arms against the enemy!
– play together in the cooperative multiplayer mode – you can play the story campaign and all special missions
– conquer the elaborate system of achievements – collect all 170 of them!
– get social – share your results and leaderboard position on social media channels

By purchasing Dead Effect 2, you directly support the developers and get more than just a game!
– 20+ hours of gameplay
– all future updates for free
– downloadable game soundtrack
– exclusive art book with a comprehensive overview of the Dead Effect universe
– become a member of a lively community and participate in the development