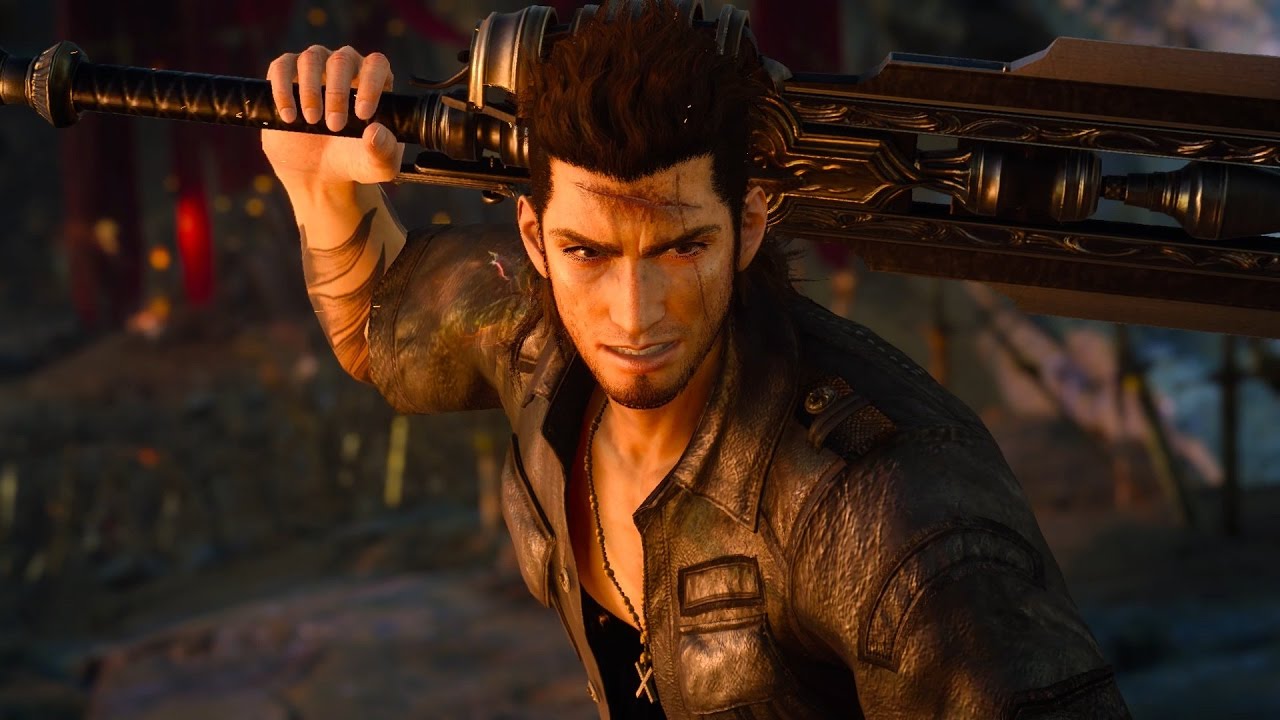 Fans of FINAL FANTASY® XV can experience the world of Eos from a new perspective in the game’s first character-focused downloadable content (DLC), titled Episode Gladiolus. For the first time, players will set aside the swift warp-strike play style of the Crown Prince Noctis and take on the role of faithful comrade Gladiolus, who utilizes a vastly different play style emphasising defence, blocking and counterattacks.

•A new story told from Gladiolus’ perspective uncovering the events that transpired when the character left the party in FINAL FANTASY XV’s main storyline
•An exhilarating combat system that capitalizes on Gladiolus’ blocking and counterattacking play style through the new “Valor” and “Rage” system
•Previously inaccessible parts of Eos that are now open for exploration
•Special items that can be carried over the main game and exclusive to those who complete Episode Gladiolus
•Two brand-new gameplay modes, “Score Attack” and “Final Trial” made available upon completing Episode Gladiolus

SQUARE ENIX also released a free game update that adds cutscenes that enhance the Chapter 13 story experience, two different playable Chapter 13 routes for players to choose from, and more powerful ring magic, and opens up additional areas to explore in the game.

FINAL FANTASY XV’s Episode Gladiolus is available today as a standalone package through the Xbox Games Store and PlayStation®Store or as part of the Season Pass. Those who already own the Season Pass will automatically have access to the DLC.

Story of Episode Gladiolus
After losing to the enemy high commander Ravus, Gladiolus is forced to swallow a bitter pill and face the limitations of his own strength. In order to travel with the Chosen King, he realizes he must also possess a comparable level of power in order to protect him. In the ancient ruins that were found in the Kingdom of Lucis 30 years ago, the spirits of heroes that once served the king await the next generation of warriors.

Gladiolus parts ways with his entourage and meets up with Cor, the sole survivor of the trials. Now, with his mentor at his side, Gladiolus sets out to challenge the Shield of the Founder King: the Blademaster, Gilgamesh.

About FINAL FANTASY XV
The latest instalment in the classic series, FINAL FANTASY XV is set in an enthralling world where fantasy meets reality, where players will embark on an adventure like no other. Join Prince Noctis and his comrades on an epic journey of brotherhood, love and despair as they unravel Noctis’s destiny and take up arms against the warmongering empire, Niflheim.

With a captivating cast of characters, breath-taking visuals, open world exploration and thrilling action-packed real time combat, FINAL FANTASY XV is the ultimate FINAL FANTASY experience for both newcomers to the series and series fans alike.

FINAL FANTASY XV is available now worldwide for the Xbox One and PlayStation®4 system.