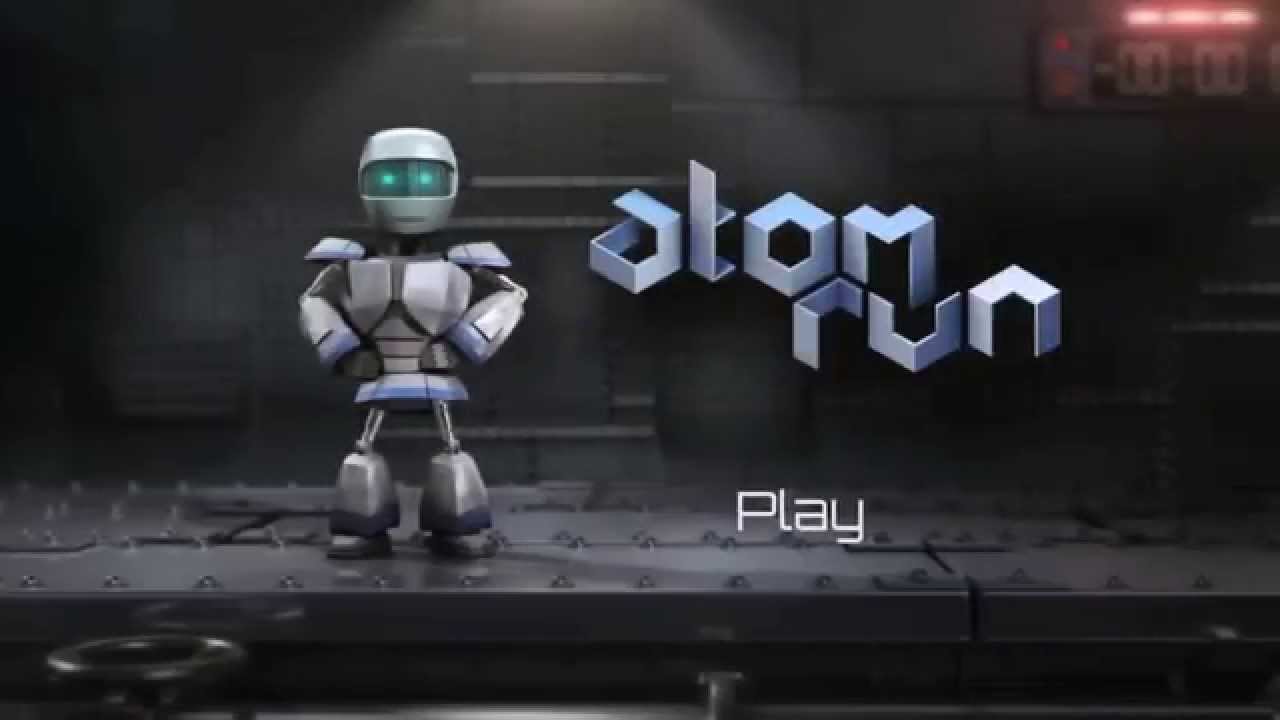 “Atom Run” is an action-packed retro-futuristic platform game, described as a challenging video game. Atom Run can be played and enjoyed by everyone – from age nine to 99