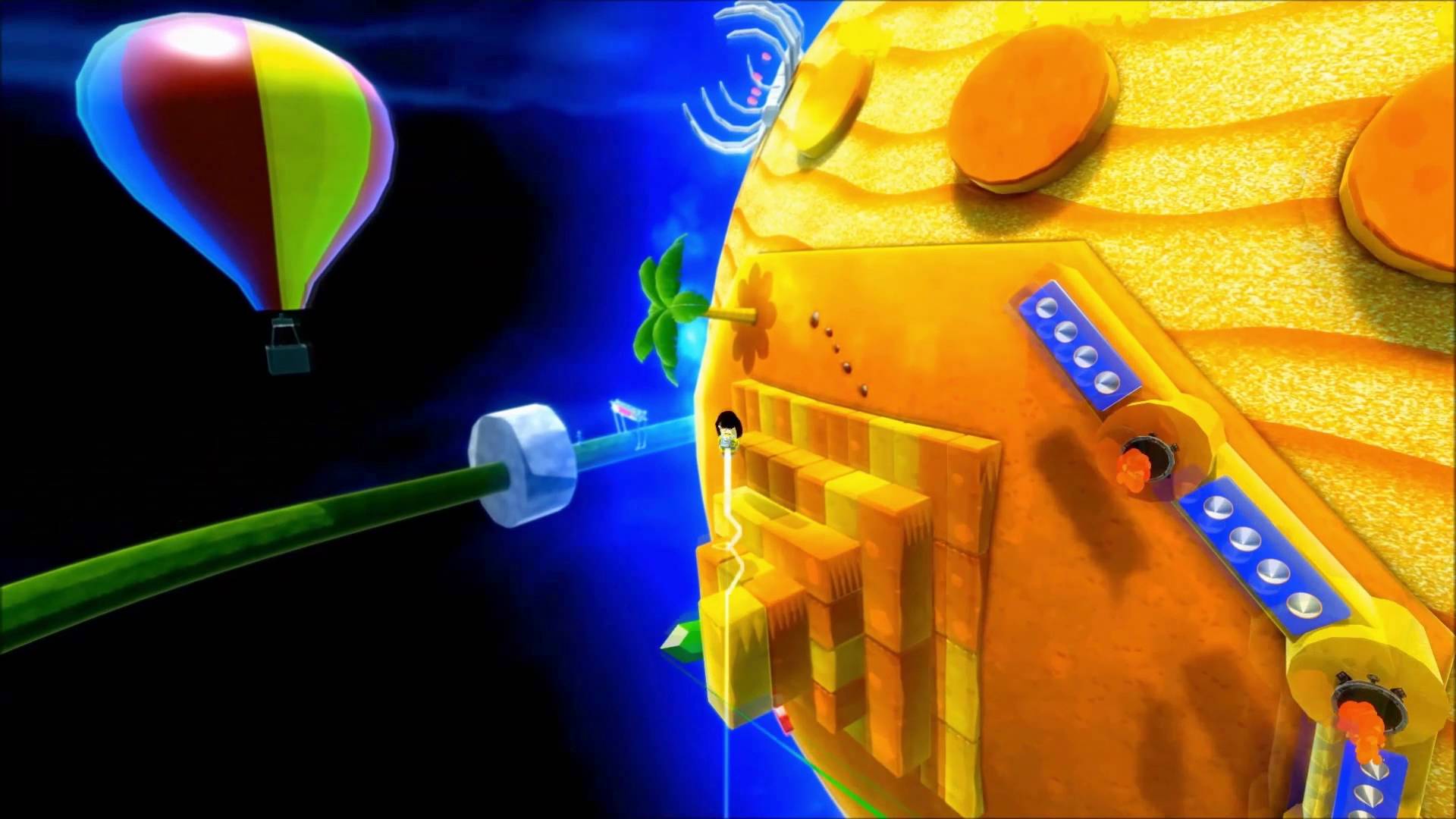 Indie game studio Rainy Night Creations is proud to announce the worldwide release of FreezeME on Steam and Humble Store (Win, Mac and Ubuntu).
FreezeME is a A 3D platformer in the style of the N64-era but wait there is a twist! “R” the main character, has one special tool – the camera around her neck. This camera allows her to literally freeze the objects she photographs.

The protagonist of FreezeMe is “R,” a brown-eyed moppet with a camera around her neck. R is hot on the trail of her best friend, “M,” who has been abducted by the dastardly Fat the Cat. Fat the Cat longs to create what he describes as a “Free-Dog-World,” and exactly how kidnapping M will help him with this goal remains something of a mystery, but R is determined to thwart him by rescuing M from his clutches.

To enter Fat the Cat’s isolated lair, where M is being held, R needs a special key. The key can only be forged from pieces of an ancient material, which are yellow cubes. As R collects the pieces of ancient material, she will unlock new areas, and ultimately find enough pieces to assemble the key and enter the final boss’s lair to save her friend.
§ 4 vast worlds to explore.
§ Non linear progression.
§ Wide variety of different gameplay situations and mechanics.