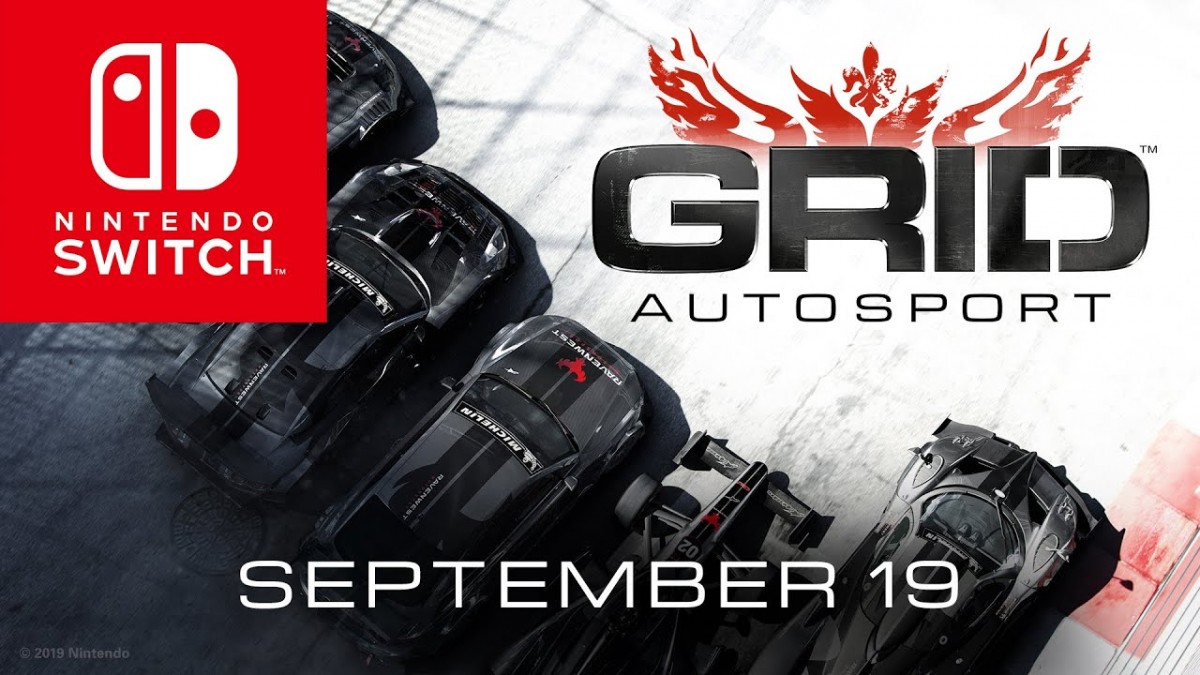 GRID Autosport challenges players to become pro-racers, mastering motorsport’s most exciting cars on the world’s most thrilling circuits, from the Indianapolis Motor Speedway to the city streets of Barcelona. With customisable difficulty, an extensive range of control options and a wide variety of driving disciplines, GRID Autosport delivers an irresistible mix of realistic handling and high-speed thrills, at home or on the move.

GRID Autosport for Switch will initially be single player only. A free multiplayer update is in development.

GRID Autosport is available to pre-purchase now from the Nintendo eShop. It is a single purchase that includes all additional content.