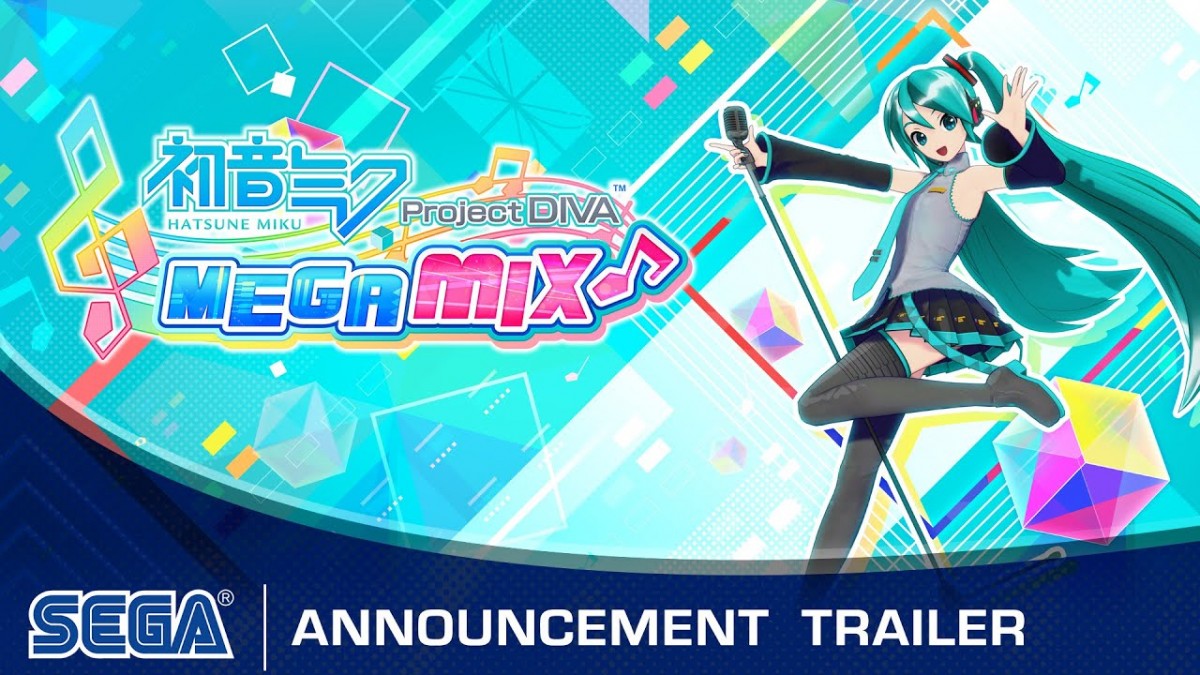 Hatsune Miku: Project DIVA Mega Mix isn’t just Miku’s Nintendo Switch debut, it’s also a major milestone for the Project DIVA series, introducing a redesigned graphical style. Fan-favorite songs like Senbonzakura and over 100 others have been reinvigorated with anime-style graphics. On top of that, a selection of songs never-before-seen in the Project DIVA series have also been added forMega Mix, so fans can enjoy playing along with even more of their favorite tracks!