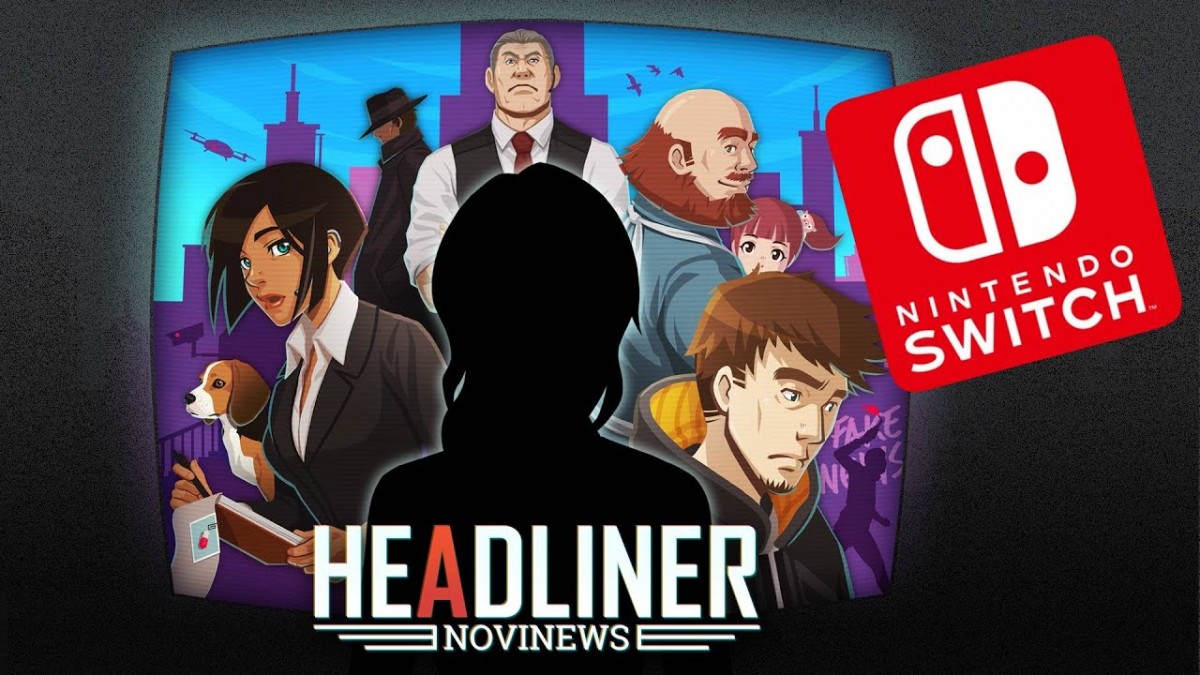 Much of Headliner: NoviNews is set behind your desk, but every night ends with your custom made avatar walking home, observing how the stories you ran influenced the public. Which politicians will they support? Will a riot break out? How will you report on said riot? With geopolitical tensions at an all-time high, it’s never an easy decision being the Headliner!

Headliner: NoviNews recently won the “Best Overall Game” of Intel Buzz Seattle, 2018, was a finalist for Best Action & Adventure Game at the 2018 TIGA Awards, and it was part of the Official Selection at PAX West 2018’s Indie Mega Booth and the same year’s Seattle Indies Expo.

Headliner: NoviNews is coming to Switch!

What the Critics are saying:

“Shows quite neatly how all these issues have a lot of overlap that defies the easy answer of just picking a ‘side’“ – Rock, Paper, Shotgun

“A fascinating concept, and worthy of a look.” – PC Gamer