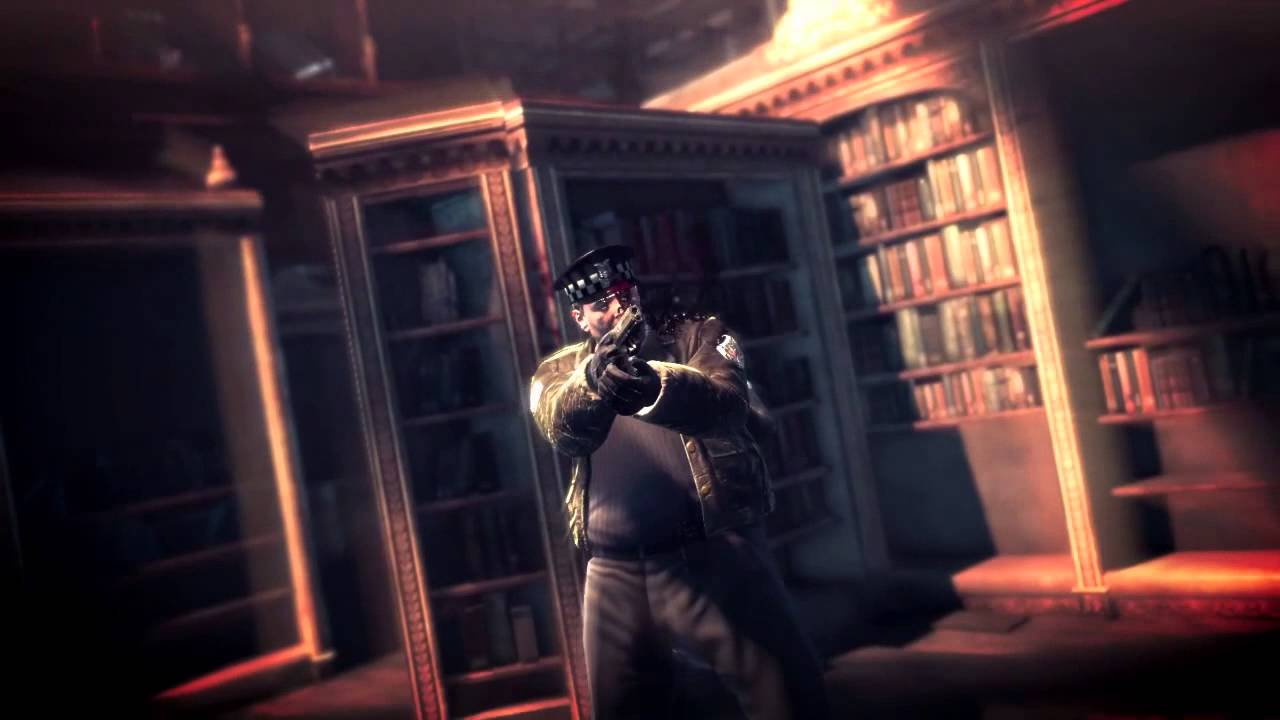 Feral Interactive has announced that the innovative stealth-action game Hitman: Absolution™ – Elite Edition is out today for the Mac.

Hitman Absolution – Elite Edition brings Io-Interactive’s legendary Agent 47 to the Mac platform for the first time and includes all previously released additional content for Hitman Absolution – including Hitman: Sniper Challenge, the standalone mission where players engineer a long-range hit, using only their sharp-shooting abilities to pull off audacious kills and cover their tracks.

Hitman: Absolution – Elite Edition also includes the critically-acclaimed ‘Contracts’ mode, a mission-creation mode where players can roam the story mode levels, assassinate targets of their choice by any means possible, then challenge other players to do the same by sharing contracts online.

Hitman: Absolution – Elite Edition for the Mac will retail on the Mac App Store in North America for US $28.99, £19.99 (inc. VAT) in the UK and €25.99 (inc.VAT) throughout Europe. Prices may vary slightly for versions of the game sold via other stores. Hitman: Absolution – Elite Edition is available for download from a variety of digital partner sites worldwide including http://www.feralinteractive.com, Steam and the Mac App Store. A minisite dedicated to the game is available now at http://www.feralinteractive.com/en/mac-games/hitmanabsolution/ and a trailer can be found at https://www.youtube.com/watch?v=Bxg42Qq_TeM.