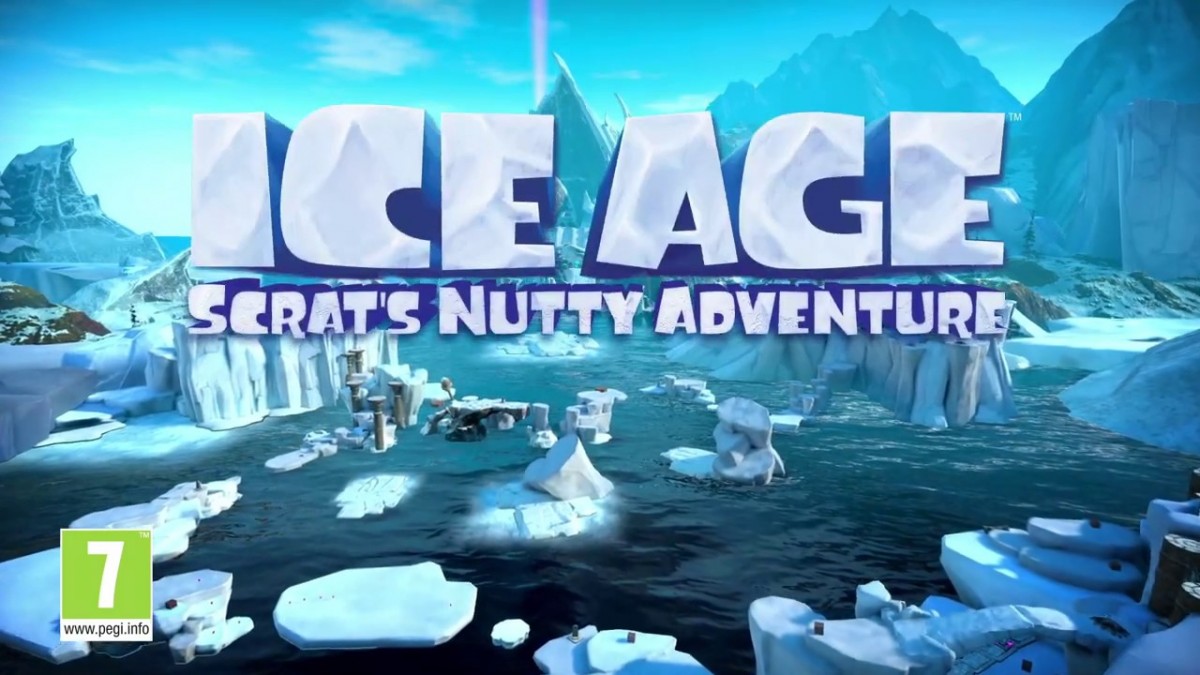 BANDAI NAMCO Entertainment Europe and Outright Games™ revealed that Ice Age: Scrat’s Nutty Adventure will be released on October 18th, 2019. Fans can now check out a new trailer that shows off Blue Sky Studio’s blockbuster film franchise’s sabre-toothed protagonist in action as he leaps across his most visually stunning video game to date, in search of the legendary Crystal Nuts. This brand-new 3D action-adventure will release on PlayStation®4, Xbox One, Nintendo Switch™ and Windows PC digital.

In Ice Age: Scrat’s Nutty Adventure, Scrat, the calamitous sabre-toothed squirrel, will embark on an epic quest through classic Ice Age locations to recover his cherished acorn from the ancient Scratazon Temple. Only the legendary Crystal Nuts can unlock his prized possession, which Scrat will attempt to collect as he faces fierce prehistoric creatures, to return the missing relics to their rightful home. Players will guide Scrat through a perilous journey across icy terrains, raging geysers and burning lava. Explore adventure-packed locations to discover treasures that unlock special powers and help Scrat to jump higher, grab heavier objects and find every last treasure in this all-new Nutty adventure!