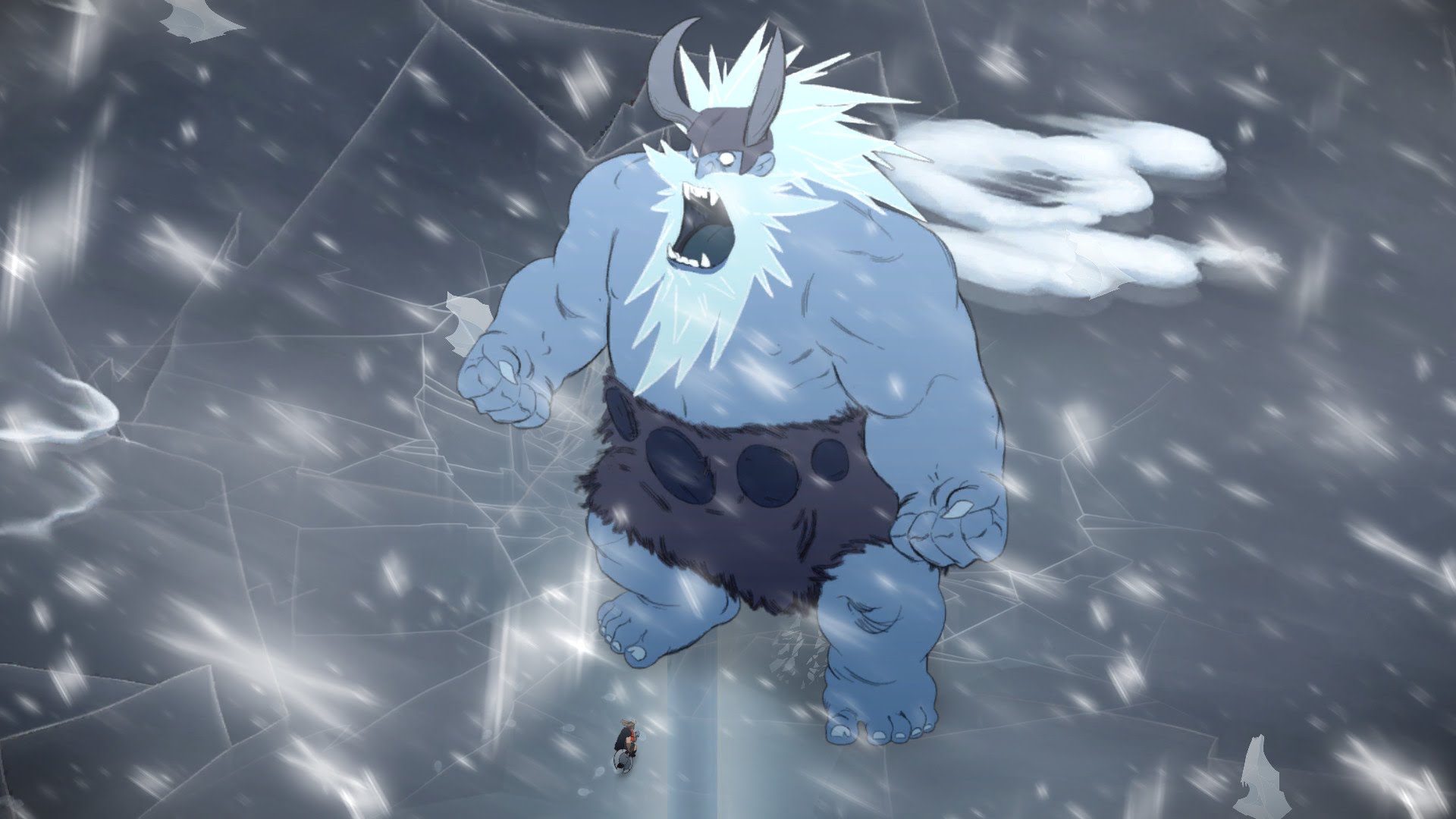 Jotun: Valhalla Edition features Valhalla Mode, a boss rush mode with even fiercer versions of the already challenging jotun. Valhalla Mode will be released as free DLC for the PC version when the console versions come out.

Originally released on Steam in September 2015, Jotun is a hand-drawn action-exploration game set in Norse Mythology. In Jotun, you play Thora, a Viking warrior who died an inglorious death and must prove herself to the Gods to enter Valhalla. Jotun is a success among players and critics, sitting at a Steam user score of 8.7 and having been praised by some of the biggest gaming outlets on the planet.