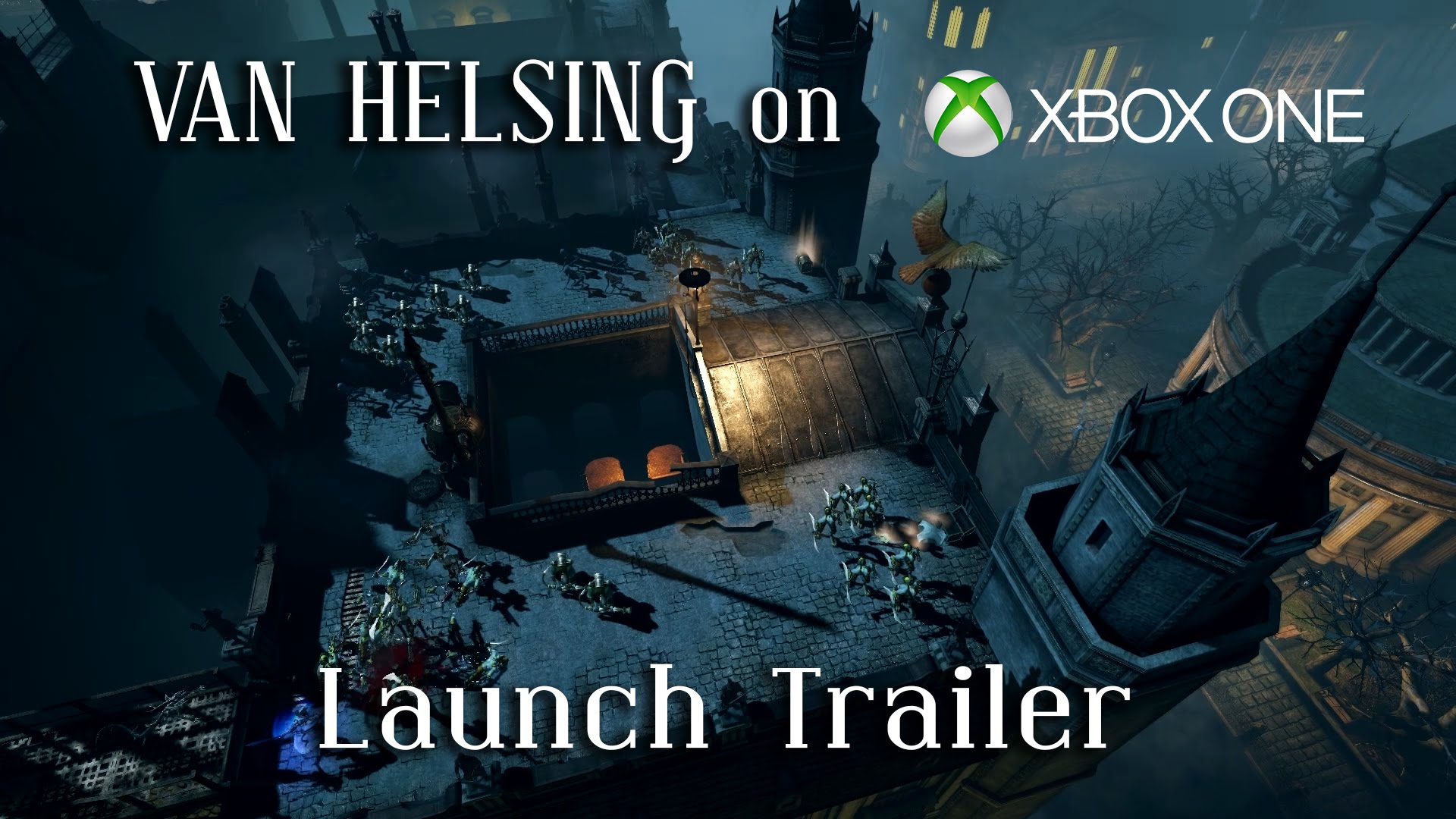 NeocoreGames is proud to announce that The Incredible Adventures of Van Helsing is available now on Xbox One for €14,99 and FREE for all Xbox Live Gold members in December as part of the Games With Gold program.

Put on your wide-brimmed hat, grab your weapons and embark on an incredible adventure in the gothic-noir world of Borgovia, where mad science threatens the fragile peace between monster and mortal. Be Van Helsing and save the day with your beautiful companion, Lady Katarina, the charming ghost. Explore the savage wilderness in the mountains and the soot-stained brick districts of a grim metropolis twisted with weird science. For the very first time you can do all that on Xbox One as well!

In collaboration with Microsoft we’re proud to bring the first chapter of our beloved trilogy to Xbox One. And we’re even happier to announce that The Incredible Adventures of Van Helsing is FREE as part of the Games With Gold program for all Xbox Live Gold members in December.

What’s more, from December 1 all The Incredible Adventures of Van Helsing DLCs are also available on Xbox One for €3,99 each. Both Thaumaturge and Arcane Mechanic add loads of new content to the base game, including gear, weapons, skills and story missions.

“We’ve been working very hard to bring The Incredible Adventures of Van Helsing to the Xbox One. We are delighted to introduce our Action-RPG to a brand new audience and we hope that they are going to have as much fun with playing the game as we had creating it.”

An incredible adventure – Play through a refreshingly unique story, spiced up with wry humor and snappy dialogue.
New interface and controls – Completely overhauled controls and user interface, made especially for Xbox One.
Detailed level-up system – Customize your character through a varied level-up system and decide which skills and abilities you’ll need for the hunt.
Multiplayer – You can team up with your friends in a four-player cooperative mode and become the greatest monster hunter of all time in our competitive multiplayer mode.
Tower-defense mini-game – Build and develop your hideout and place traps to defend it from waves of terrible monsters.
Rage system – Modify your skills on the spot with a unique power-up system.
Unique companion system – Use the special abilities and tailor the skills of your remarkable follower, Lady Katarina.

The Incredible Adventures of Van Helsing is an Action-RPG set in a gothic-steampunk world filled with monsters, weird science, humor and pop-cultural references.

NeocoreGames is an independent video game development company founded in 2005 with its headquarters located in Budapest, Hungary. Best known for The Incredible Adventures of Van Helsing series and Deathtrap, NeocoreGames also developed Crusaders: Thy Kingdom Come, The Kings’ Crusade and the King Arthur: The Role-playing Wargame series.