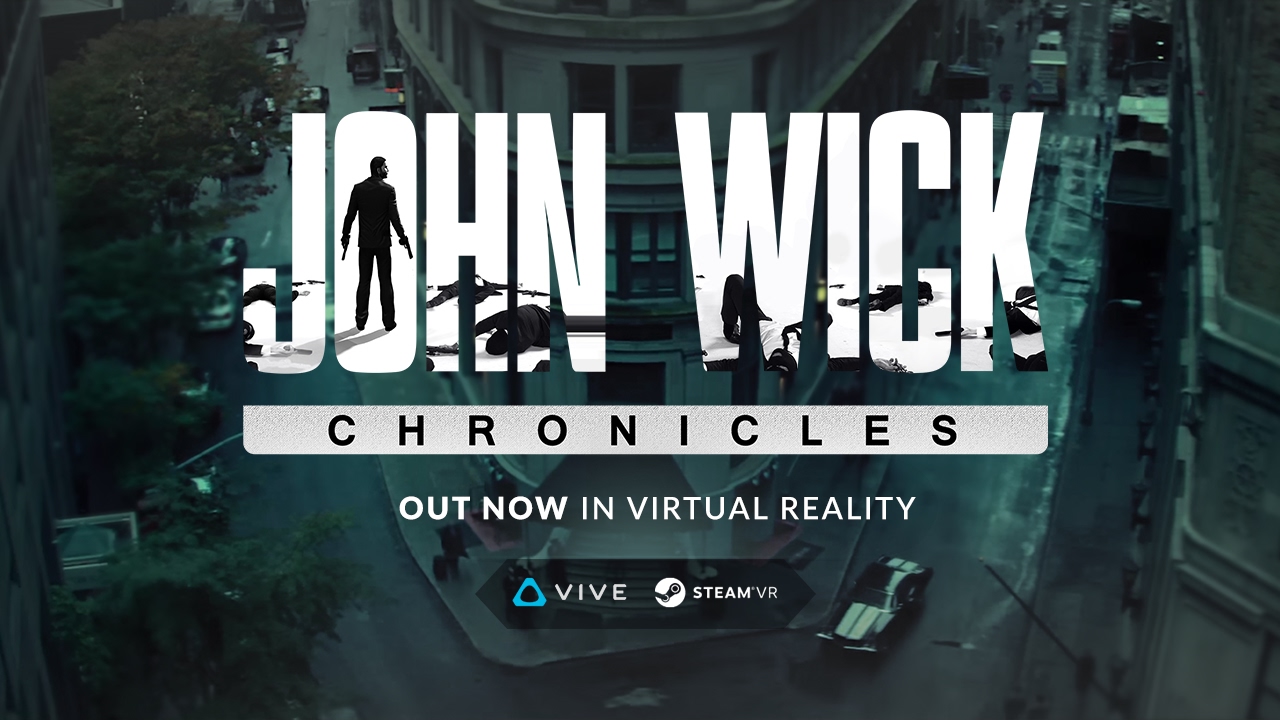 Lionsgate (NYSE:LGF.A, LGF.B), a premier next generation global content leader, and Starbreeze AB, an independent creator, publisher and distributor of high-quality entertainment products, have opened the doors of the notorious Continental Hotel with the launch of John Wick Chronicles. Developed in collaboration with Grab Games, Big Red Button and GamecoStudios, this electrifying first-person VR shooter is available today on the HTC Vive virtual reality headset for $19.99.

John Wick Chronicles puts players in the role of the legendary assassin himself, out for vengeance against the criminal underworld in a land of hired guns. The game lets fans explore and interact with the characters and locales of the Continental, an illustrious assassins’ den featured prominently in Lionsgate’s hit film John Wick, starring Keanu Reeves, and its sequel, John Wick: Chapter 2.

Players will have access to an arsenal of firepower to engage in intense firefights and boss battles against deadly crime lords and their vicious henchmen. But the player, as Mr. Wick, isn’t immortal, so when the bullets start flying, making intelligent use of dodges and cover is essential to surviving against such overwhelming odds.