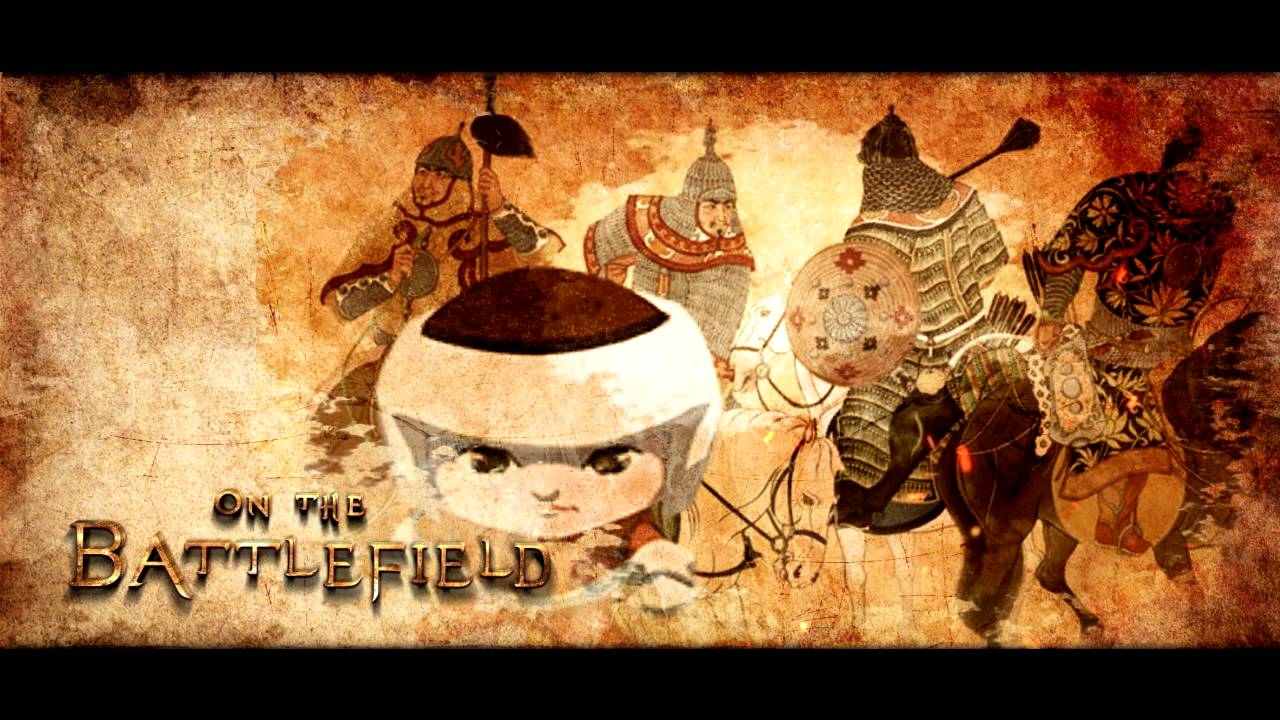 Tupilak Gaming announce Kheshig have been released in a “Free version” for iOSc and Android versions.

About Kheshig:
Kheshig won silver in the “Davey Awards Best User Experience” November 2016.
Kheshig effectively combines elements from Stratego and dice games to provide a unique gaming experience that can be enjoyed. You command your warriors in this addictive game through battles to locate and capture the enemy’s treasure box. The game blends elements of strategy, anticipation, deceit and luck to provide you with a distinctive gaming experience. Play against the AI to the ultimate show down, or against your friends with the cross platform multiplayer feature.

About Free version:
This free version shows ads when the games end, and the gamer can purchase 5 worlds.
The cross platform multiplayer are included in the free version.