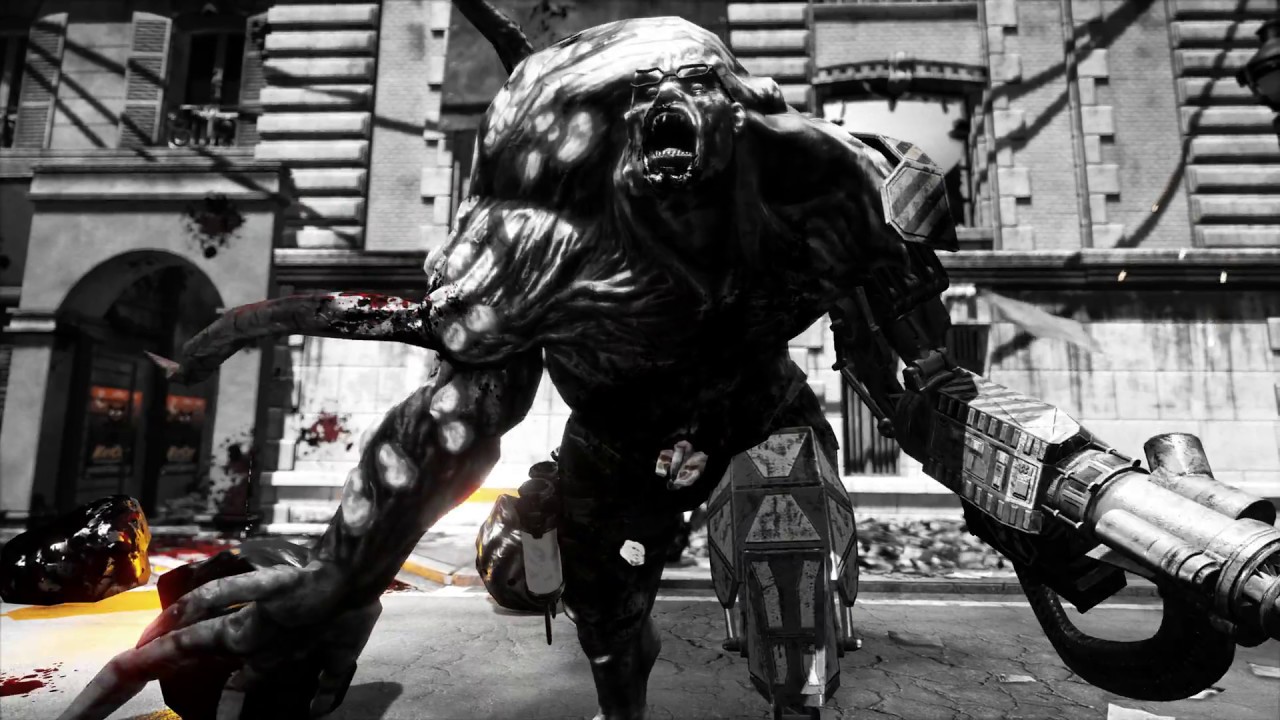 Hot off the heels of a massively successful PlayStation®4 open beta, where many console players had a chance to experience the frenetic, zed-slaying co-op gameplay online for the very first time, Deep Silver and Tripwire Interactive are extremely excited to reveal that KILLING FLOOR 2 has officially Gone Gold on PlayStation®4.

Tripwire is also pleased to announce that just days before its full release, Steam Early Access sales of KILLING FLOOR 2 have exceeded over 1 million units sold, marking its place as one of the top selling Early Access titles to ever be released on Steam. The community feedback garnered during the Early Access period has been invaluable for the team at Tripwire in preparing the game for full release, and beyond.

KILLING FLOOR 2 is developed by Tripwire Interactive and will be published by Deep Silver and Iceberg Interactive for the PlayStation®4 Pro, PlayStation®4, and PC. The game will be available globally on November 18, 2016.