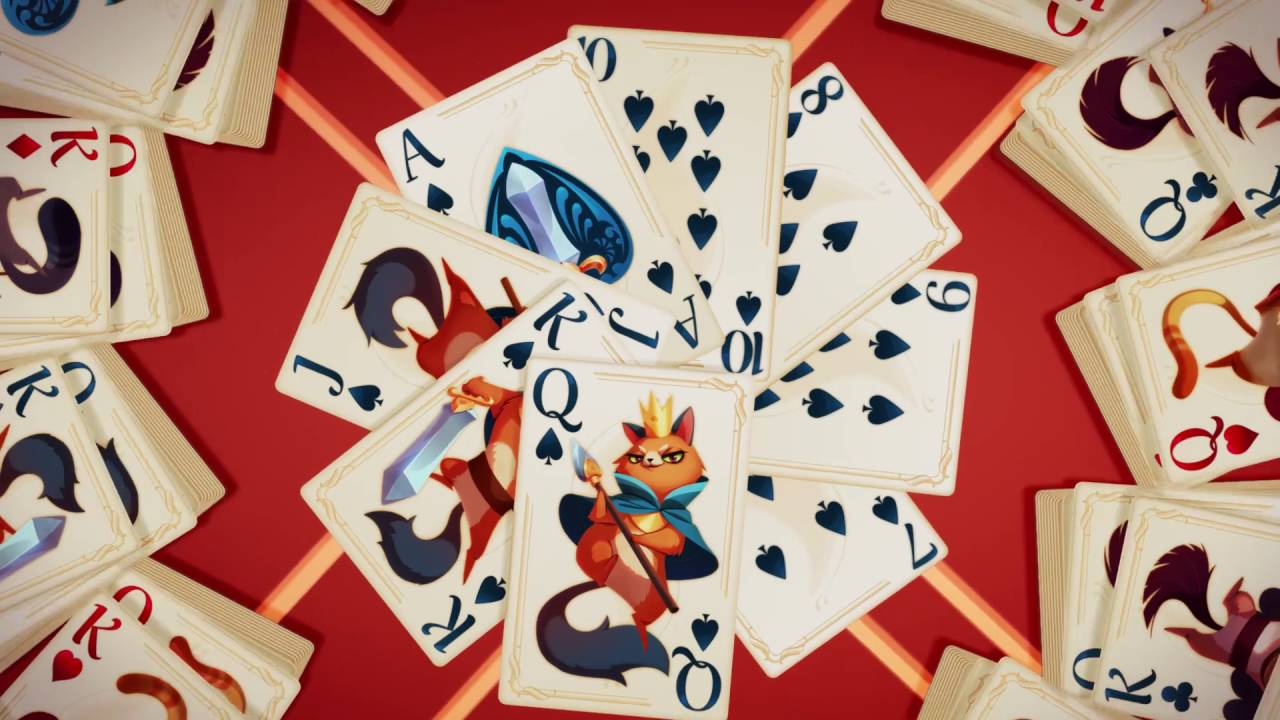 King, a leading interactive entertainment company for the mobile world, today announces the launch of Shuffle Cats;  its first ever live multiplayer card game. Set in the 1920s across the rooftops of London, the new game from King introduces players to a gang of crafty and competitive street cats, vying to win their way to the best Card Clubs in town and progress along Lucky Lane.

Now available to download free from the Apple App Store, Google Play and Facebook,  Shuffle Cats will offer players the chance to become top cat through a new type of gameplay.  Players from around the world will compete against each other in real time through a new, updated mobile version of the traditional card game Rummy. After being dealt seven cards each, players will seek to create as many ‘Melds’ as possible on the game board, with the first player to score 10 points winning the game! Winners will earn ‘Gems’, the key currency of  Shuffle Cats, which can be used to gain entry into one of the eight Card Clubs on Lucky Lane.

Shuffle Cats introduces an exciting cast of feline characters, such as Montie, the friendly and helpful mentor to new players, and Walter, the mini-game master and Lucky Charm maker. The game also boasts a range of new features, multiple game modes and social chat mechanics, enabling players to communicate as they face each other over the game board.

Carolin Krenzer, Head of Studio at King London said: “Launching Shuffle Cats is an exciting move for us, especially as it’s our first live multiplayer card game. We’re always looking to broaden and diversify our portfolio and create new, engaging games – Shuffle Cats serves as a perfect example of this. It’s also great news for those of us with a competitive streak as you can now test your card skills against players from all over the world in real time and communicate with opponents through the new chat features.”