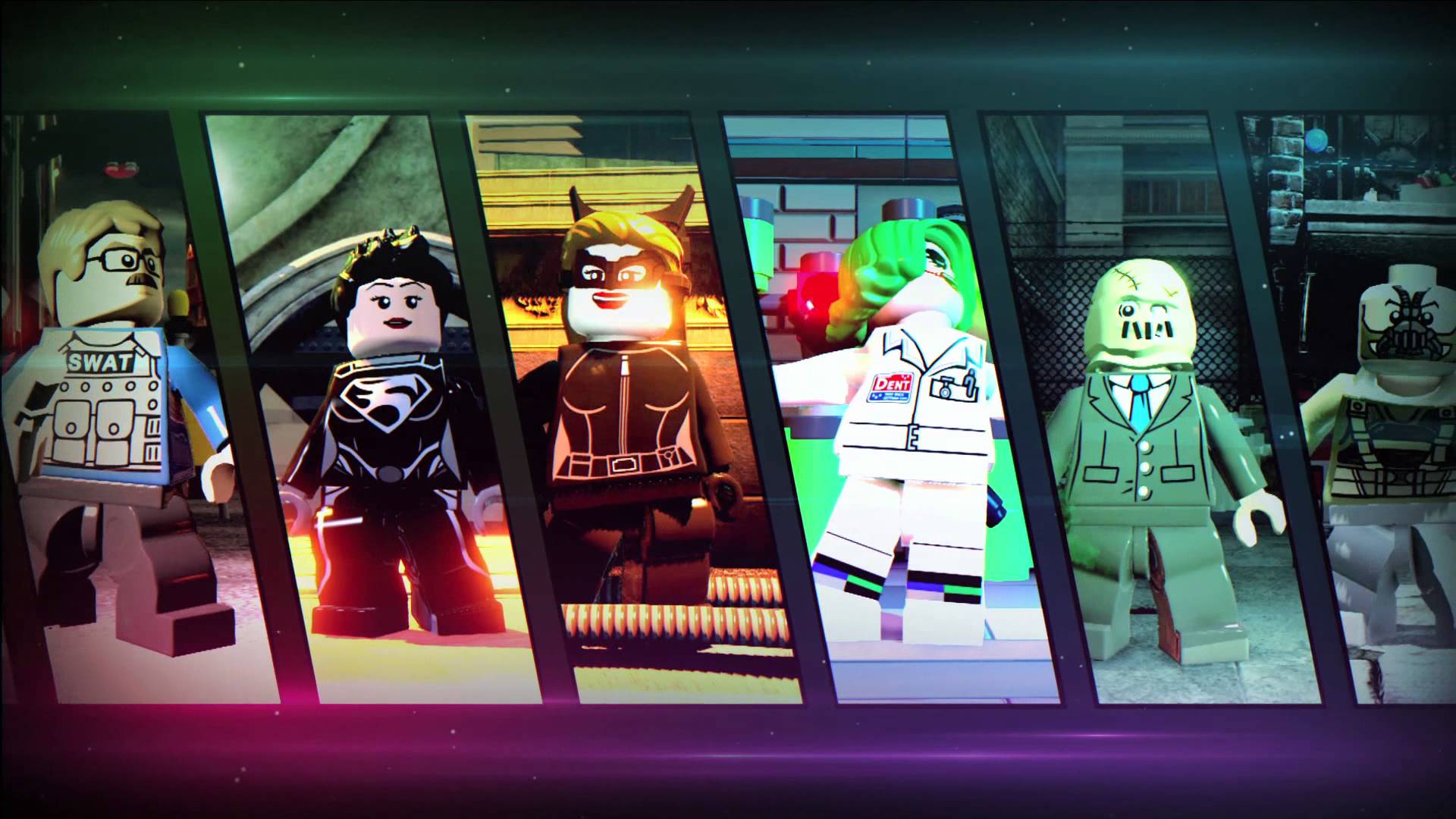 Today, Warner Bros. Interactive Entertainment released a new trailer showcasing the exciting add-on content included in the DLC Season Pass for LEGO® Batman™ 3: Beyond Gotham. The Season Pass will include six add-on content packs that feature unique themed levels, stories and free play modes. Players will gain access to more than 40 characters, vehicles, achievements and more. The Season Pass is currently available for the PS4, Xbox One, Xbox 360, PS3, and PC for a great price of £11.99. Each pack can be purchased separately at £2.50/pack.

The Season Pass includes:
● The Dark Knight Add-On Pack (now available)
○ Experience the heart-pounding chase scene from the iconic film complete with cool vehicles and explosive action. Play as the legendary Dark Knight and Commissioner Gordon, as well as the Joker and his goons as they chase down Harvey Dent’s police escort. Bane and Catwoman from the third film are also playable.

● Man of Steel Add-On Pack (now available)
○ Help Jor-El, his wife Lara and their robot Kelex send the infant Superman “Kal-el” into space towards the safety of Earth as Krypton falls into chaos. Find a way inside Jor-El’s home, fight General Zod’s invading forces and battle against Zod himself to save Superman.

● Batman 75th Add-On Pack (now available)
○ Play as Joker and Harley, setting up a variety of celebration set pieces. Be the Batman and play as some of the most iconic faces of Batman through the years, including his first appearance in Detective Comics #27.

In LEGO® Batman ™ 3: Beyond Gotham, the Caped Crusader joins forces with the super heroes of the DC Comics universe and blasts off to outer space to stop the evil Brainiac from destroying Earth. Using the power of the Lantern Rings, Brainiac shrinks worlds to add to his twisted collection of miniature cities from across the universe. Now the greatest Super Heroes and the most cunning Super Villains must unite and journey to different Lantern Worlds to collect the Lantern Rings and stop Brainiac before it’s too late.

LEGO ® Batman™ 3: Beyond Gotham, the ultimate super hero game for the entire family, is now available on Xbox One, Xbox 360, PlayStation 4, PlayStation 3, PS Vita, Wii U, 3DS and PC.