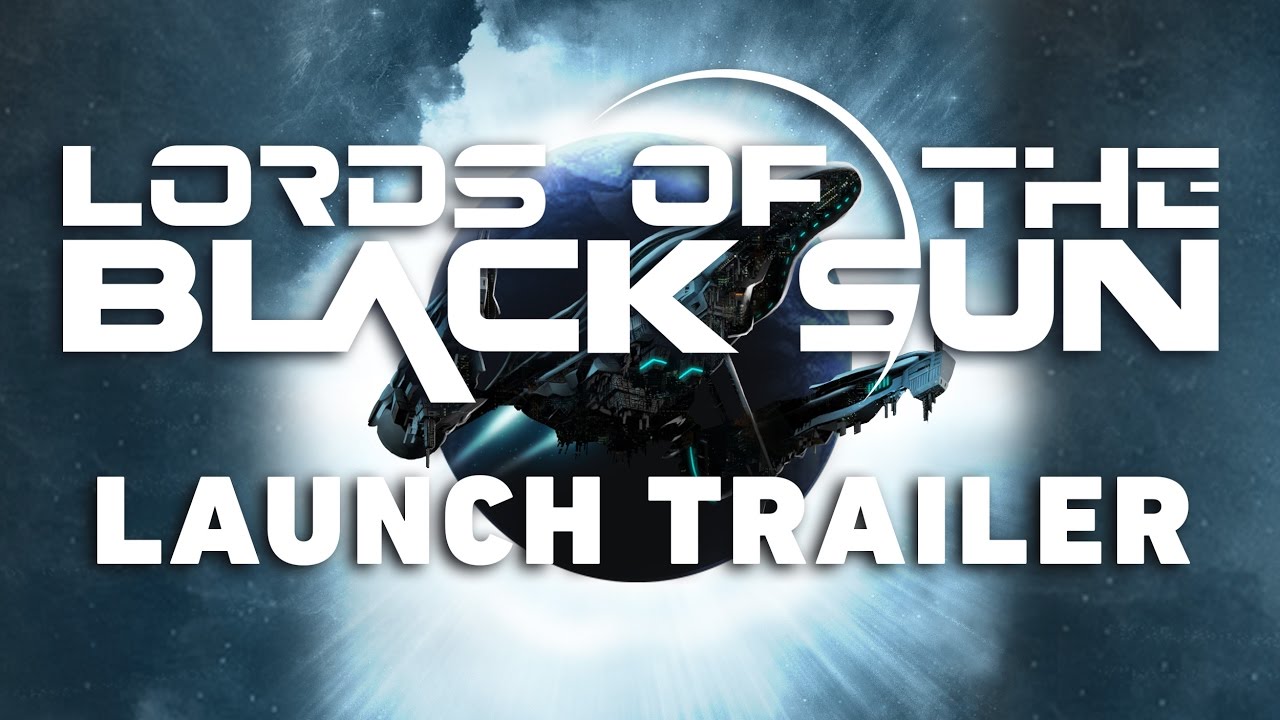 Tonight at 6PM GMT, veteran strategy publisher Iceberg Interactive and developer Arkavi Studios reveal their 4X space-strategy game Lords of the Black Sun (PC) on Steam. Coming out of the community-driven Early Access phase, Lords of the Black Sun boasts an impressive set of features gamers expect from their 4X titles. From being able to build and lead a complete empire, handling explosive full-scale civil wars, to confronting rogue pirate ships and engaging in ferocious single-player or multiplayer battles, Lords of the Black Sun is poised to satisfy 4X gamers’ biggest demands.

Download the all new launch trailer for Lords of the Black Sun HERE: http://we.tl/bZ1sCZbbw8

“We feel grateful, delighted, and keenly interested in sharing what we believe is a rich and exciting 4X game,” said Mike Domingues, CEO of Arkavi Studios. “Having played dozens of 4X strategy games ourselves over the years, we are excited for community members and new players to dig into all of the fresh takes on espionage, empire management and diplomacy.”

Lords of the Black Sun is an epic-sized 4X space-strategy game designed for players to take the command of one race to join the struggle for supremacy in a complex, living breathing galaxy. As the leader of an empire, gamers explore the stars, colonize new worlds, manage their empires and conquer whoever dares to oppose. Lords of the Black Sun offers a unique ship-building component to guide players in the single-player and multiplayer components of the game.

Lords of the Black Sun Key Features: •Races: eight major races each with their own ship designs, technologies, unique traits and unique abilities, meaning playing with each race is a different challenge and offers new ways to approach the game.
•Ship Customization: Create and customize unique ship designs.
•Live Universe: Large and living universe – independent races and pirate clans can claim the galaxy as their residence either as an annoyance, or a blessing, depending on how gamers take advantage of them.
•Politics and Economy: Deep economic and political elements are layered in with the player’s ability to use diplomacy, intelligence and trade as powerful and effective tools to weaken one’s enemy. And, of course, there is always war.
•Smart AI: Human-like AI that doesn’t cheat and plays by the same rules as human players, while presenting a constant challenge.
•Generals: Unique and powerful units evolve as they battle and, if used well, can be the difference between victory and defeat.
•Infinite Universes: Randomly generated universes, tech trees, and units means players will never play the same game twice.
•Empires come and go: Unrest may lead rebels to start a civil war which in turn might lead to the creation of a new, independent empire that might grow to rival one’s own.
•Secret Plots: Players can secretly finance a war against their rivals in order to weaken them or prepare a surprise joint war along with their allies in a bid to destroy a growing empire. Strategists should beware of spies and whistle-blowers, as their plots might be uncovered before they are put in action.
•Multiplayer: Hot seat and online multiplayer with matchmaking.
Lords of the Black Sun is available on Steam for $29,99 albeit discounted with 15% off at launch: http://store.steampowered.com/app/246940

For more information about Lords of the Black Sun, please visit www.lordsoftheblacksun.com.