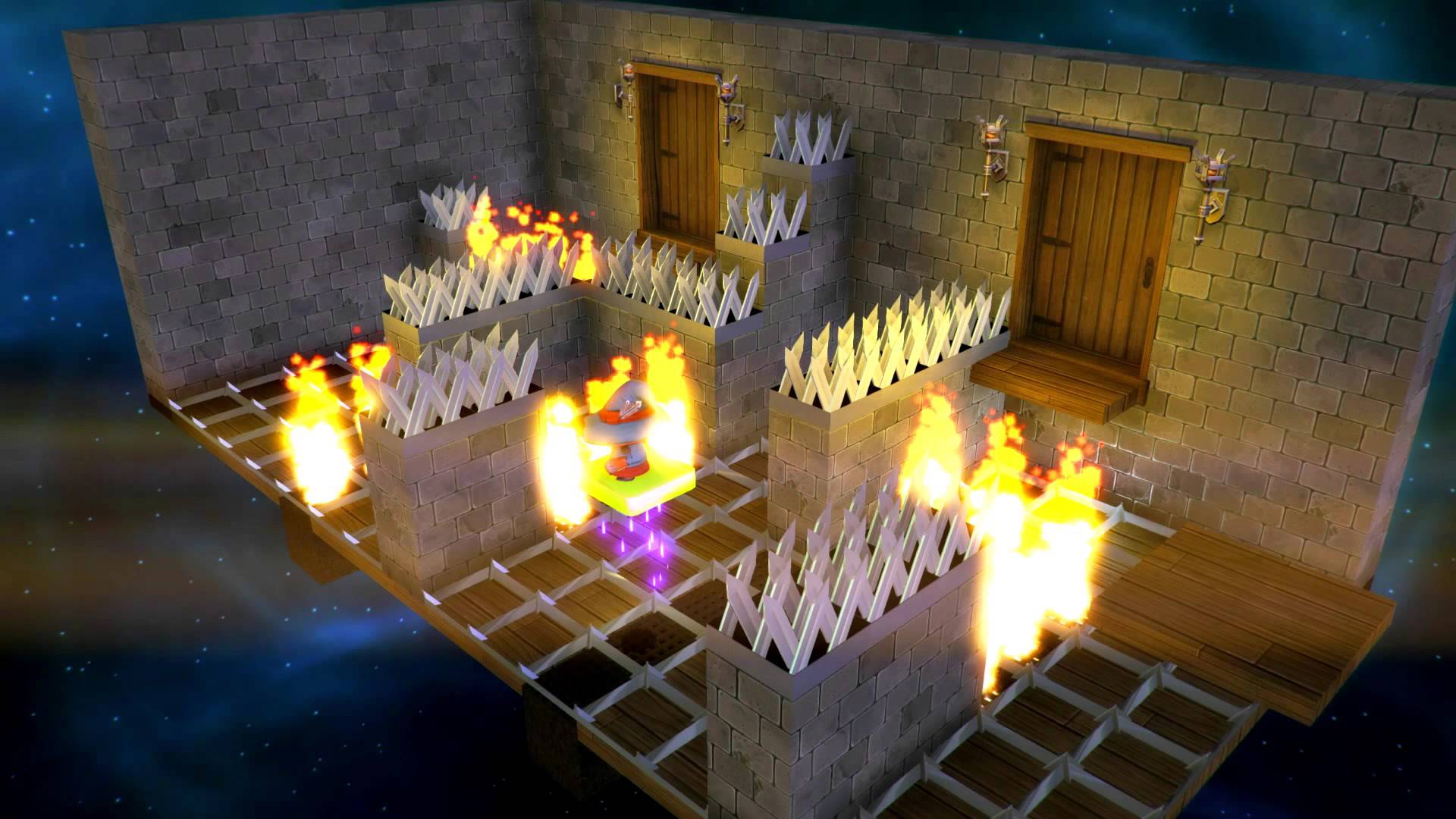 Rising Star Games, a video game publisher renowned for bringing unique and diverse games to players everywhere, is thrilled to announce that the indie darling adventure Lumo is headed to multiple platforms on April 22. From the inspired mind of Gareth Noyce, lead designer and founder at Triple Eh? Ltd., Lumo is a modern take on the classic isometric-styled action platformers that were highly popular in the 80s and early 90s. Gamers are encouraged to experience the charm and magic of Lumo on PlayStation®4 computer entertainment system, PlayStation®Vita handheld entertainment system, Xbox One, PC, Mac, and Linux.

Also, revealed today is the accompanying artwork for Lumo that was created by fan-favorite illustrator Wil Overton, best-known and most-loved for his contributions to cover artwork featured in UK video games magazines in the 90s.

“I created Lumo as a salute to an era of gaming that inspired me to become a game developer,” said Gareth Noyce, founder and lead designer of Triple Eh? Ltd. “This game captures the magical feelings that video games conjure in all of us by incorporating challenging puzzles, atmospheric music and nods to iconic movies and pop culture.”

A contemporary take on the isometric platform genre, Lumo can be enjoyed by anyone looking for an absorbing, challenging, and rewarding adventure. For those who lived through the golden age of video games – the 80s and early 90s – or know about the games and culture from that time, there are layer upon layer of nods and winks to be discovered and relished in Lumo. With over 400 rooms across four highly-stylised zones, six hidden mini-games and all kinds of wonders to uncover, Lumo is a true voyage of discovery.