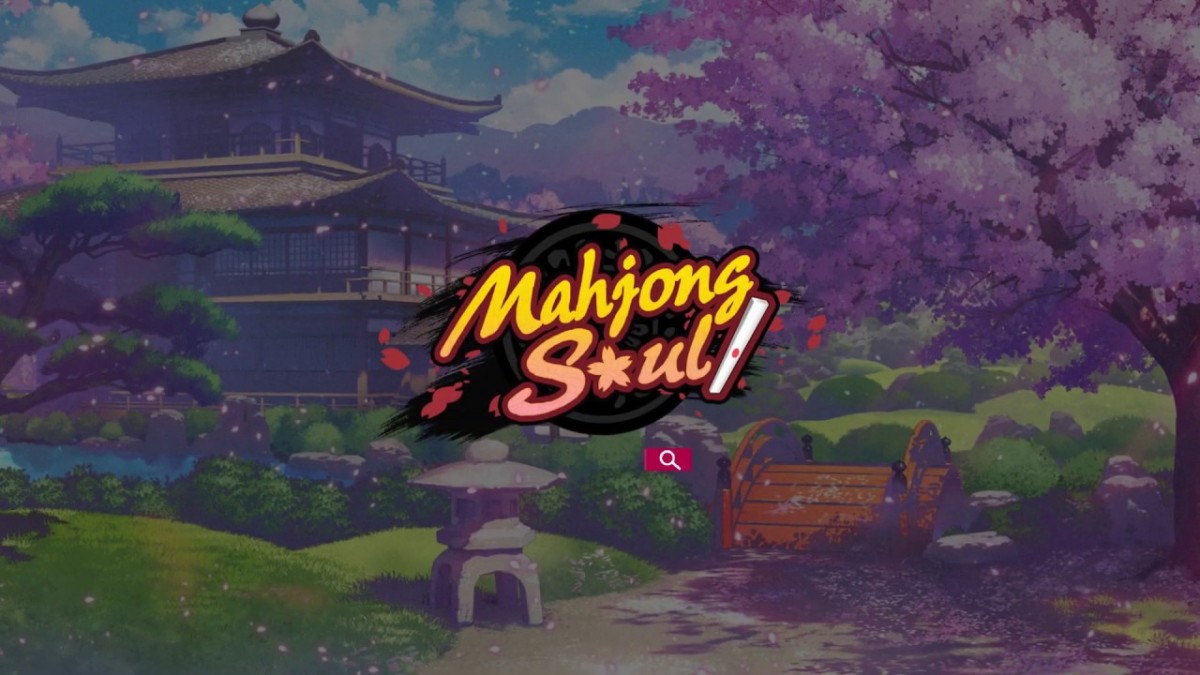 More than half a year after Mahjong Soul launched on web, the anime-themed Japanese riichi mahjong game is available on both iOS and Android. Players can enjoy thrilling mahjong competition anytime, anywhere with opponents from all over the world. For players who’ve been enjoying mahjong on web, the mobile version is cross-platform, so players can seamlessly switch between PC and mobile.

When starting Mahjong Soul, the game will offer a comprehensive tutorial for beginners to pick up the game quickly, meanwhile equipping players with fundamental knowledge on how to complete a hand and win a match. A fair matchmaking system based on each player’s rank ensures players of different levels can all enjoy exhilarating matches with other skilled players in ranked matches.

Mahjong Soul is an interactive game inside out. Players can discover and compete with others from all over the world. Players can enjoy friendly matches by either creating or joining a room through Mahjong Soul’s Friends System. Players can spectate other people’s matches to learn from the subtle strategies of mahjong veterans throughout the game. Players can also use fun emojis derived from their characters show their reactions in real-time in a match.

More fun and unpredictable challenges in Mahjong Soul are ready to be revealed, download the game now and pocket it anywhere to play it anytime.